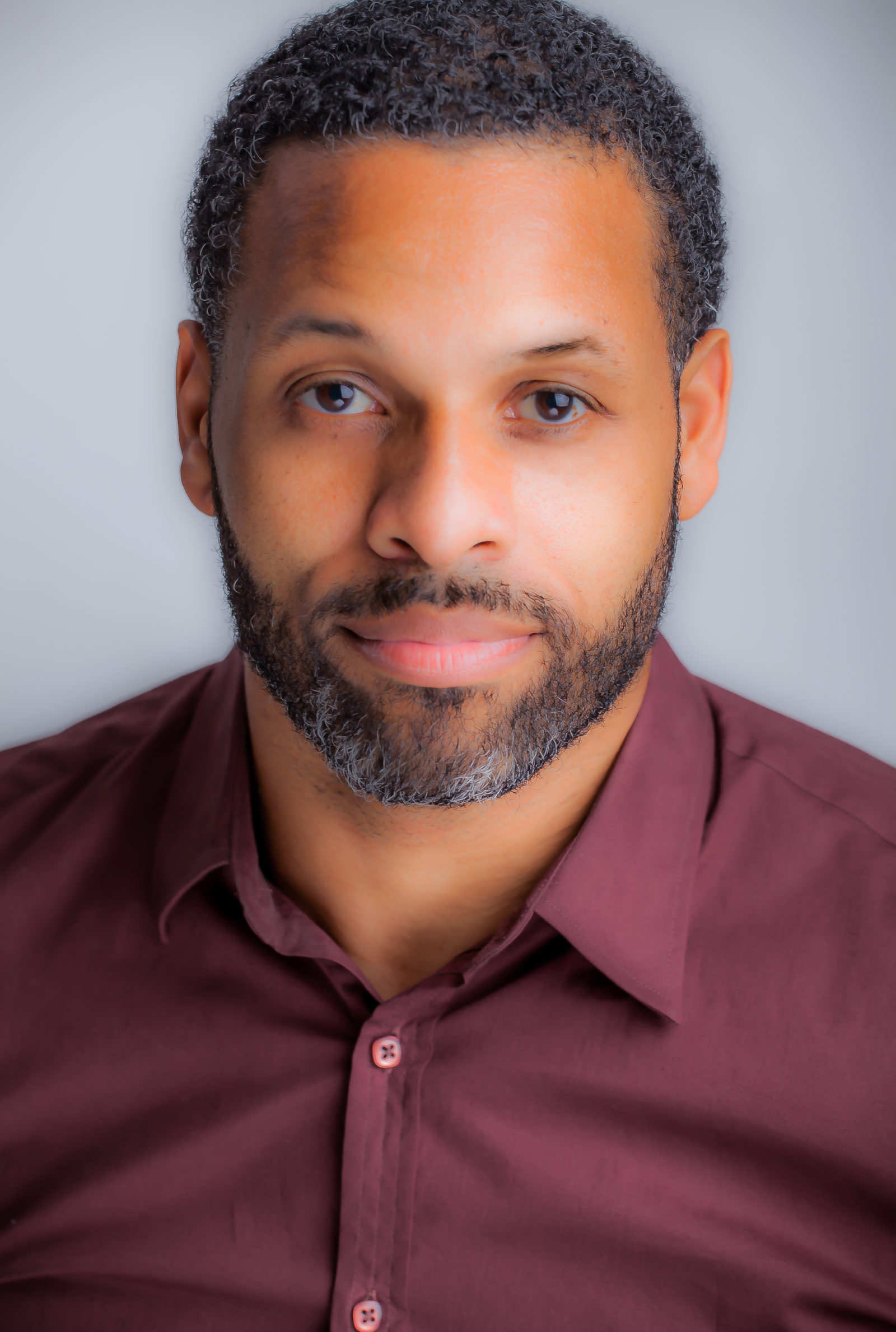 Growing up in Southside Chicago, Carl Seaton’s childhood fascination with television and movies seemed to be just that. Sure, he and his friends would talk about how the films they watched affected them, but he’d never even considered picking up a camera, much less making a career of directing. Until one day, he watched Spike Lee’s Do the Right Thing. Seaton didn’t have access to much more than an imagination and the price of an admission ticket, but after seeing the seminal film he decided to do whatever it took to become part of the process.

His is a face you may not know and a name you won’t immediately recognize, but if you’re familiar with projects such as Snowfall on FX, Chicago PD on NBC, and The CHI on Showtime, then you have definitely been touched by his work. Seaton has a voice and style all of his own, and it continues to shine on every project he manages.

BGN took some time to talk with Seaton about his life and career and what’s next for the prolific director. He started by saying how he related to movies as a kid. “I would memorize and watch movies all the time, but picking up a camera was never in my mind. I’d come out of the theater so moved and knew I wanted to do this for a living. So I decided to start educating myself.” Once Seaton decided to pursue film, he attended Columbia College in Chicago. He was handed a Bolex camera in his first class and knew he would be provided with essential hands-on training.

Seaton has carried his love of film education with him throughout his career. When asked about what kind of resources he used to achieve and continue his directing career, Seaton talked about becoming a member of the Director’s Guild (DGA) in 2007. The membership gave him access to the extensive archives of the guild. Seaton was thrilled with to the archives, which included rare conversations and interviews with some of the most influential directors in the history of filmmaking.

“My mind was blown!” he said excitedly. “I was taking notes, like, ‘When I get my shot, I’m going to apply this and this.’ I made sure I was ready.”

Readiness is an ongoing thematic element in Seaton’s career. He credits his friendship with award winning director John Singleton for helping him get into episodic television. Seaton related how he met Singleton. “John was a fan of my very first film One Week, which won the ABFF [American Black Film Festival] Best Film award in 2000. In 2016 I knew he was doing several TV shows including Snowfall.”

Seaton had been trying to get into episodic television for years and readied himself to pounce when the opportunity came around, “[Singleton] orchestrated a meeting between me and the production company. I’d been educating myself in episodic television so I knew the language, I knew how to move and approach the project, and I booked two episodes of that. That led to Chicago PD, and other projects.” These projects also include episodes of the popular CW/DC shows like Supergirl and Batwoman.

When asked about the mark he makes on his projects, he became thoughtful, “I want the audience to connect to the story and feel something. Whether it’s visually, with the characters in the performance, with colors — I always try to put something in there. Performance and authenticity and the truth of the story are thematic threads in all of my work.”

These threads resonate most boldly in projects where Seaton has a more personal stake like The Chi, which is set in Southside Chicago where Seaton is from, and Snowfall. Both casts heavily feature people of color, and every detail is thoroughly managed even down to the lighting of the characters, which is breathtaking in its beauty. The use of color to illuminate richly diverse skin tones seems modern, but Seaton cites an earlier source. “I really give props to Ernest Dickerson, back during the Spike Lee era. He was one of the first to really start lighting Black skin like that.”

Seaton doesn’t forget the people who work their magic now. “It’s a team effort. Primarily it lies on the shoulders of the cinematographer, but it doesn’t stop with them. It’s wardrobe, it’s set design and makeup, the DP. We wanna keep the melanin poppin’!”

The conversation led to which of his successes Seaton is most proud of. He mentioned filming his first feature as one, but another in particular stood out. “Coming out of a three-year depression that had me out of the business and the short film that brought me back in. I count that.”

Seaton’s award-winning short, Karim, was shot with a $200 birthday gift from Seaton’s brother, marking a turning point in a years-long wave of depression. When it comes to discussing mental health within communities of color, it can be a very short and quiet conversation, and one held with deafening silence when it comes to Black men. Seaton shares his experience. “For the first year, I didn’t even realize what was happening.” He knew he was out of sorts, but didn’t know why. It took heavy introspection and being honest with himself to even admit he had a problem.

“Anyone with a degree of intelligence will rationalize certain things and learn to live with them. It’s like walking around with a 20lb vest. Just because you’re used to it doesn’t mean it’s not 20lbs! It’s when you figure out ways to take it off that you’re lighter, your energy is elevated, and everything around you is changed. You just have to be honest with yourself.” Before returning to Hollywood, Seaton sought therapy and developed a successful coping mechanism. Hollywood can be brutal.

Twenty years ago, the gates into Hollywood were high and lined with booby traps. Today though, the landscape is — in ways — a little more inviting. “The gates have gotten lower,” Seaton explained. “People are understanding that diverse stories make money.”

“Audience tastes have magnified,” he continued. “I have to tell deeper, richer stories, there’s such a hunger for it.” Seaton also talked about the dedication of fandom. “Someone asked me when Season 5 of Snowfall was coming out, and it’s not even created yet! It’s projects like that; if it speaks to me and moves me then I can modify it and make it move the audience even more.”

Having diversity behind the lens magnifies the story in front of it, and it’s a story we at BGN are looking forward to watching Carl Seaton tell.