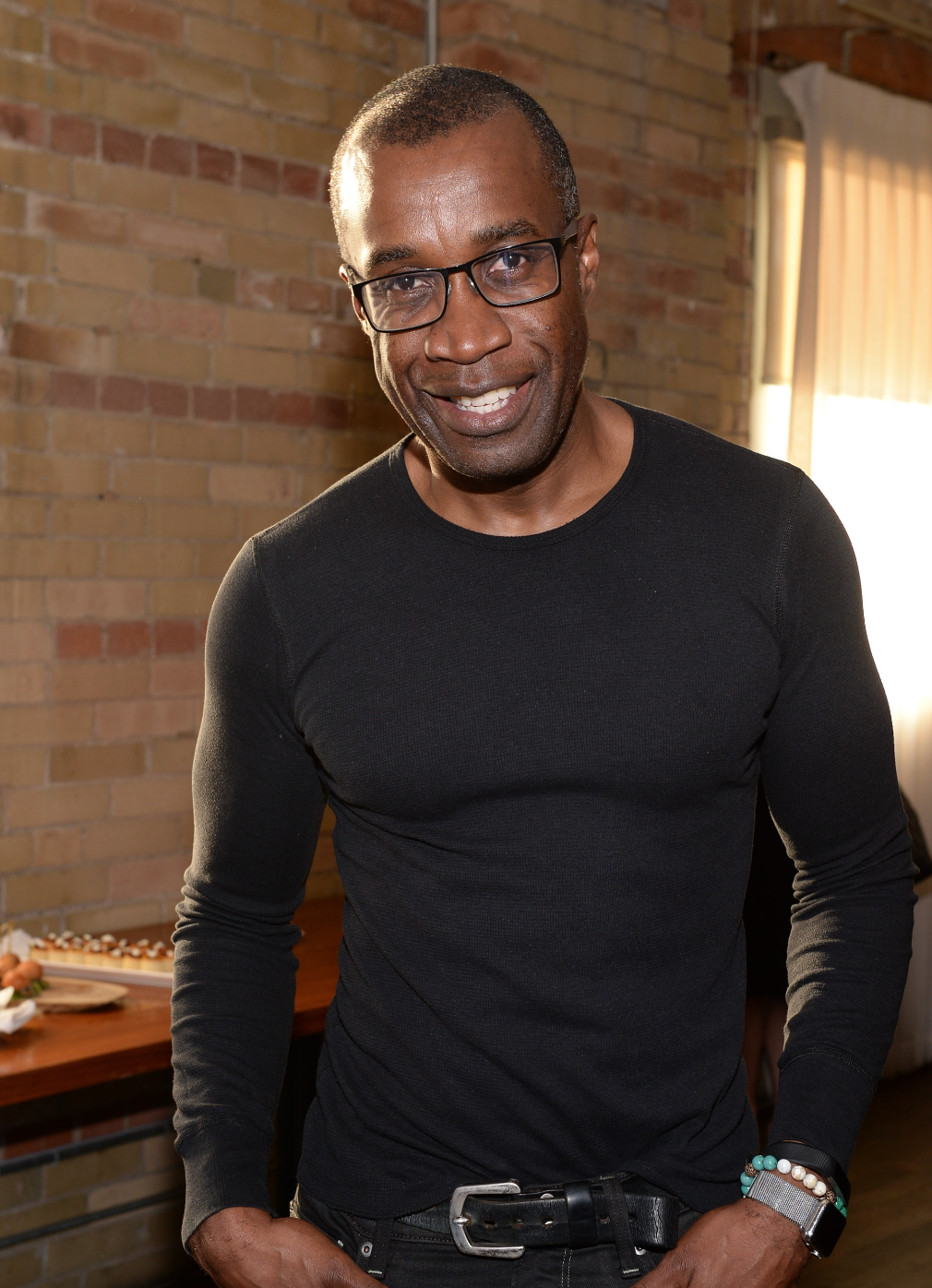 The film Brother, by director Clement Virgo, is a coming-of-age, Canadian drama about two brothers living in the tough streets of Scarborough. BGN had the opportunity to speak with Mr. Virgo in person during the festival right before the premiere of his film. We chatted about crafting together, the movie, and the dichotomy of what it is to be Black living in Canada vs what is living in other parts of the world.

We know the story is adapted from an award-winning novel. What inspired you to tell the story of Brother?

When I read the novel I was moved by David Chariandy. His family’s from Trinidad, and my family’s from Jamaica. We both emigrated to Canada and Toronto to Scarborough. When I read that novel, it struck a chord in me and made me think of my family history. Thinking of my mother made me think of my brother. I wanted to make something that felt personal.

As someone coming into this story fresh and not knowing about the source material from which it came, the issue of state-sanctioned violence in Scarborough parallels much of the same as what we deal with here in the United States. Why was it important to show this element in your film?

I think the Black diaspora, no matter where you are if you’re in America, or even Canada or England, you’re dealing with the institutional system we all have to face as Black people. So part of it for me was that I wasn’t staying focused on that part of the story. If you notice, in the film, I never really gave them a face because they’re more of a symbol of the overall structure. Not only the institution but the representatives of institutional violence. They’re just representatives.

But there is an inciting incident in the movie where it does play a significant role.

But again, it’s more about how we get it done. How do these young Black men navigate this world? Because I know as a young Black man, I felt I was an artist. I wanted to be a filmmaker. I felt vulnerable and sometimes, like many young people, misunderstood. Sometimes that could be mistaken for aggression. I want to center that in this story and these moments.

You did that beautifully. Tell me about the casting of Lamar Johnson and Aaron Pierre.  They have incredible chemistry in this film. Were you involved?

Pierre was someone that I met in Los Angeles just before COVID. I loved his energy. He’s very masculine. But there’s feminine energy in him, and I like that tenderness . With Lamar, I wanted someone we could follow because he takes us through his whole story. I needed an actor who could communicate feelings and emotions without a timeline. There is a lot of silence in the story. Lamar had that skill to where I could put the camera on him, and he and I would know exactly what was going on with him.

He gave a beautiful quiet performance — it was so compelling.

I think you’re the first Black woman I’ve spoken to about this film.  I’m heartened to hear that you responded to it in that way.

It resonated with me seeing two brothers in a single-parent household raised by their mother.  It’s very much a universal story.

When I read the novel, it struck me the same way because, like you, I was raised by a single mom. There were four of us. Then, I realized the sacrifice of an immigrant, someone who’s upgraded their life from another country with their four kids. The sacrifice they made included children. You don’t fully appreciate that until you have your child.

Congratulations recently getting signed to WME, right before TIFF, no less. What was that moment like for you?

I’m excited. WME is one of the oldest talent agencies in the world, and they were confident and enthusiastic about my film and saw a lot of potential in it. I’m excited to see where that journey takes us but thank you for acknowledging that.

What do you hope audiences take away from watching your movie?

Brother made its world premiere at TIFF on September 9th and will play throughout the festival. Check the schedule for dates.