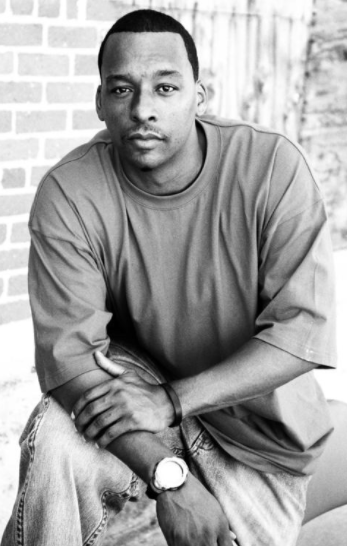 The film was written and directed by Derek Nguyen.

Academy Award winner Geoffrey Fletcher (Precious) wrote the adapted screenplay with Derek Nguyen. The film is expected to begin principal photography in the first quarter of 2021.