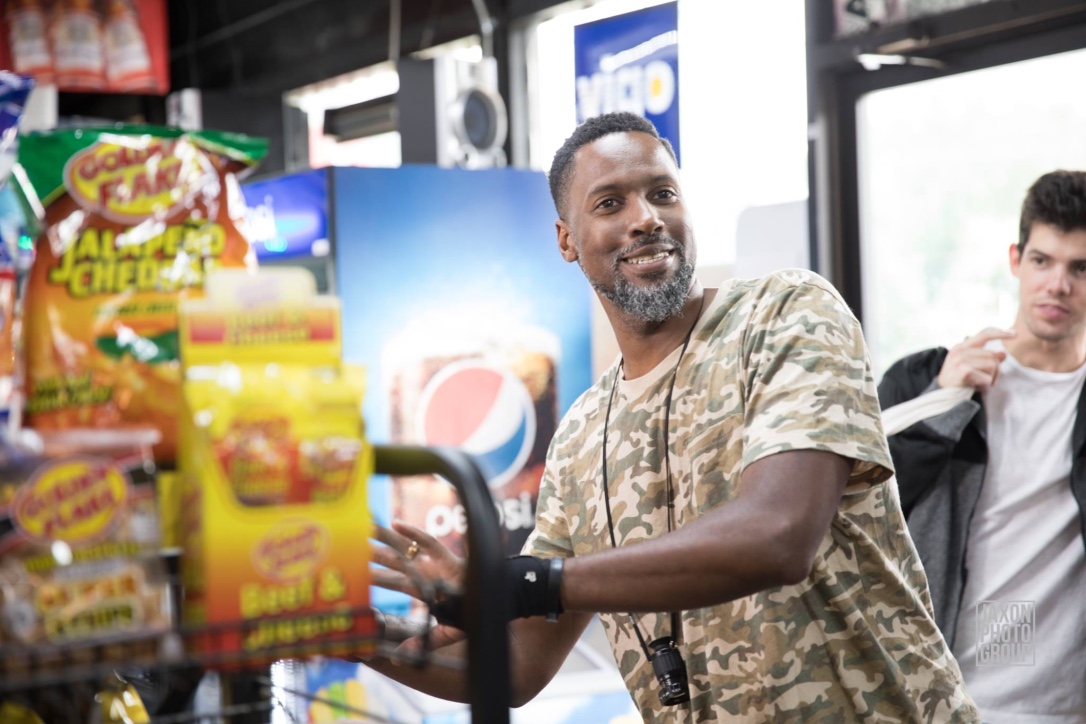 The biography, which was published by Chicago Review Press in 2018, explores the life of young Martin Luther King Jr. during his formative years as a student at Crozer Theological Seminary in Pennsylvania. The book made waves when it was released, particularly because of its examination of King’s romance with Betty Moitz, a white woman who was the daughter of the school dietitian and sometimes worked in the kitchen.

“I’m always attracted to stories that have incongruence as a central theme, so when I first read about Dr. King’s relationship with Betty Moitz in the press, I was intrigued—as I imagine most people probably were,” said Watford.

But the emerging writer/director wants to make it clear that his intentions for the project go far beyond the sensationalism of this one romance. “We’re always aware of the ways in which our heroes have impacted us during our formative years, but it’s rare that we get an authentic glimpse into the events and people that shaped them into these legendary people we celebrate today. We also never get an opportunity to envision them, truly and fully as human beings.  So the goal is to introduce us to the variety of people that influenced MLK’s life during that time.”

Watord is planning to adapt the book for television via his Tyler Street Films partnership with Jack Manning III and Tiffany Elle Burgess; all fellow graduates of Hampton University, a Historically Black College in Virginia.

The deal was negotiated by entertainment attorney Laverne Berry Esq. on behalf of Divine Write Pictures and Susan Schulman on behalf of Patrick Parr and Chicago Review Press.

BGN reviewed his short film Catharsis late last year, which you can check out here.

LAW, who hails from Brooklyn, New York, has gained attention for telling stories that center on complex social narratives.  He was recently named one of Essence Magazine’s 7 Black Independent Filmmakers to Watch for his short film Catharsis, which was recently acquired by Revolt TV.  The drama tells the story of a Black mother who confronts the District Attorney who refused to prosecute the NYPD officer responsible for her son’s death.