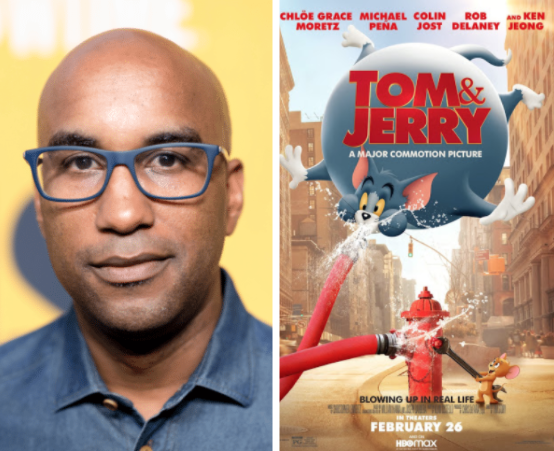 What Tom from ‘Tom & Jerry’ Sounds Like to Michael Peña