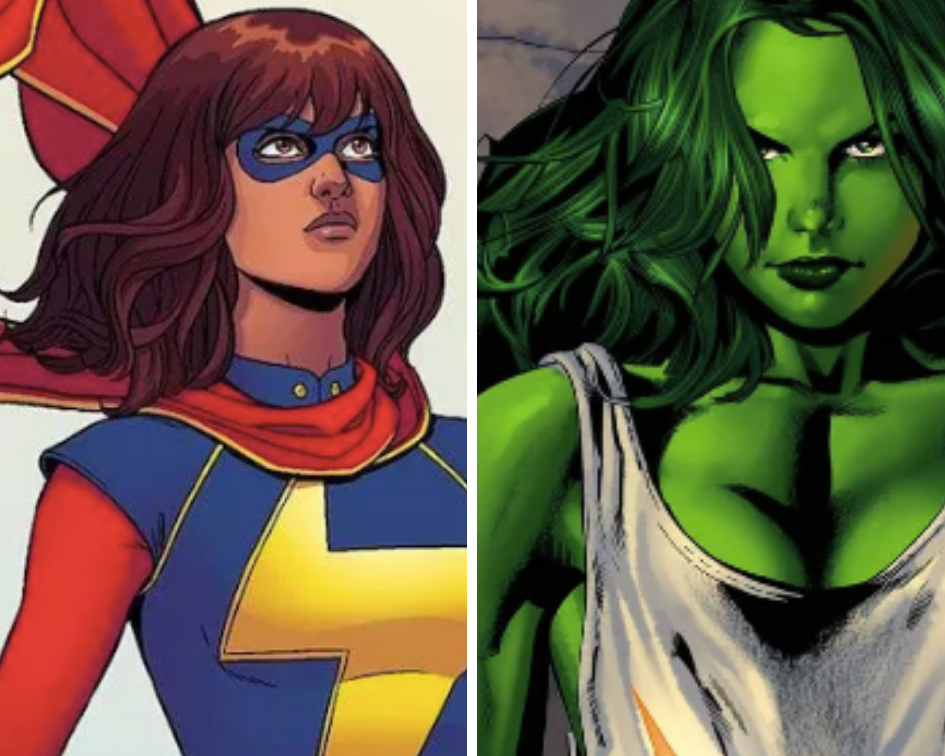 The popular fan exp revealed new series in development and key details about the highly anticipated streaming service at the Anaheim Convention Center in Anaheim. The event showcased the sweeping array of talent with in-person and video appearances from the stars of Disney+’s slate of originals from Disney, Pixar, Marvel, Star Wars, and National Geographic and included sneak peeks, trailer premieres, and exclusive news about the service and its upcoming projects. Actress Yvette Nicole Brown, who stars in the Disney+ original film Lady and the Tramp, hosted the lively presentation, welcoming Kevin Mayer, chairman, Direct-to-Consumer & International, to the stage to kick off the show.

Here are the new series revealed at today’s expo:

● Ewan McGregor made a surprise appearance to announce his return as Obi-Wan Kenobi in a new untitled series from Lucasfilm.

●       Hilary Duff surprised the audience when it was announced she will reprise the role she made famous in an all-new Lizzie McGuire series from Terri Minsky.

●       Forty years after leaving the swamp in his big screen debut in The Muppet Movie, Kermit the Frog is heading upstream with Miss Piggy, and the gang, bringing a new kind of mayhem and laughter to Disney+ with their first-ever unscripted short-form series, Muppets Now.

Tony Hale, who reprises his craft project turned toy role from Toy Story 4 in the new collection of Pixar animated shorts Forky Asks A Question, premiered the first short (“What is Money?”). In the 10 shorts, Forky explores important questions about how the world works, such as: What is love? What is time?

Jeff Goldblum hosts the one show we didn’t know we needed till now —The World According to Jeff Goldblum from National Geographic. He gives fans a peek inside the series including a new trailer for the show. Through Goldblum’s always inquisitive and highly entertaining mind, nothing is as it seems in this new 12-episode series.

Stars Paul Bettany and Elizabeth Olsen were on hand for their new series, Marvel Studios’ WandaVision. Bettany returns as Vision and Olsen as Wanda Maximoff — two super-powered beings living their ideal suburban lives who begin to suspect that everything is not as it seems.   Kevin Feige surprised the audience by bringing to the stage Kat Dennings and Randall Park who will reprise their roles from Thor and Ant-Man and The Wasp, and then he introduced Kathryn Hahn who has been cast as a new character in the series. Director Matt Shakman and head writer Jac Schaeffer joined everyone on stage to reveal that the streaming series will blend the style of classic sitcoms with Marvel Cinematic Universe.  WandaVision premieres on Disney+ in 2021.

Director, Kate Herron, and head writer, Michael Waldron, of Loki also made an appearance at D23. In Marvel Studios’ new Disney+ series Loki, Tom Hiddleston returns as the mercurial Loki, the god of mischief and everyone’s favorite villain in stories that take place after the events of Avengers: Endgame. Loki debuts on Disney+ in 2021.

For a monthly price of $6.99 or an annual rate of $69.99 in the U.S. (pricing varies outside U.S.), Disney+ offers viewers of all ages a compelling price-to-value proposition, with a consumer-friendly experience that’s easy-to-navigate with personalized recommendations, high-quality and commercial-free viewing, up to four concurrent streams, and unlimited downloads with no up-charges.