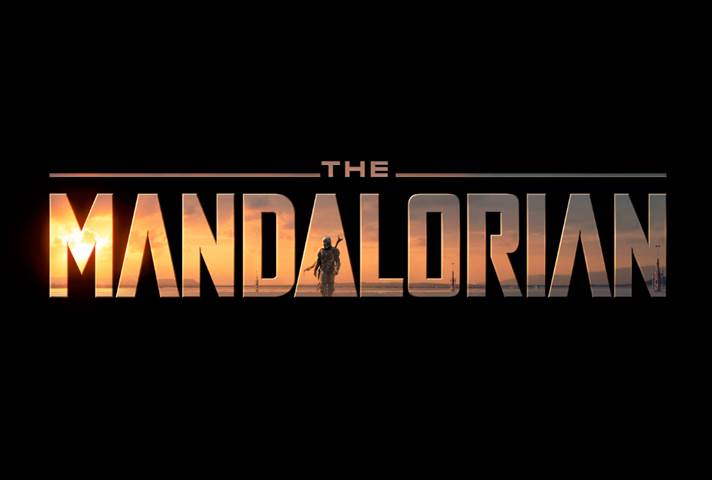 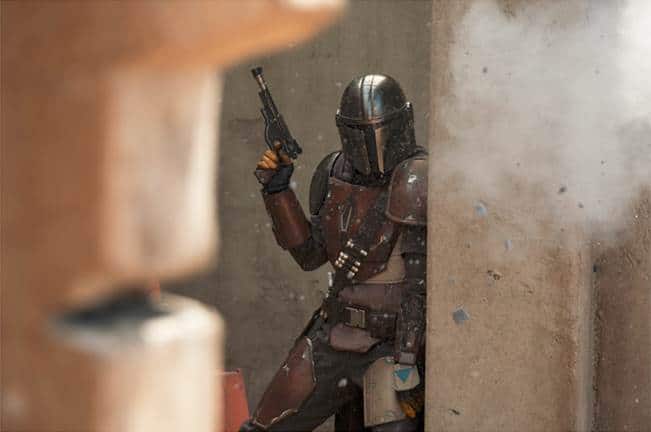 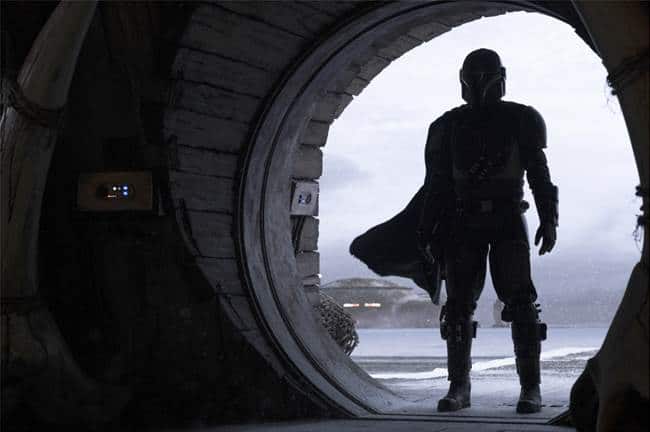 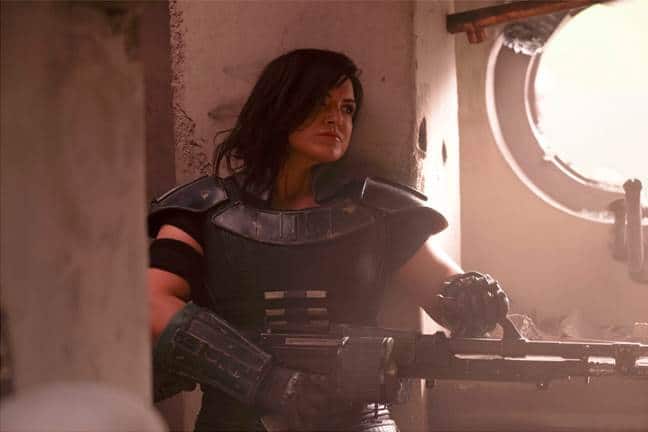 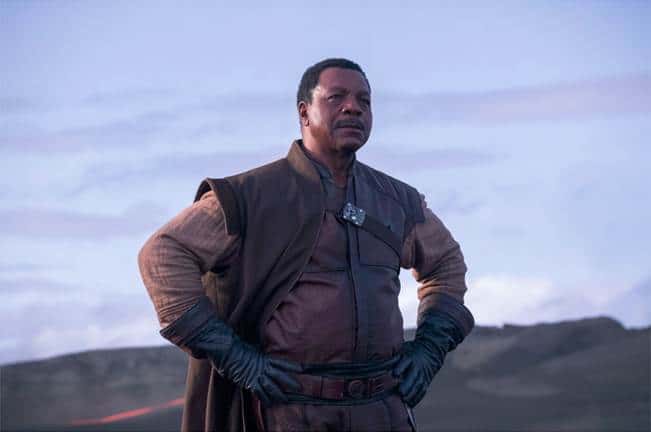 The Mandalorian series premieres on Disney+ on November 12, 2019.