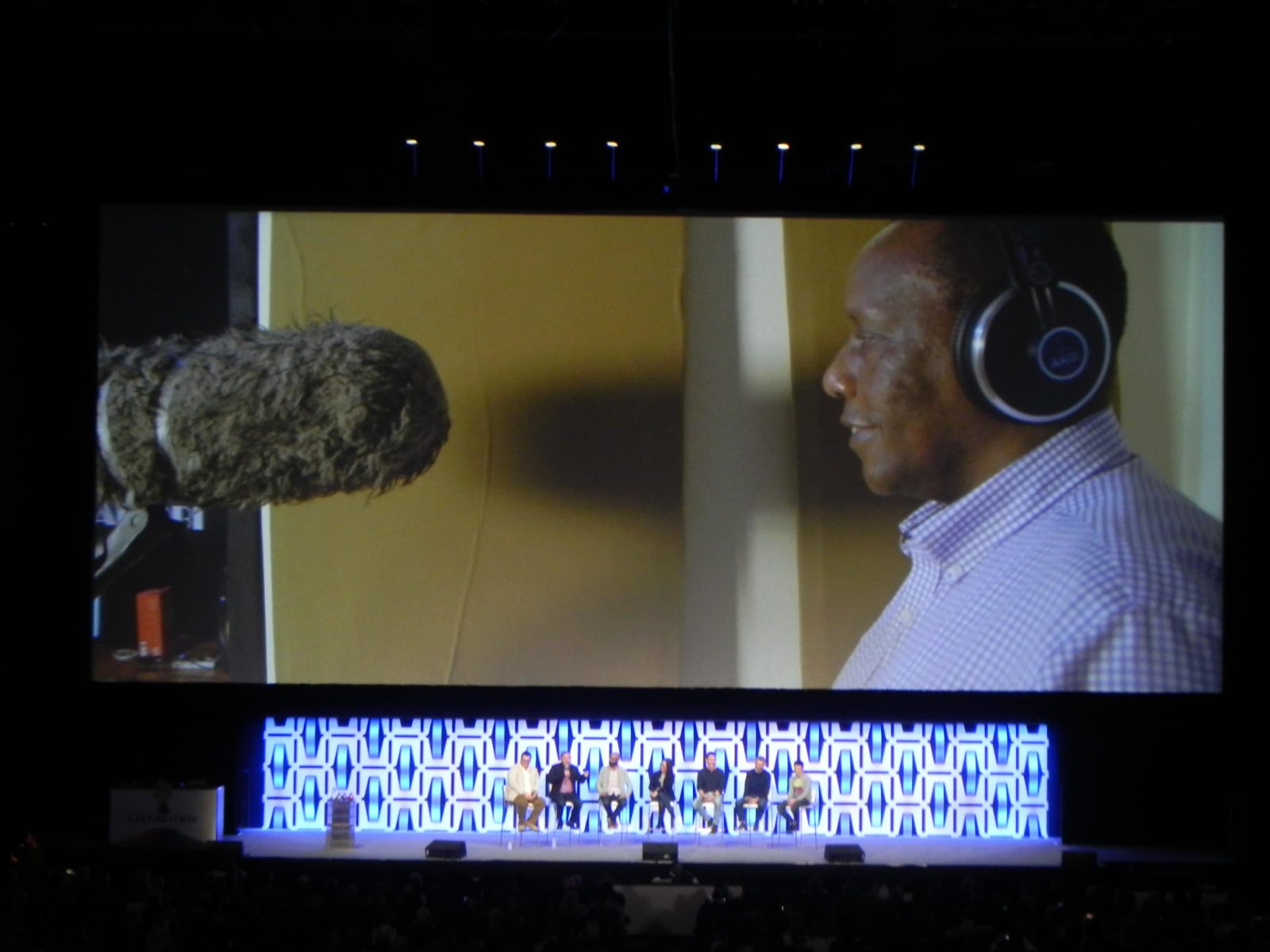 We all remember seeing Lando Calrissian and his crew in The Return of the Jedi. Remember his right-hand man Nien Nunb?

The original character was voiced by an actor who was replaced in subsequent films. However, during the big reveal of the Star Wars Galaxy’s Edge, we found that they were bringing back some beloved characters. This includes the voice of Nien Numb, Bill Kipsang Rotich. 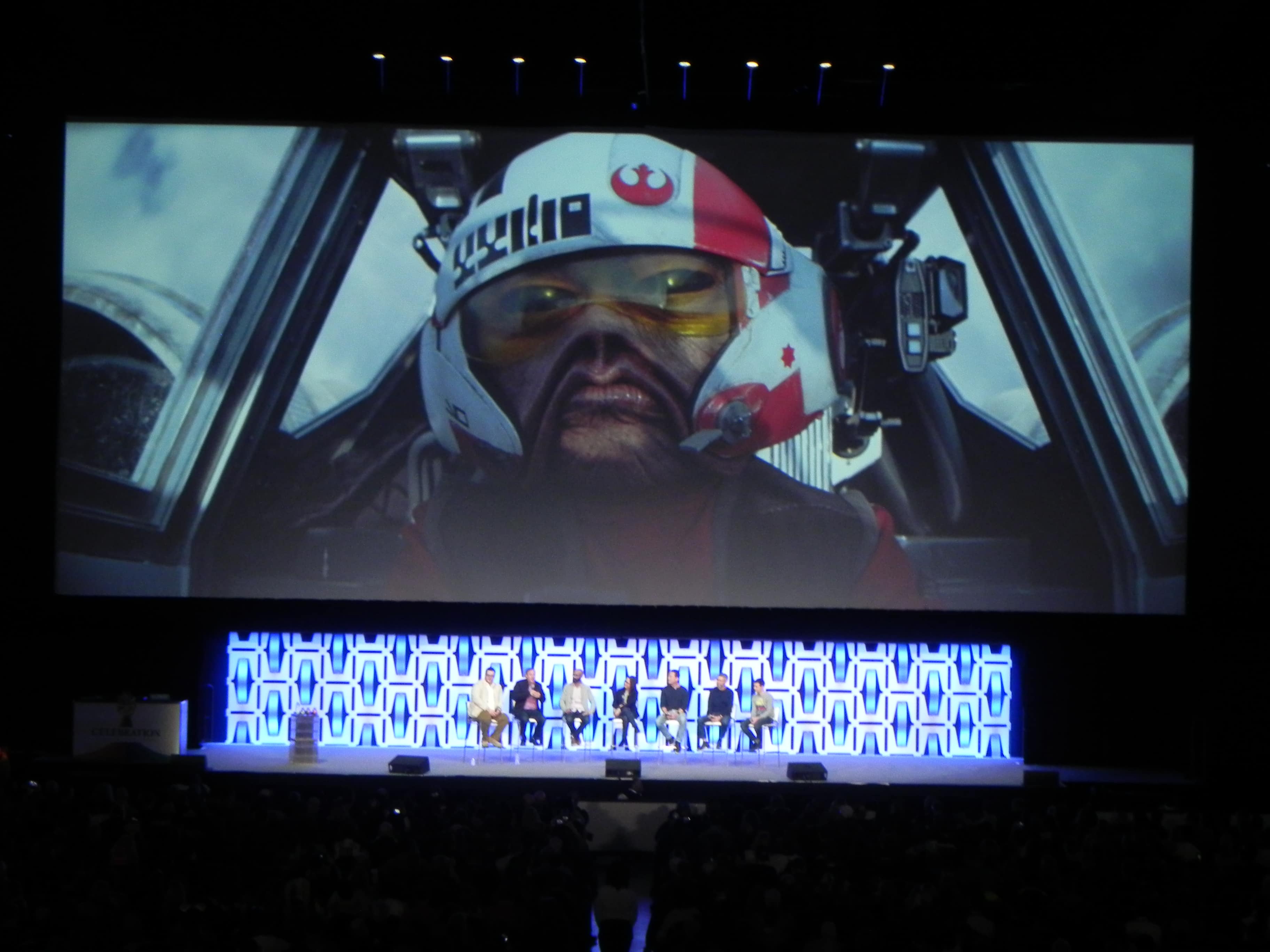 Disney had to find Rotich first, according to Scott Trowbridge, Portfolio Creative Executive for Walt Disney Imagineering. He told the crowd that they had to go find Rotich, who was living in Nairobi, Kenya. Then, instead of uprooting the man and bringing him to the U.S., they flew in the equipment to capture his voice right there in Nairobi!

Trowbridge said that they worked so hard to get the voices of Rotich and other characters like Rex-24 voiced by Paul Reubens.

Frank Oz is returning as Yoda.

These voices will be a part of the rides in ways that have yet to be revealed!