The other night Disney Pixar’s Coco filmmakers and voice talent celebrated the Mexico City Premiere of the film at Palacio de Bellas Artes, the cultural flagship of Mexico. Director Lee Unkrich, co-director Adrian Molina, producer Darla K. Anderson, and Gael García Bernal, who lends his voice to charming trickster Héctor in both the English-language and the Latin American- and Spanish-language versions of Coco, joined a host of celebrities at the event, which benefited families injured by the recent earthquake, as well as the Center for Music Training and Development of the Mixe Culture (CECAM AC). The Latin American/Spanish-dub voice cast members were in attendance, marking largest Mexican dubbing cast ever assembled for an animated film. Coco opens in Mexico on Oct. 27, 2017.

“As soon as we decided that we wanted to tell a story that takes place in Mexico, we immediately booked our first research trip,” said Unkrich.

“Over the course of three years, we visited museums, markets, plazas, workshops, churches, haciendas and cemeteries throughout Mexico. Families welcomed us into their homes and taught us about the foods they enjoy, the music they listen to, their livelihoods and their traditions. Most importantly, we witnessed the importance they place on family. We really wanted to explore the family bonds that tie us to the generations that came before us. This story is about celebrating our past—even as we look to the future.” 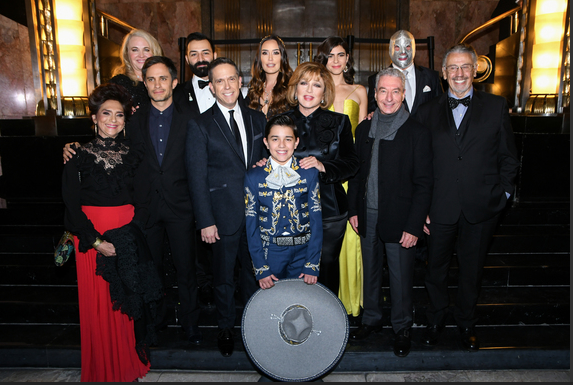 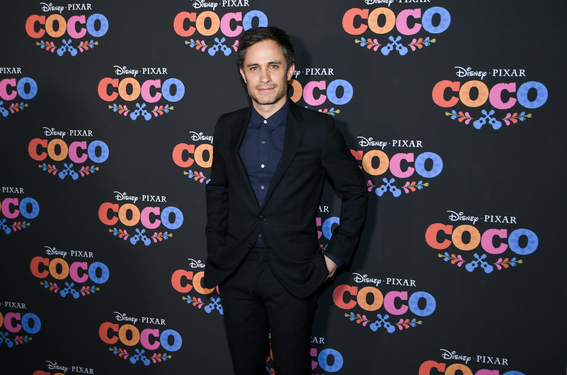 Despite his family’s baffling generations-old ban on music, Miguel (voice of Anthony Gonzalez) dreams of becoming an accomplished musician like his idol, Ernesto de la Cruz (voice of Benjamin Bratt). Desperate to prove his talent, Miguel finds himself in the stunning and colorful Land of the Dead following a mysterious chain of events. Along the way, he meets charming trickster Héctor (voice of Gael García Bernal), and together, they set off on an extraordinary journey to unlock the real story behind Miguel’s family history.