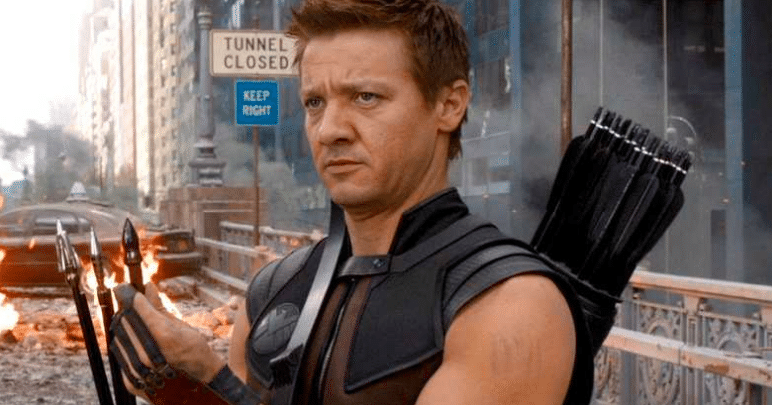 Disney has already started its slate of new shows to launch on its new streaming platform and of those shows will be Hawkeye.

It has been reported that a limited series is in the works based on the Hawkeye Marvel character, and actor Jeremy Renner will reprise his big-screen character for the small screen.

Deadline reports that the project is described as an adventure series in which Clint Barton, notably known under the moniker Hawkeye, will pass the torch to Kate Bishop, a member of the group known as the Young Avengers, and first female to take the Hawkeye name after Clint Barton.

The Avengers: Endgame trailer earlier this year showed us a young Kate Bishop being mentored by Clint Barton which has led many to speculate that the character will have her own franchise in the Marvel Cinematic Universe.

Jeremy Renner has played the role of Hawkeye since 2011 and has appeared in four Marvel films to date.

Renner will return as Hawkeye in Avengers: Endgame which opens April 26.