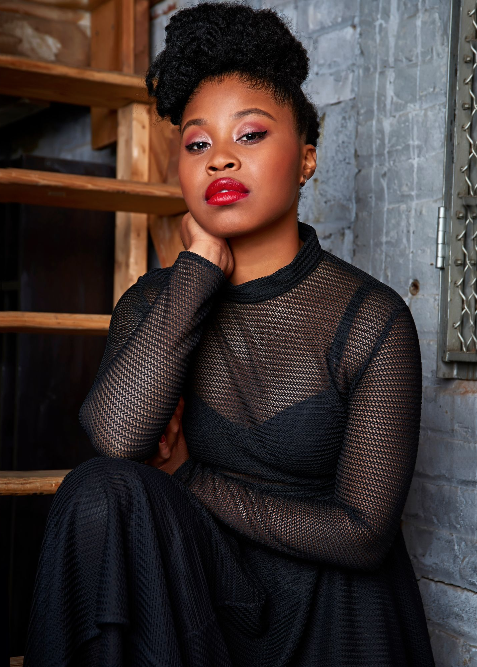 Judas and the Black Messiah is due for release February 12th.

Join Us For an IG Live Conversation with The Lucas Bros