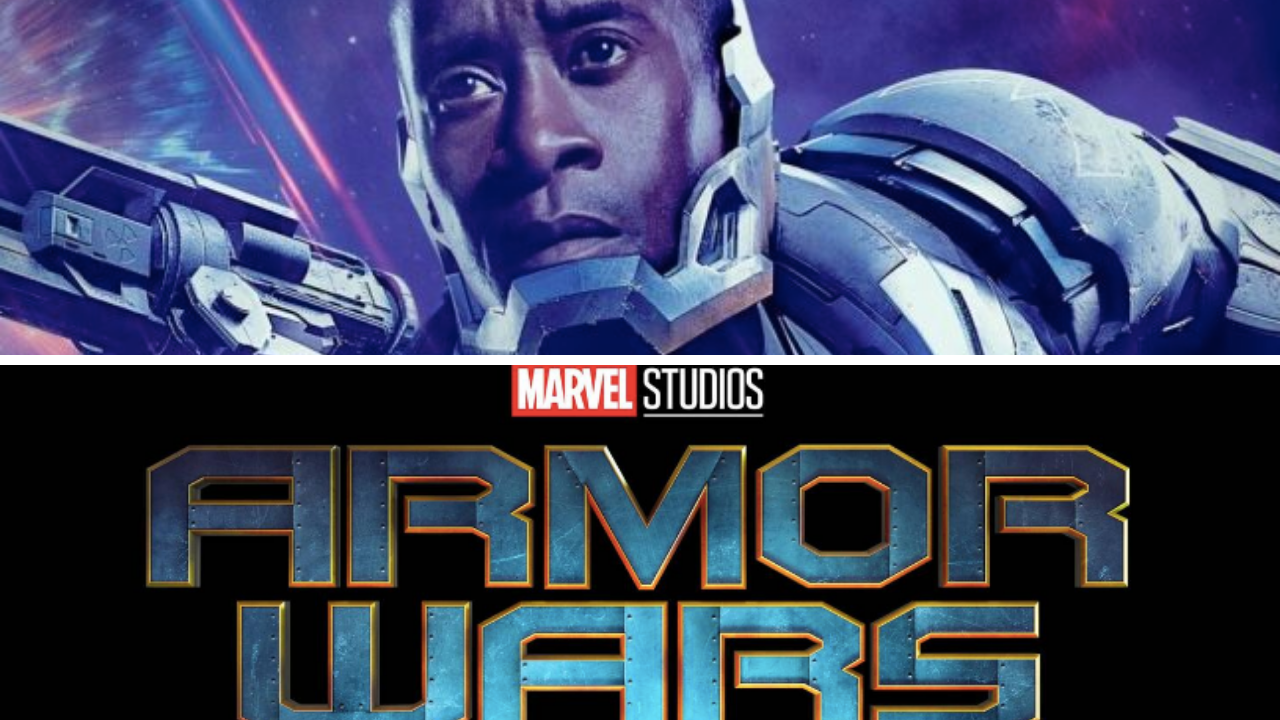 The Disney Investor Day news just keeps on coming and this time it’s War Machine getting his own show.

Don Cheadle best known as playing the role of James Rhodes aka War Machine, wll have his own live-action series on Disney+. That’s not all, his Avengers co-star Mark Ruffalo will also appear on the streaming service in another show opposite Tatiana Maslany in She-Hulk.

Armor Wars is based on the comic book series of the same name, where Tony Stark’s Iron Man armor designs fall into the hands of those who would use them to do harm rather than good.

Announcements were made by Marvel Studios chief Kevin Feige during the Disney Investor Day presentation.

You can also expect to see another comrade from the Avengers universe in his own show Nick Fury himself played by actor Samuel L. Jackson. Feige disclosed today that the name of the series is aptly titled Secret Invasion.