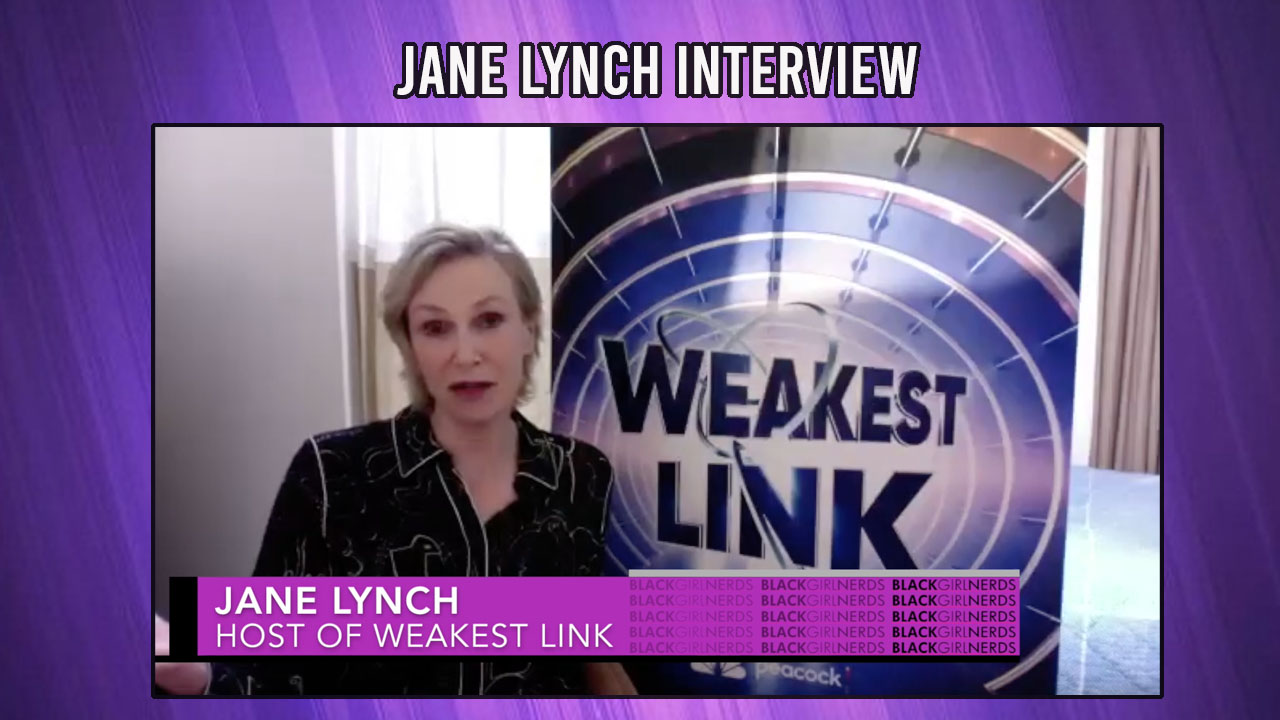 The revival of the international game show phenomenon Weakest Link returns with Jane Lynch taking the reigns as the new irreverent host. Eight strangers enter a high stakes game where they must work together as a team to bank the maximum amount of prize money possible over seven rounds of rapid-fire trivia.

At the end of each suspenseful round, it’s every man for himself as players vote to eliminate the fellow contestant they consider to be the “Weakest Link.” Only one champion will be left standing at the end of the game to take home up to $1 million dollars in prize money, having escaped hearing the famous last words, “You are the weakest link. Goodbye.”