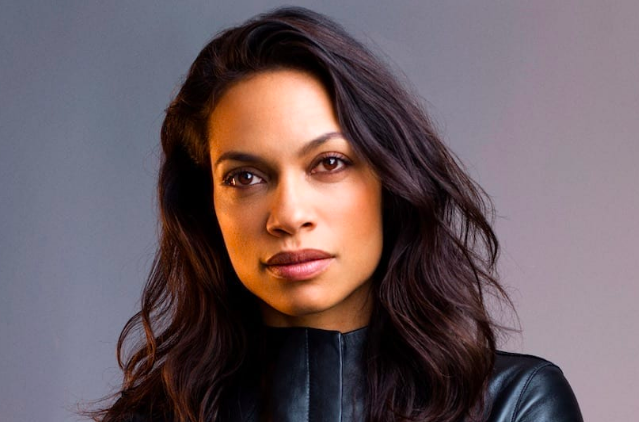 Hulu’s newest 8-episode limited series has brought on Rosario Dawson as a regular.

One of the writers Danny Strong took to Twitter to share his excitement towards Dawson joining the project.

Dopesick is written by Danny Strong and directed by Barry Levinson. It is described as an ambitious, harrowing, and compelling look into the epicenter of America’s struggle with opioid addiction. It takes viewers from a distressed Virginia mining community to the hallways of the DEA and the opulence of “one-percenter” Big Pharma Manhattan.

The unsparing yet deeply human portraits of the various affected families and their intersecting stories hold up a mirror to where America is right now while shining a hopeful light on the heroes battling the worst drug epidemic in American history, Deadline reports.

For those of us who can’t seem to get enough of the lovely Rosario Dawson, she can be seen in Disney+’s season two of The Mandalorian as Ahsoka Tano on October 30th, Briarpatch on USA network, and DMZ.