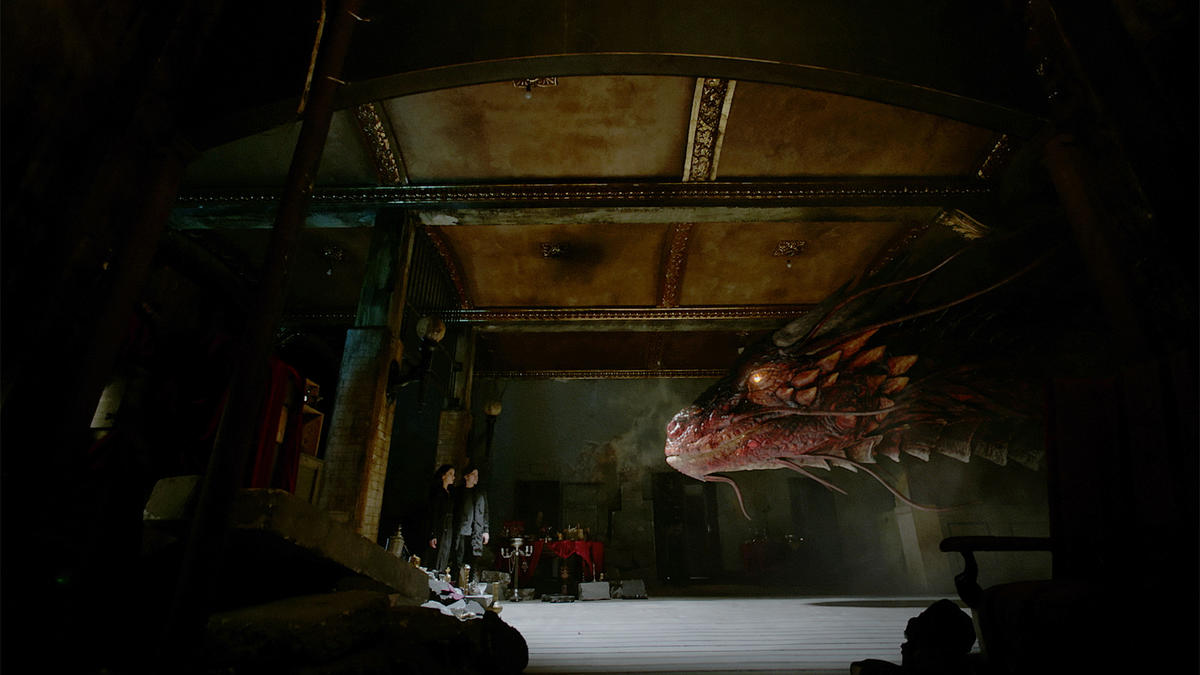 This week on The Magicians: Oh look, the zany adventures of Quentin and Julia as they go off in search of a dragon!

I actually think this is cool since they haven’t had much time together in a while. Plus, it looks like no-shade Julia does have some scruples. They may not be innate, but she knows when her decisions are sketchy – even if it’s after she’s made them. I do appreciate how Quentin is showing up for Julia. It definitely shows that he still loves her in spite of all of the craziness they’ve been through.

It doesn’t surprise me that Eliot is a total bridezilla, especially since he’s feeling insecure about his lack of popularity in Fillory. Now that the wedding date is here, this is a perfect time for all hell to break loose. And… his groom becoming a rat is quite hellish.

This plot line with Reynard and his son, the senator, feels random, but I think it will come back around in an unsettling way. It should be interesting to see the senator go from this guy who thinks he’s improving the world in a good way to a guy who realizes the power he truly wields. Unfortunately, that power is being corrupted by a trickster god who happens to be his father. 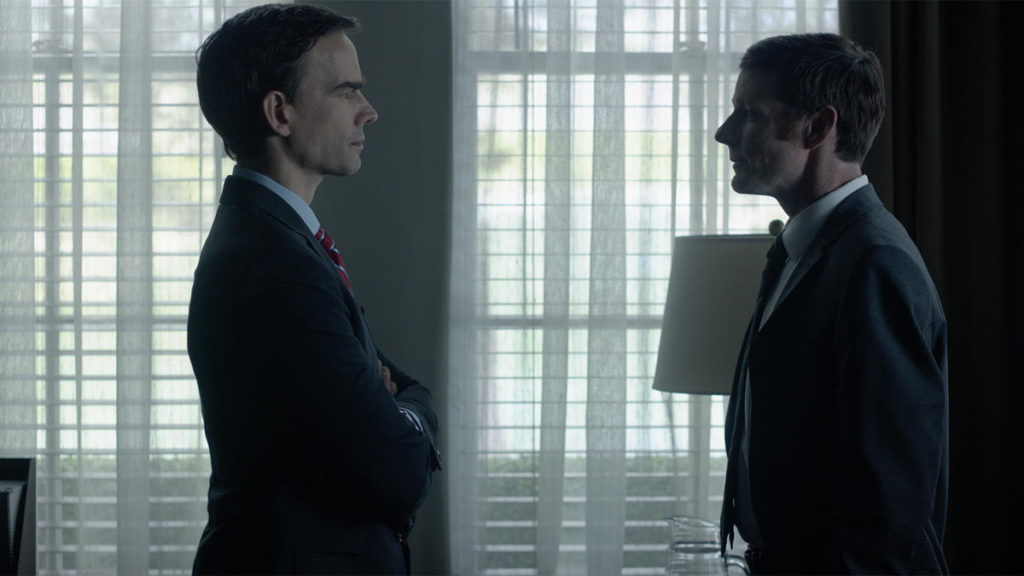 It’s funny that purgatory starts with a waiting room and a weird salesy video where people wait before they “move on.” At least Julia is able to be reunited with her hedge witch friends – and Richard. Of course, they band together to help her find her shade. Even in death they still have each other’s backs.

It was only a matter of time before either Margo or Eliot ended up either in prison or dead at each other’s hand. The monarchy does offer so much power. I don’t think he’ll be able to get out of the pickle they’re in without her, though. She’s been running the kingdom since they got there because he’s not a great ruler. He doesn’t think strategically. He’s always looking for an easy way out.

Ahhh. Reynard obviously had a thing with the goddess that Julia and her friends worshiped and summoned. So his behavior is rooted in feelings gone awry. He’s a god scorned. Goodness.

But now the senator wants to kill his father. Or does he? I don’t trust it.

Awwww. Julia brought back Alice’s shade for Eliot. She does care. Or at least she knows what it’s like to care and she choose to do that. 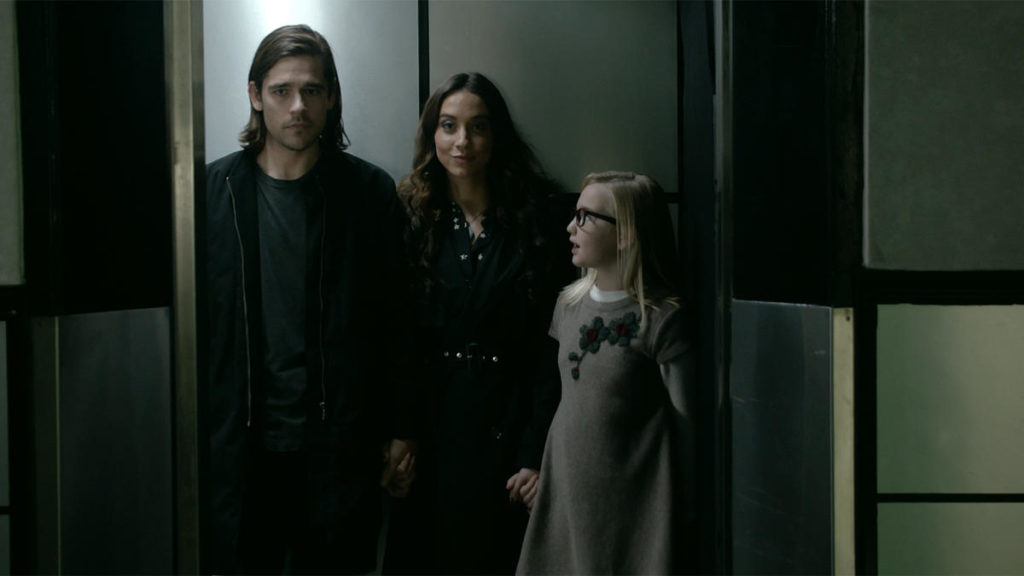