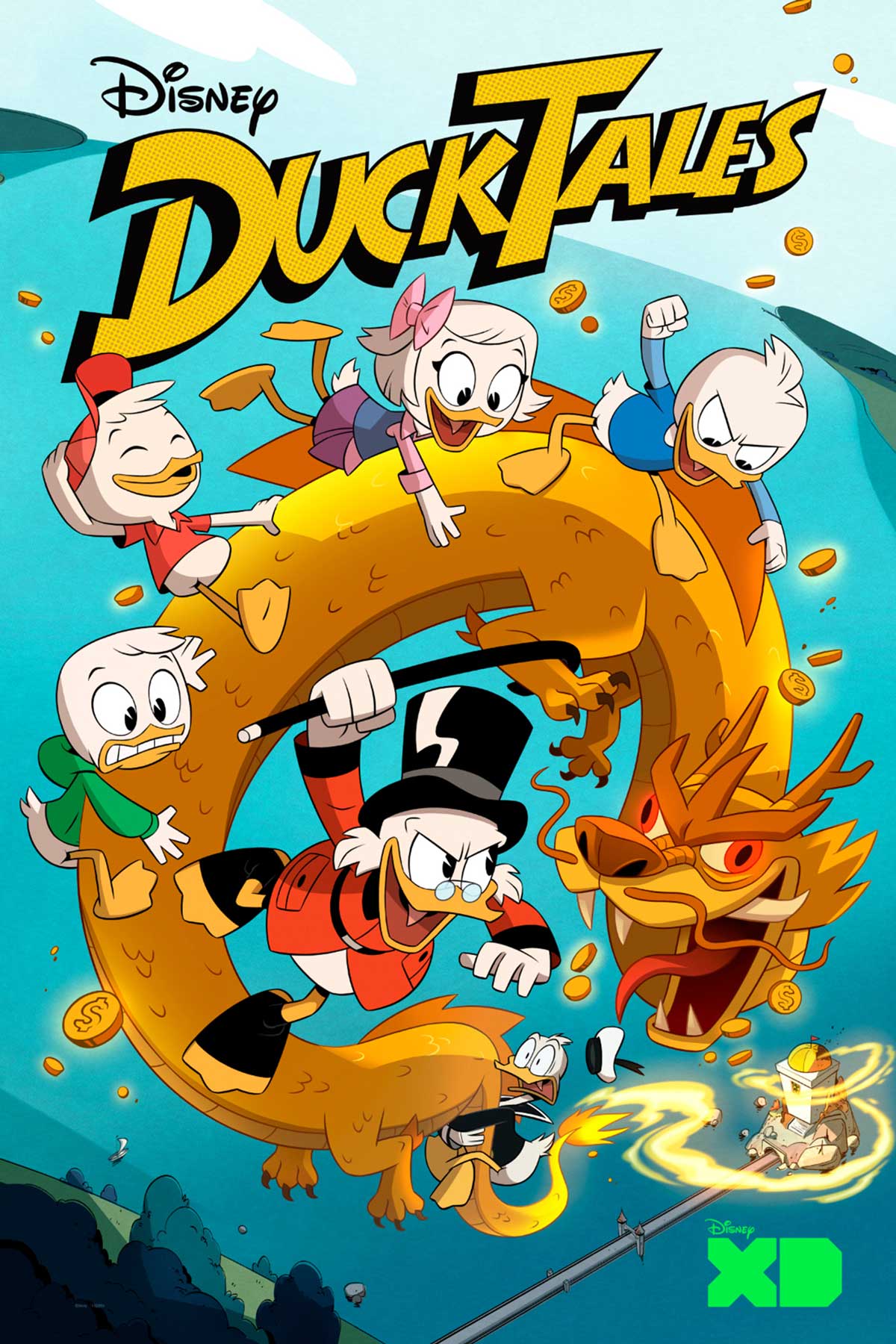 Many have waited with baited breath for the word of Disney XD’x new Ducktales premiere date.

The wait is over!

Mark your calendars for Saturday, August 12th! Starting at midnight, the new Ducktales, aptly titled Woo-Hoo!, will run as a one-hour television movie for 24 CONSECUTIVE HOURS!

Then, starting on Saturday, September 23rd, the series will start, running two new episodes. That date is perfect as that will be the 30th anniversary of the original, Emmy-Award winning series.

If the premiere date wasn’t enough to get you excited, we also got a sneak peek at the new Ducktales opening title sequence and a new poster!

Oh, and remember that time Lin-Manuel Miranda himself dropped an easter egg on his #BGNPlaylist that he was involved with the show? We didn’t either. The always working Renaissance man, will have a recurring role as Gizmoduck, aka Fenton Crackshell-Cabrera.

BGN is ECSTATIC about this! Should we plan a live tweet? Let us know!