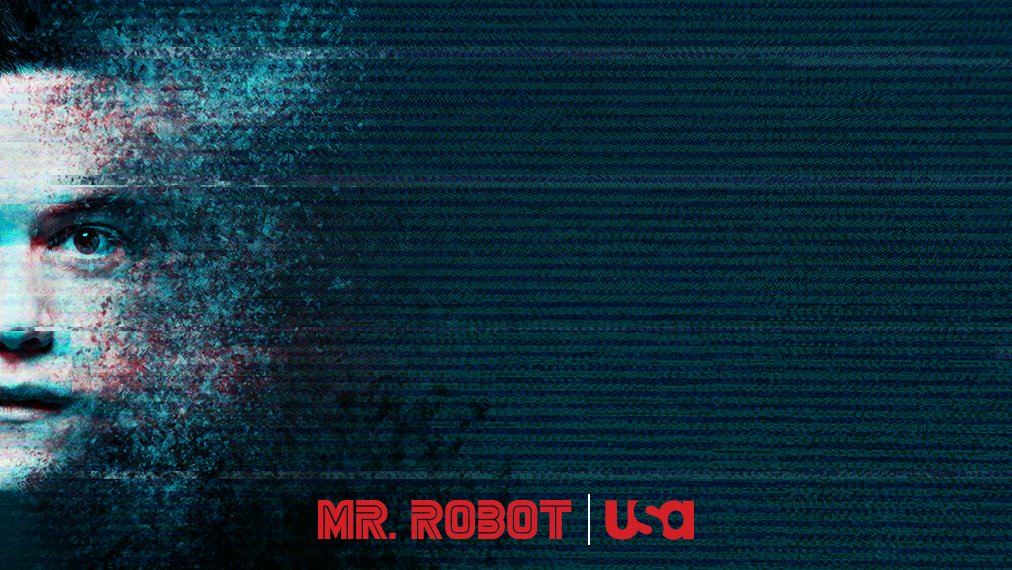 If you have not yet made your way to e-coin.com, you will miss out some great member perks. During both #SDCC and #NYCC, those registered with the site have had the chance to grab tasty treats by using Ecoin. 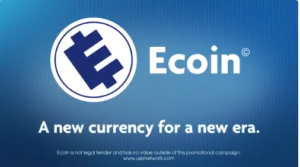