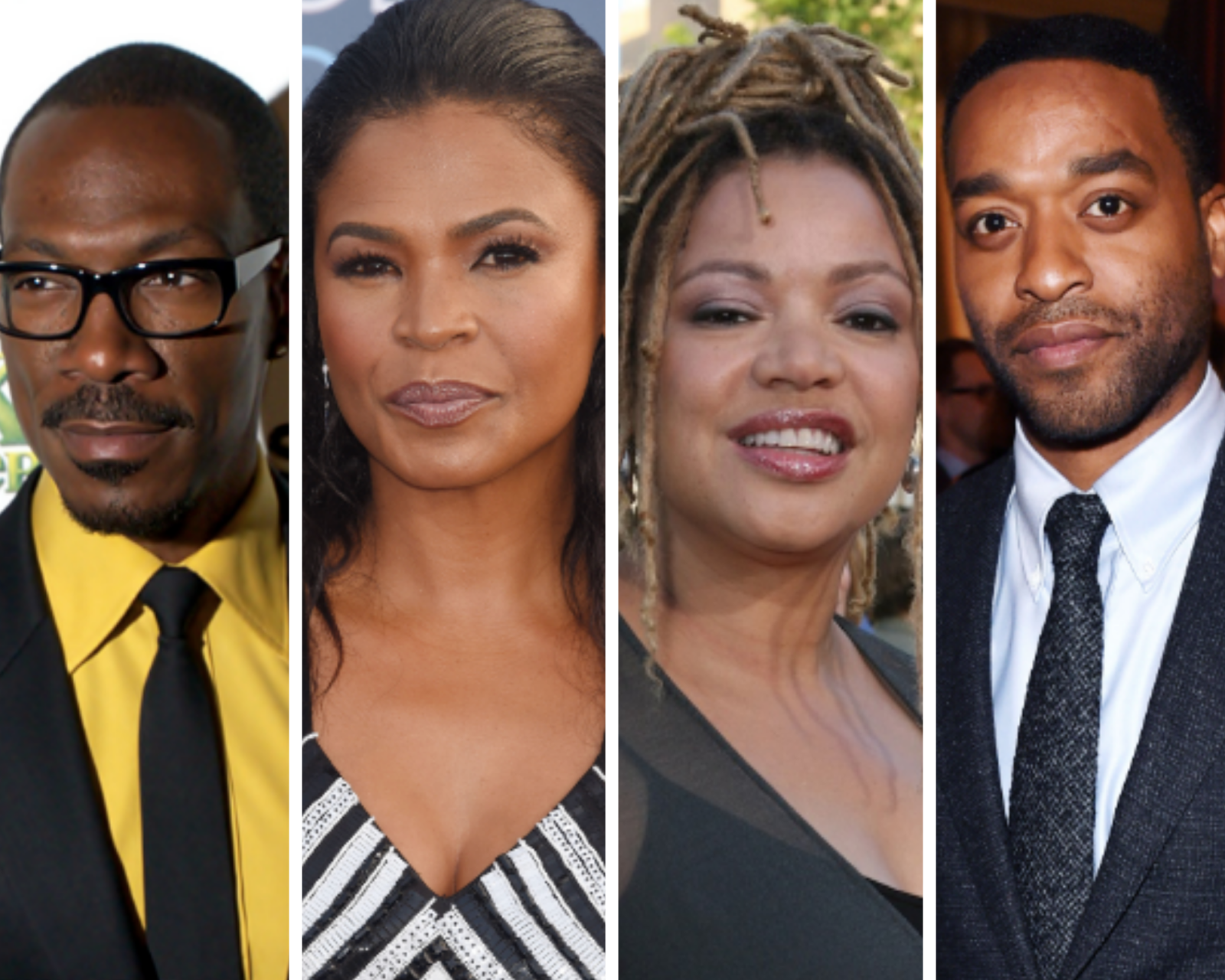 The Critics Choice Association announced that it will celebrate more than 100 years of Black cinema and honor the achievements of 2019 at the Celebration of Black Cinema on Monday, December 2 at the new Landmark Annex (part of The Landmark theatre complex) in Los Angeles.

The event will honor four individuals for their outstanding achievements in film this year.

Eddie Murphy will receive the Career Achievement Award as a tribute to his extraordinary roles over the years. Recognized most recently for his brilliant portrayal of the legendary Rudy Ray Moore in Netflix’s Dolemite Is My Name, Murphy’s performance helps shed light on an era when black artists were pioneering new-found ways to reach Black audiences and tell their own stories. He has continued to impress critics and audiences alike, all while blazing the trail for those who have come after him.

Nia Long will be honored for her performance as Eunice Garrett in Apple’s The Banker, a story about African Americans forging their own path to the American dream. Kasi Lemmons will be honored for her achievement in directing Focus Features’ Harriet, the first-ever feature film about runaway slave turned abolitionist Harriet Tubman, starring Cynthia Erivo as the iconic freedom fighter. Chiwetel Ejiofor will be honored for his feature film directorial and screenwriting debut and his performance in Netflix’s The Boy Who Harnessed the Wind, a film based on a memoir by the Malawian engineer William Kamkwamba.

The Celebration of Black Cinema will pay homage to Oscar Micheaux and those who came before, as well as celebrate more than 100 years of Black Cinema. Micheaux is credited by many as the first African American to make a feature-length film – The Homesteader – in 1919. Over his illustrious career, he wrote, produced and directed 44 films between 1919 and 1948.

The evening will benefit the UCLA Film & Television Archive and its commitment to the preservation of cinema.

“The Critics Choice Association is thrilled to help celebrate a century of Black cinema,” said CCA CEO Joey Berlin.  “It is a privilege to honor Eddie Murphy, Kasi Lemmons, Nia Long, and Chiwetel Ejiofor for their remarkable work this year and throughout their careers.  Each in their own way — through comedy and drama, in front of and behind the camera — exemplify the range and power of African American themed movies and their importance in popular culture.”

The CW Television Network will again partner with CCA as the exclusive broadcast home for the 25th annual Critics’ Choice Awards, honoring the finest achievements in both movies and television as part of a three-hour special on The CW on January 12, 2020. For more information, visit: www.CriticsChoice.com