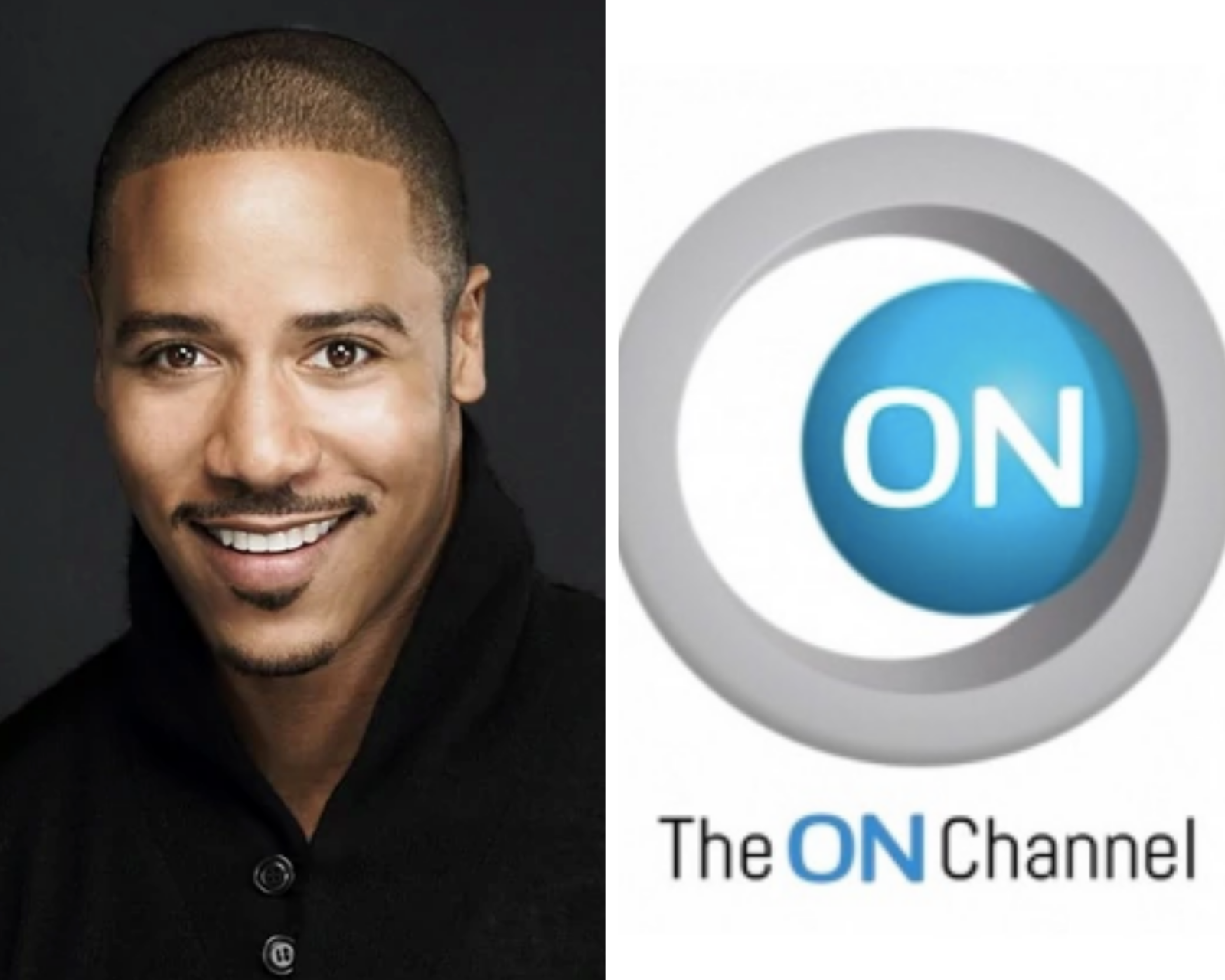 Emmy-nominated Actor, Producer, and Writer Brian White has been named president of The ON! Channel a premier streaming subscription service.

White has been in the television and film industry for more than 20 years. He has been featured in a variety of well know TV shows including Ambitions, Moesha, Mistresses, Scandal, Ray Donovan and the series Beauty and the Beast. Some of his film roles include Stomp the Yard and Good Deeds.

Currently, he is producing and starring in the multi- Emmy Award-nominated Bronx SIU, Season 3. A Boston native, White is a former NFL player, stockbroker and a graduate of Dartmouth College.

In his role at ON! White will be responsible for helping to grow the subscriber base, expanding the current ON! catalog and creating new partnerships and affiliate relationships.

“Over the course of my 21-year career in show business, I’ve absorbed a lot from such icons such as Shonda Rhimes, Cathy Hughes, Oprah Winfrey, and Will Packer. What stuck with me most was their tireless commitment to quality first,’ said White who is also the author of “Black Carpenter.” “I feel blessed, honored and truly empowered to be in this new role. I am committed to working toward our goals of becoming a global provider of the world’s most diverse streaming content”.

The ON! Channel was founded in 2017. The fast-growing, ad-supported subscription streaming service features more than 400 hours of original content from award-winning content creators from all over the world including feature films, short films, series and documentaries, including audiobooks, podcasts, and talk shows.

“We’re so excited to have someone with Brian’s diverse skills and talents and longevity in the industry to be a part of our team,” said ON! Founder Maurice W. “We look forward to working with him to help take our company to the next level.”

“We are so honored to be working with someone who is so knowledgeable and experienced in the industry,” said Chief Content Officer and Partner Brookshire Lafayette. “We’re expecting great things.”

In addition to the streaming service, the company also produces The ON! Channel magazine, a digital magazine & TV guide featuring stories about the content creators and the talent featured in the shows as well as what’s new and exciting in the streaming industry.

To subscribe, go to www.theonchannel.com. It is also available on all mobile apps and digital platforms and devices including all Smart TVs through Google Play Store, Amazon App Store, and Apple App Store, ROKU, Apple TV, Android TV, and Amazon Fire Stick TV. It will also be available soon on all Xbox, Nintendo Switch and PlayStation game consoles.

Check out what’s on the ON! Channel below:

The ON! Channel and AAWIC Announce New Opportunity for Filmmakers and Content Creators