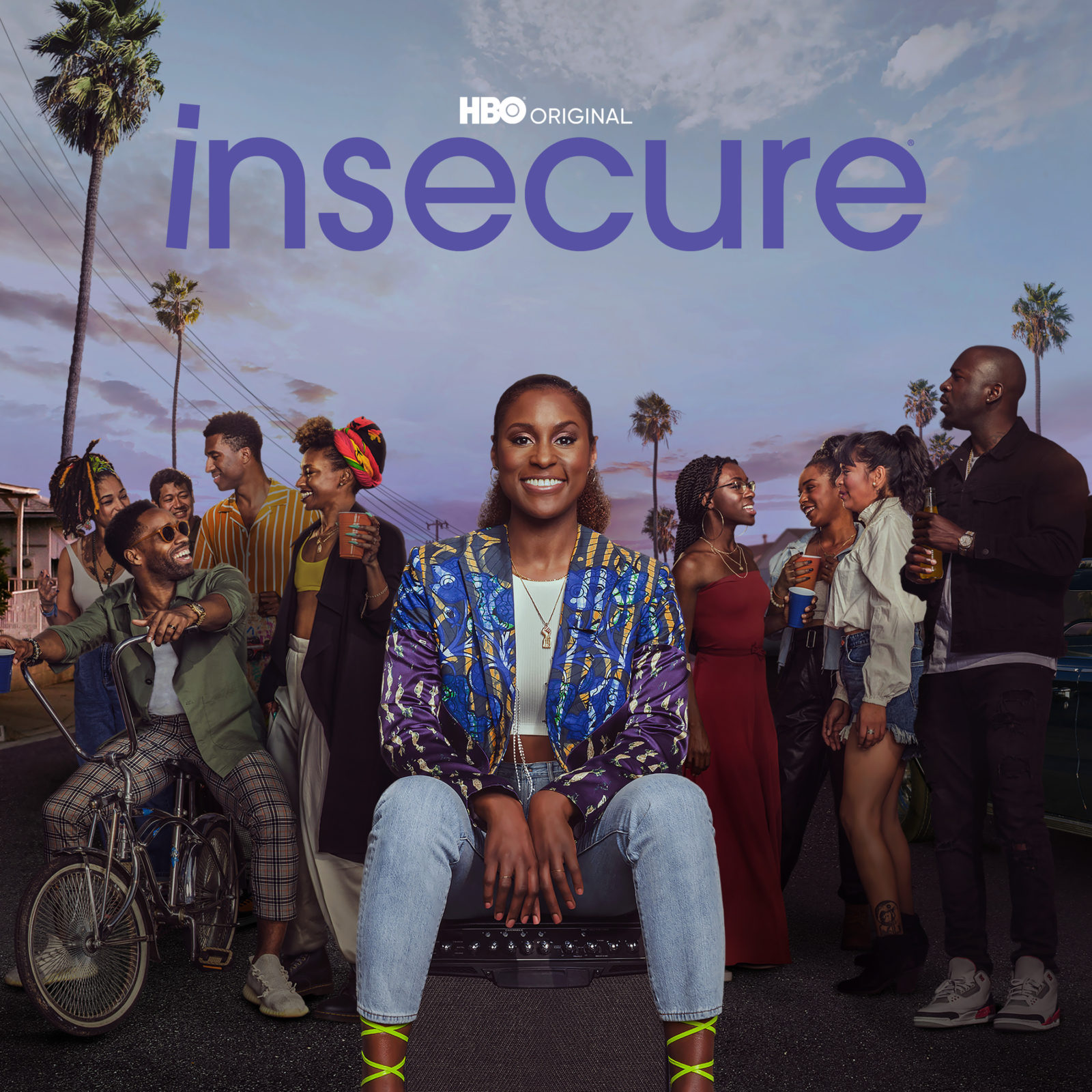 The Emmy®-winning HBO comedy series Insecure joins the OWN: Oprah Winfrey Network schedule for a Tuesday night block of back-to-back episodes, starting in order with the season one pilot on Tuesday, February 7 at 9:00 pm ET/ PT.

Starring NAACP Image Award winner and eight-time Emmy® and Golden Globe® Award nominee Issa Rae, Insecure explores the Black female experience through best friends Issa (Rae) and Molly (Yvonne Orji), who must deal with their own flaws as they attempt to navigate different worlds and cope with an endless series of uncomfortable everyday experiences. Over the course of season one, Issa attempts to figure out what she wants out of life and how to take control of it, while fumbling her way through this journey. The series also stars Jay Ellis, Natasha Rothwell and Amanda Seales.

Here are the episodes rolling out this February on OWN:

Tuesday, February 7 at 9:00pm ET/ PT – Episode #1: “Insecure as F**k”
In the wake of her 29th birthday, Issa Dee (Issa Rae) reconsiders her dead-end relationship with Lawrence (Jay Ellis), her live-in boyfriend. Meanwhile, Issa’s best friend, Molly (Yvonne Orji), mourns her singledom and the state of her “lady parts.” Later, Issa uses an open-mic night as an excuse to reconnect with an ex. Written by Issa Rae & Larry Wilmore; directed by Melina Matsoukas.

Tuesday, February 7 at 9:45pm ET/ PT – Episode #2: “Messy as F**k”
After the unexpected events of the previous night, Issa (Issa Rae) tries to decide what to do about Lawrence (Jay Ellis), while sticking to her plan to embrace a bolder side of herself. Molly (Yvonne Orji) treats herself to a “fancy day” and goes on a promising date. Lawrence gets advice from an unexpected source. Written by Issa Rae; directed by Cecile Emeke.

Tuesday, February 14 at 9:00pm ET/ PT – Episode #3: “Racist as F**k”
Issa (Issa Rae) and Lawrence (Jay Ellis) try to move past their issues at home, as she deals with her colleagues’ doubts and he gets a reality check from a head hunter. Molly (Yvonne Orji) introduces Jared (Langston Kerman) to her friends, and later struggles to give words of wisdom to a new summer associate at work. Written by Dayna Lynne North; directed by Melina Matsoukas.

Tuesday, February 14 at 9:45pm ET/ PT – Episode #4: “Thirsty as F**k”
Although things are better than ever with Lawrence (Jay Ellis), Issa (Issa Rae) turns to Daniel (Y’lan Noel) for help during Career Day. Molly (Yvonne Orji) finds herself in a tough position when a partner asks her to give Rasheeda (Gail Bean) a talking-to. Facing disappointment at his new job, Lawrence bonds with a surprising confidante. Written by Laura Kittrell; directed by Kevin Bray.

Tuesday, February 21 at 9:00pm ET/ PT – Episode #5: “Shady as F**k”
Issa searches for a way to get her open mic video taken down; Issa reconnects with Daniel; Lawrence faces questions about his future with Issa; Molly invites her “perfect guy” to a coworkers engagement party. Written by Ben Dougan; directed by Melina Matsoukas.

Tuesday, February 21 at 9:45pm ET/ PT – Episode #6: “Guilty as F**k”
Issa tries to keep things together while hiding her guilt; Lawrence gets serious about his commitment to Issa; Molly embraces a new relationship. Written by Amy Aniobi; directed by Debbie Allen.