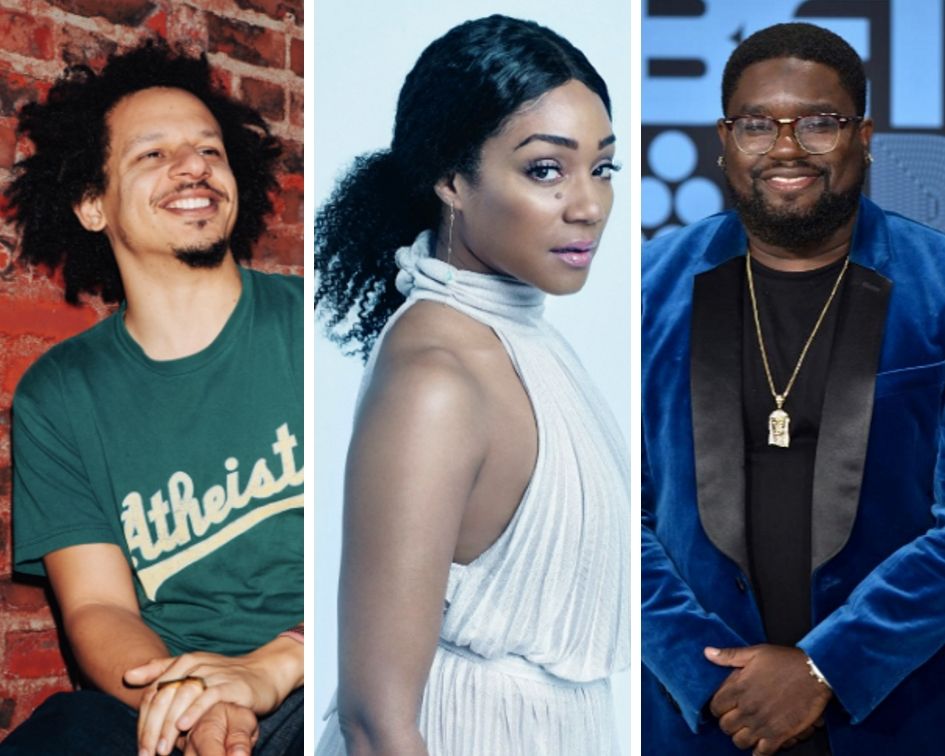 From a producer of Jackass and Bad Granpa, this hidden camera comedy follows two best friends as they go on a cross-country road trip full of hilarious, inventive pranks, pulling its real-life audience into the mayhem.  Bad Trip stars Eric André, Lil Rel Howery, Tiffany Haddish and Michaela Conlin. The film is directed by Kitao Sakurai from the minds of Dan Curry, Kitao Sakurai, and André – and produced by André, Jeff Tremaine, David Bernad, and Ruben Fleischer.

Slated to open on April 24, 2020, this comedy team becomes the butt of the joke!