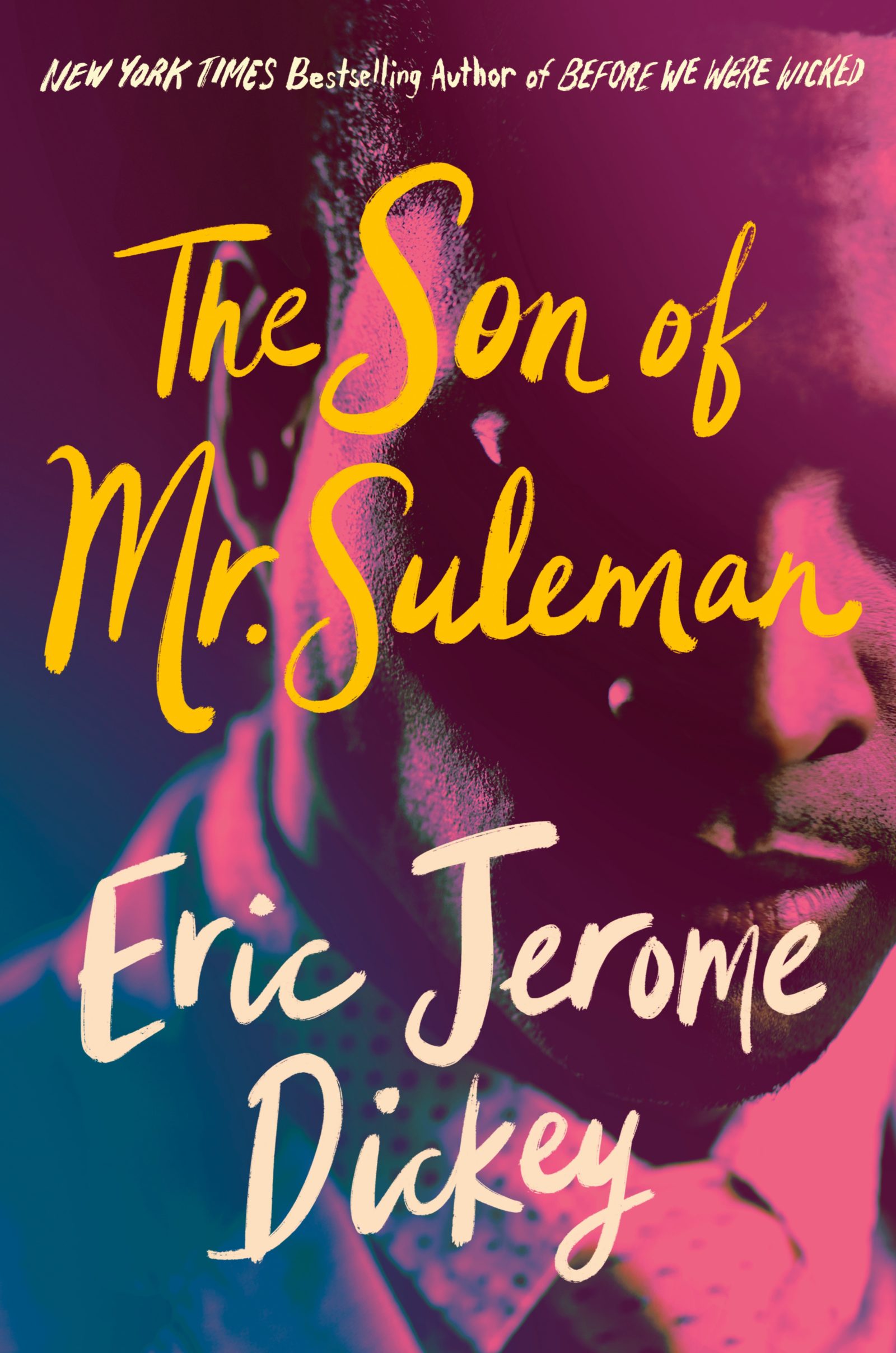 Earlier this year, my favorite Black author from Memphis passed away unexpectedly. Eric Jerome Dickey was a force in the literary world for well over twenty years. He created characters that lived, worked, and played hard from New York to Los Angeles. His latest novel, The Son of Mr. Suleman, is a little bit of everything from the Eric Jerome Dickey writing universe.

The Son of Mr. Suleman is a love letter to a city and community that Dickey loved, Memphis. He introduces the reader to the secret life of Pi Suleman, an adjunct professor at the fictional University Along the Nile. The reader first sees Professor Suleman making his way through a university networking event where he meets the sexy and intriguing Gemma Buckingham. Gemma Buckingham, a biracial Londoner, is new to Memphis and an enigma for the professor. She seduces him with her London accent and has an obsession for Meghan Markle. After a flirty exchange, Pi is determined to make Gemma and her London accent his.

At this same networking event, Pi finds himself ducking microaggressions from a racist colleague. Like so many Black people and minorities, Pi takes a deep breath, swallows his desire to knock out his peer one good time, and chokes down each comment. The reader will also be introduced to Dr. Helen Stone Calhoun, a beauty pageant contestant from the backwoods of Tennessee, who has taken a special interest in Professor Suleman. From this one networking event, Dickey is able to set the stage for the torment that Pi Suleman faces on a daily basis.

Outside of work, Pi has a loving mother and many siblings. His mother has nicknamed his siblings the fastest swimmers. The reader joins Pi and the fastest swimmers as they attempt to build generational wealth by purchasing properties in their beloved Memphis neighborhood for passive income. Pi and his siblings are no different than many millennials trying to “buy up the block” to preserve Black neighborhoods and build generational wealth for their families.

In the midst of Pi’s secret life, Eric Jerome Dickey lets us in on the secret life of Gemma Buckingham. Who exactly is this London enigma who has recently landed in Memphis? Gemma shares pieces of herself with Pi, and the two fall into an easy rhythm with their love of comic books and graphic novels. Gemma seems like the perfect match for Pi, but you’re left to wonder who is she?

The last part of Pi Suleman’s life, as if navigating racist colleagues daily wasn’t enough, is his father. After all, the book is called The Son of Mr. Suleman. Pi Suleman’s father looms large over him even though he’s never met the man in his life. Pi, a carbon copy of his father, struggles to come to terms with the fact that he is a product of a pedophilic relationship. The elder Mr. Suleman was a thirty-year-old man when he fathered Pi, with a sweet fifteen-year-old named Infinity.

The book started a bit slowly for me as it builds up the story of Pi and the relationships he’s dealing with from work colleagues, friends, siblings, and his mama. Once the book got going, I couldn’t put it down. Dickey builds a world around Pi Suleman that is incredibly realistic. I felt that Pi could have been my husband, friend, brother – every Black man in this country trying to navigate a world that was not built for them. Dickey did a great job adding bits of current culture to the story. The novel takes place in the summer of 2019, and Dickey hits on unarmed Black men and women being killed at the hands of cops as well as mass shootings in our country.

There is a particular bit where Gemma Buckingham questions America’s fascination with guns. Pi grapples with a way to answer her question. I have struggled with this question myself during trips to England with English friends. Dickey doesn’t become political in the novel, but he showcases in Pi how he doesn’t have a choice but to be political over unarmed killings or unjust handling of Black children by the cops. These are moments that weigh on Black people daily because this is our unfortunate reality. Dickey did a great job countering this heaviness with moments of Black boy joy.

Another thing that I really liked about The Son of Mr. Suleman is how Dickey delivered Memphis to us. As the relationship builds between Pi and Gemma, we see Pi introduce Gemma to classic Memphis. They head to a comic book store, local bars, and eateries. I started compiling a list of restaurants for when I finally get to leave my house post pandemic and visit Memphis.

You’re going to get a little bit of everything in this novel. Dickey delivers love, sex, racism, classism, family secrets, and so much more in just over ninety chapters. This novel couldn’t be more timely as America and the world continues to grapple with the effects of racism on our society.

The Son of Mr. Suleman will be released on April 20, 2021. It will be available at your favorite bookstore.

Brittany Pride is a writer. She lives in Cleveland, Ohio, with her husband and young son. You can follow her on twitter @uptownbrittany.

‘Before We Were Wicked’ Is Another Sexy, Complex Novel by Eric Jerome Dickey