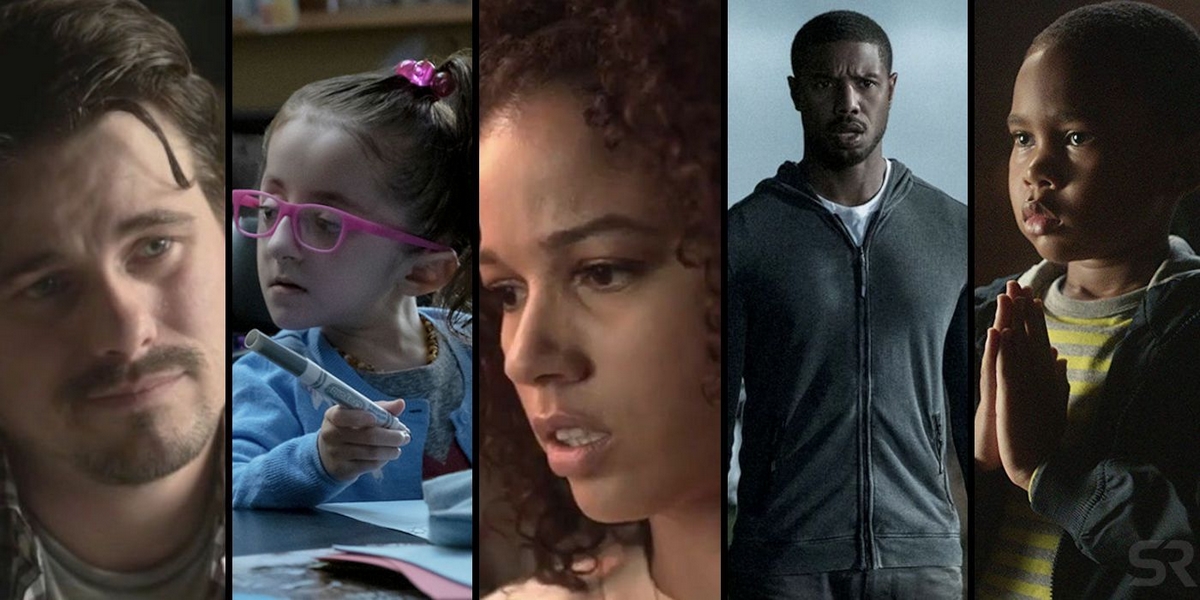 Raising Dion was officially confirmed for a Season 2 in Netflix’s very first renewal of 2020, continuing everyone’s favorite young superhero’s saga. For those unfamiliar with the show, Raising Dion is an unexpected television series hit from late 2019, and considering that viewing status, it was also one of 2019’s biggest debut shows. As a result of gathering a massive audience, Raising Dion got a near-instant renewal, and it’s slated to finally drop on Netflix in early 2022. Here’s your first look and everything we know thus far about Season 2 of Raising Dion.

On the one hand, the series continues its well-established narrative centered around a single mother Nicole (Alisha Wainwright) and her son Dion (Ja’Siah Young), as they deal with the mysterious loss of Dion’s father Mark (portrayed by Michael B. Jordan). Of course, the everyday drama of single parenthood greatly amplifies when Dion starts developing superhero-like abilities, from telekinesis to teleportation. Nicole must protect Dion from situations in which he might exhibit his powers and various villains and agencies looking to put them under a microscope or worse. It’s a beautiful take on the hardships of being a single parent to a child with superhero powers, rather than just any other “run-of-the-mill” kid-superhero television series.

Halfway through Season 1, Dion finds out that his father was trapped inside a storm by a deadly lightning man, who wishes to strip Dion of his powers. By the season’s end, Dion “confronts” the villain, named the Crooked Man, who managed to possess Brayden, the son of one of the superpowered men that the villain has absorbed in the past. This sets up the stage for Season 2 conflict between our titular hero and Brayden. Of course, the threat won’t be imminent. According to Netflix, both Brayden and Dion connect and become friends before the plot twist hits and Dion finds out that the danger still looms.

The threat itself isn’t specified, but its scope is definitely bigger than it was in Season 1, considering that Dion and Nicole now have an entire city to protect. It’s quite possible that the said threat, a Crooked Man perhaps, has all the answers pertaining to the fates of those he had consumed, including Dion’s father. Those who watched the Season 1 finale might remember that Mark (Jordan, the purported Val Zod of Earth-2), appeared in somewhat of a corporeal form and faded away once again, but not before saying that he’s neither alive nor dead — which puts a really big question mark over what happened to him and how it might be resolved in the future episodes.

It is entirely possible for Season 2 to focus on bringing those absorbed by the Crooked Man back to life, but that could mean ending the series a season or two earlier. As much as we would like to see Michael B. Jordan’s superhero dad of the series in action, bringing him back would eliminate one of Dion’s motivations, which would ultimately shorten the series. Hopefully, Jordan, who’s also an exec producer on the series, knows what he’s doing. The fandom certainly wants to see more of him in the upcoming season.

Most of the main cast is coming back for Season 2, including Ja’Siah Young, the titular superhero Dion, Alisha Wainwright as Nicole, and Sammy Haney as Esperanza, Dion’s friend who suffers from a brittle bone disease. However, in February of this year, Netflix announced four new members added to the cast: Rome Flynn as Tevin Wakefield, Aubriana Davis as Janelle Carr, Tracey Bonner as Simone Carr, and Josh Ventura as David Marsh. Unfortunately, there’s no release trailer for Raising Dion Season 2 in which we could see all the actors in their respective roles. Netflix has a habit of launching trailers approximately one month before the official release date.

This leads us to one of the final points — the Season 2 release date. Considering that Season 1 was released in October 2019, it was entirely reasonable to expect a new season in October this year, given that Netflix announced the series in early 2020, which meant that the start of production wasn’t far behind. Unfortunately, the COVID-19 pandemic pushed back almost every conceivable cinematic and television release, with some releases scheduled for 2020 being rescheduled for 2022. However, production did begin in January 2021, and according to Aubriana Davis, it concluded in late May 2021.

Just a few days ago, on December 14, Netflix revealed the release date for Season 2 of Raising Dion, along with a few images of the upcoming Season 2. This means that the trailer for the new season should be just around the corner. What better way to start the following year than with one of Netflix’s mega-hits?