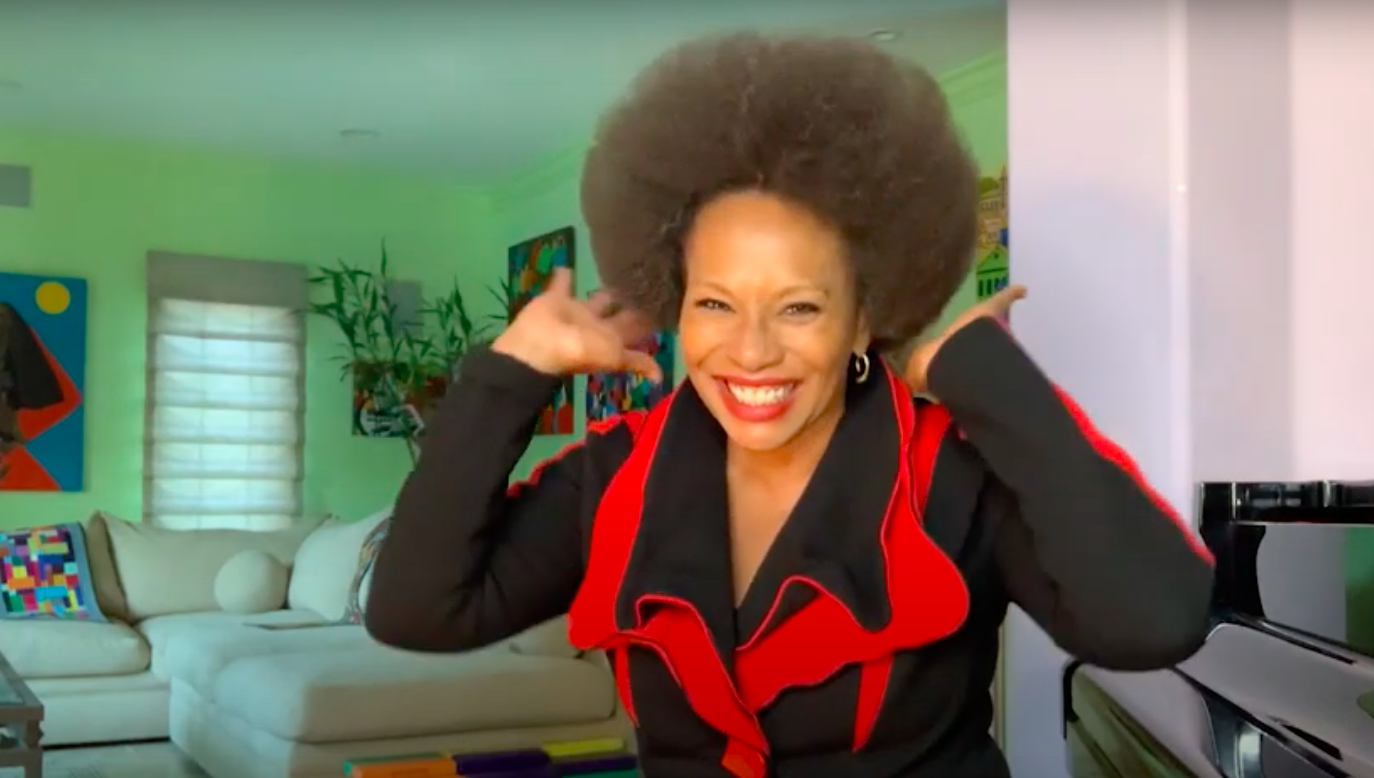 Mickey Mouse Funhouse continues the legacy of Disney’s #1 star, Mickey Mouse, and all his pals as they embark on exciting adventures to entertain a new generation of young viewers.  The series introduces a new character, Funny, an enchanted talking playhouse voiced by Harvey Guillén (What We Do in the Shadows), who takes these beloved characters to unique lands that inspire the imagination. Along for the ride are Minnie Mouse, Donald Duck, Daisy Duck, as well as Pluto and Goofy (both of whom are voiced by Disney legend Bill Farmer).

Watch the exclusive clip below:

In one of the premiering episodes, “Treasure, Ahoy!,” Donald’s impatience causes him to lose his pool floaty and Funny takes the crew to find the Lost & Found Treasure Chest. Jenifer Lewis (ABC’s black-ish) stars as Wheezelene (alongside Richard Kind (Curb Your Enthusiasm) guest-starring as Cheezel), members of a troublemaking weasel trio.