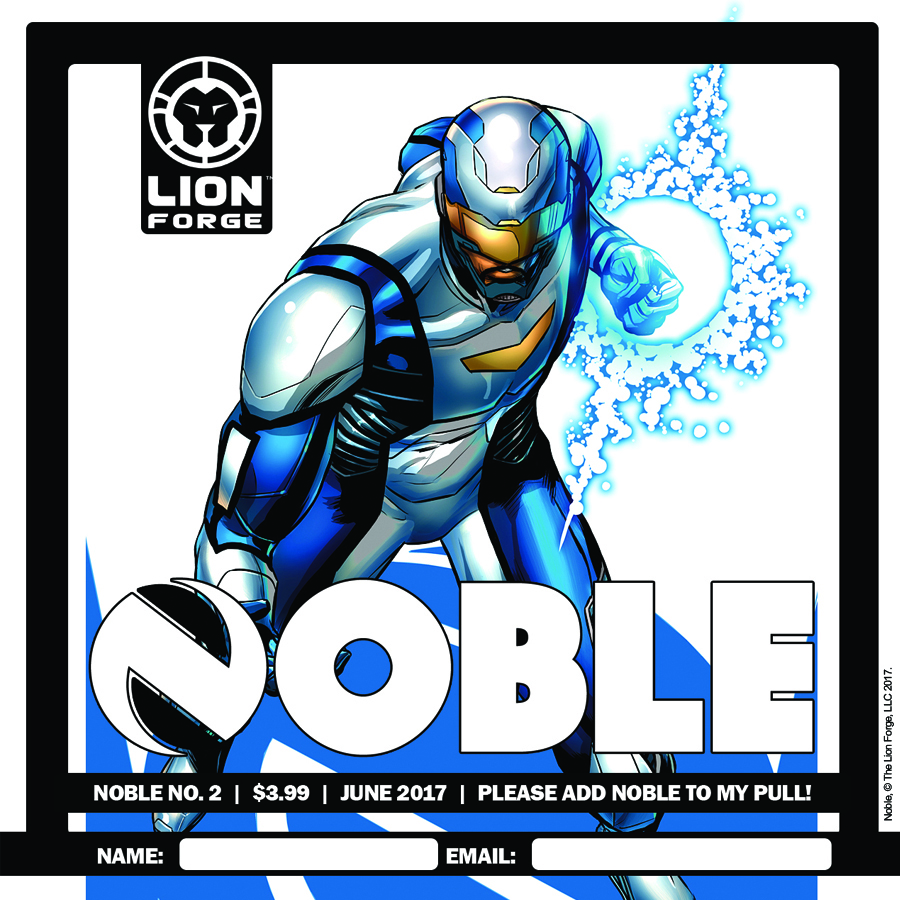 Under the new Catalyst Prime superhero line led by Joe Illidge of Lion Forge comes an innovative series of Black superhero comics.  Illidge who worked with Milestone (a DC Comics imprint) and popular creators like Dwayne McDuffie, has now brought to the industry a new series called Noble.  David Powell attempts to reconnect with his family, including his wife Astrid; who is more than just a supporting character in this story, she’s a significant protagonist who takes matters into her hands and is on a mission to search and rescue David after a supernatural accident occurred.

There’s a lot of the story to unpack here, but without giving too much away, here are some exclusive art panels from the book of Astrid in the Noble series.  In an industry where we ask for more diverse characters and creators; Catalyst Prime is finally bringing this to comic book fans everywhere.  The story of Noble is intense, compelling and has excellent character development.

Noble is available now wherever comic books are sold.

In these preview pages, Astrid Allen-Powell, the wife of fugitive superpowered astronaut David Powell (Noble), travels to Argentina to track down her husband, since that was his last reported location from her mole inside the mysterious organization hunting David down all over the world. 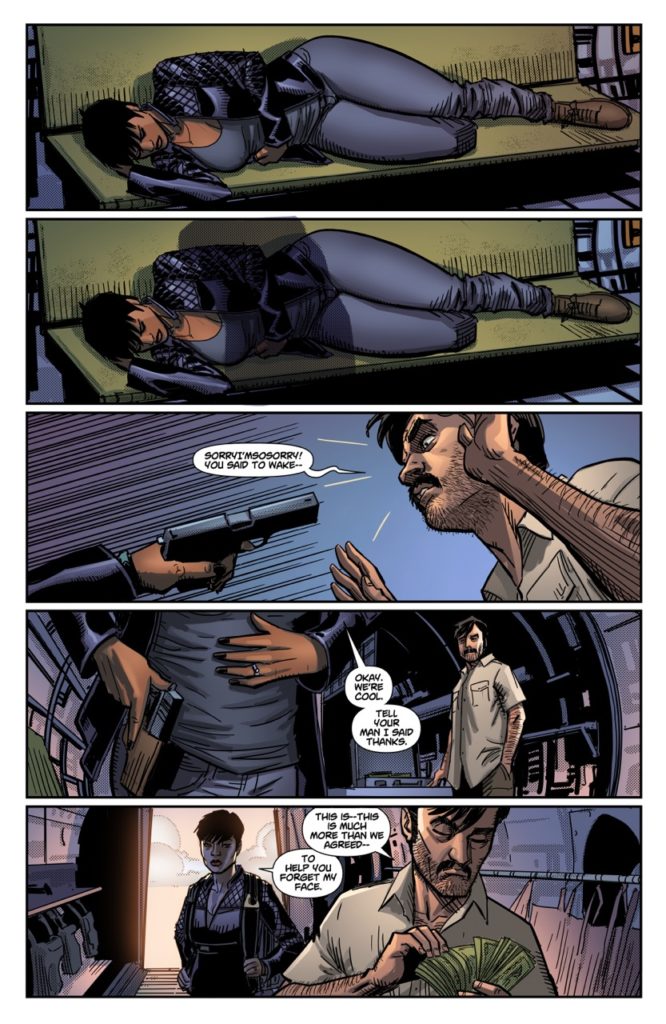 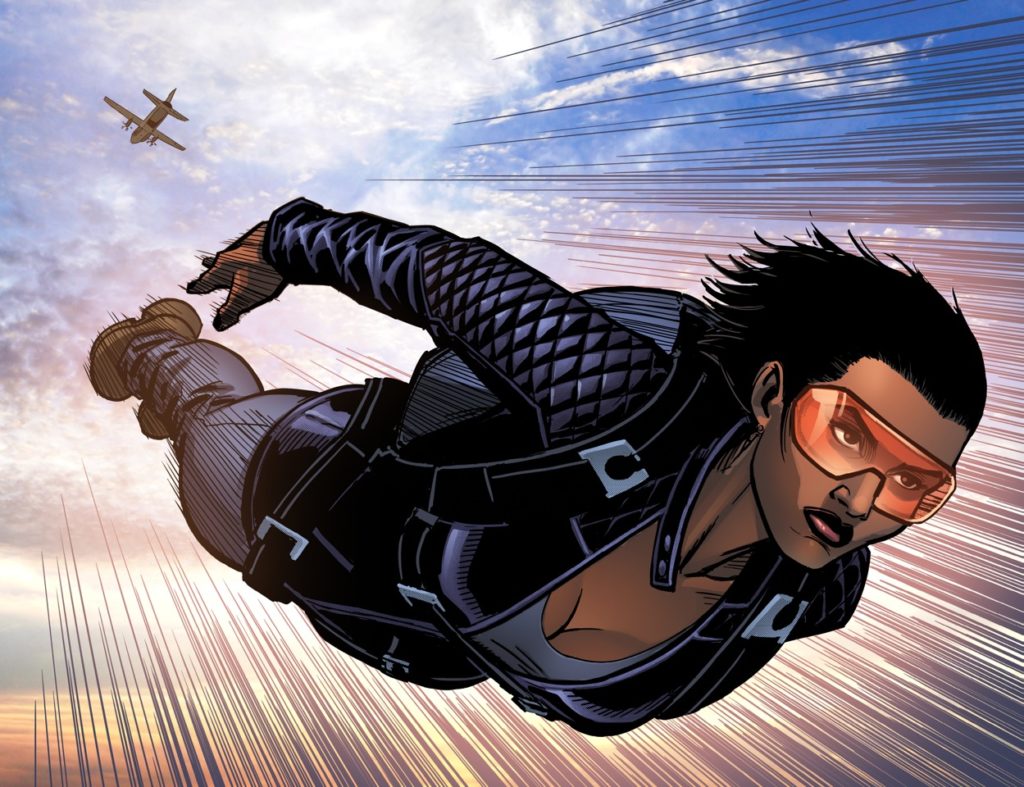 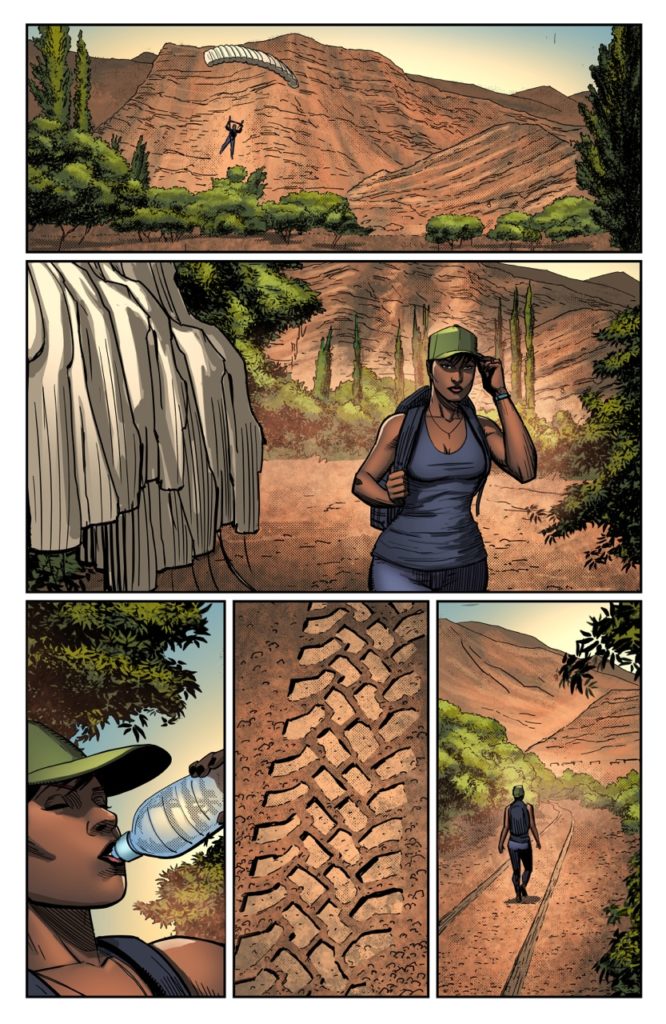 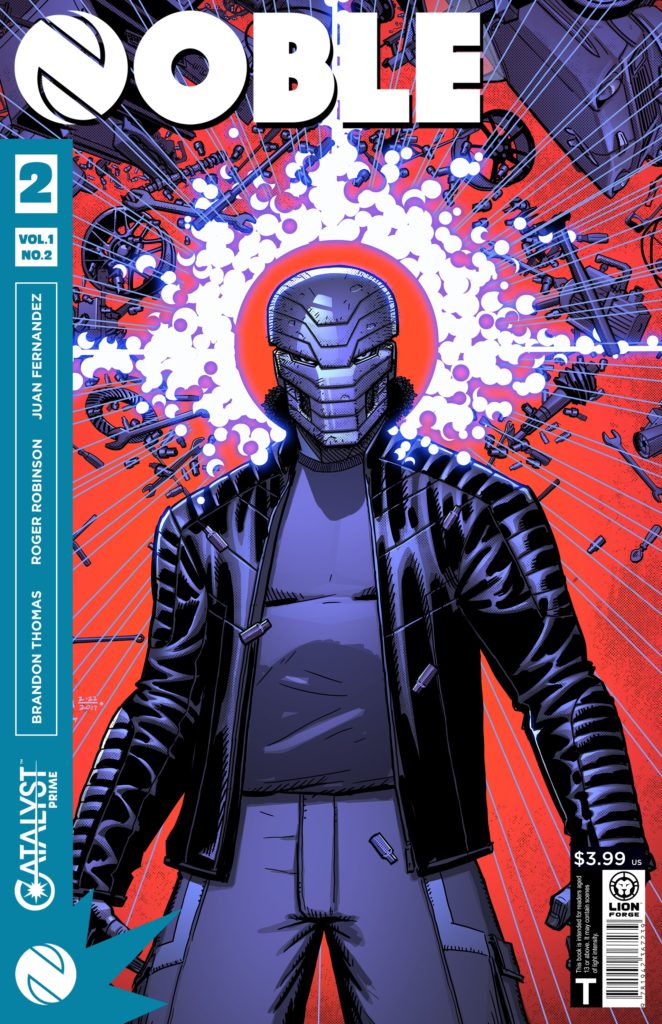