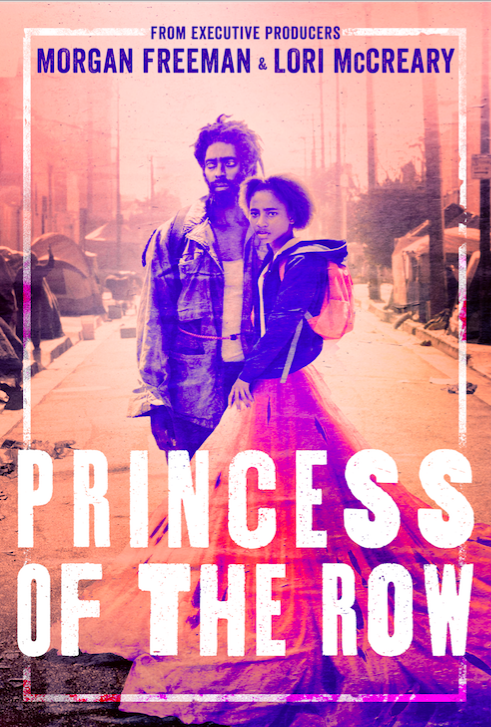 Bouncing around the foster care system, Alicia Willis (Tayler Buck), a creative 12-year-old girl, ditches school to visit her military veteran father Sergeant Beaumont “Bo” Willis (Edi Gathegi). After a battle-induced brain injury during his service in Iraq, Bo is now homeless and living in Los Angeles’ skid row while suffering from severe PTSD. When Alicia discovers that her next foster parent (Martin Sheen) is ten hours away, she sets out on a mission to save her family. With social services in hot pursuit, she will stop at nothing to find a better life with the only family she knows… her dad.

Princess of the Row opens in select theaters, on Digital Platforms and VOD on November 27th.