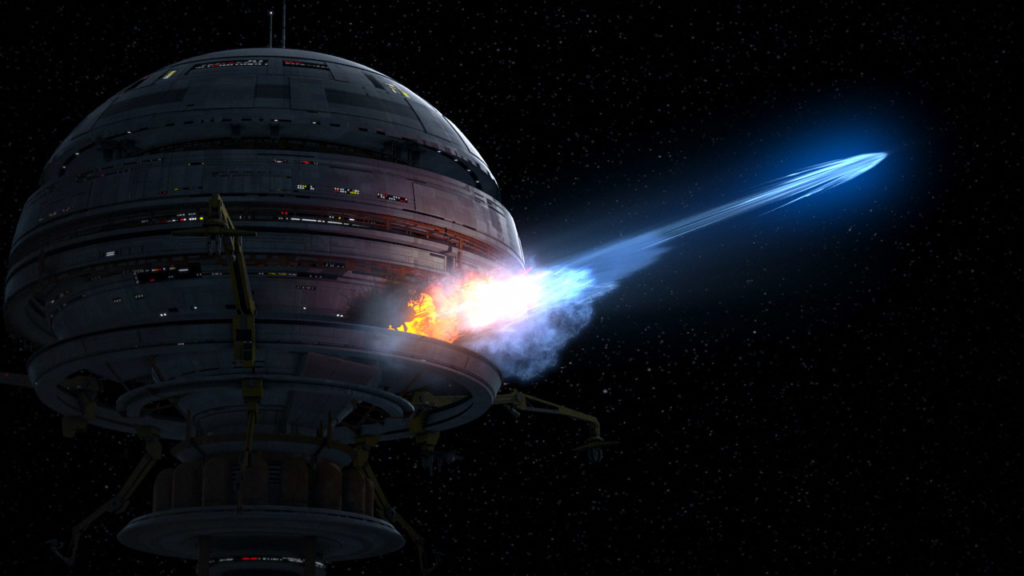 When The Walt Disney Company acquired the rights to the Star Wars franchise in 2012, most observers knew it was only a matter of time before the landscape of the Disney theme parks would be altered to make way for a Star Wars theme section. Dubbed Star Wars Land early on by eager fans, the planned expansions simultaneously happening at Disneyland Resort in California and Walt Disney World Resort in Florida are officially named Galaxy’s Edge and are set to open in the second half of 2019.

It’s safe to say a vast majority of Star Wars fans are super stoked. In addition to the new movies being released, the prospect of a Star Wars theme park is the summation of a million childhood dreams come true. Whether it’s designing our own custom lightsabers, such as those offered by UltraSabers, spending hours online playing Battlefront, or re-watching the original trilogy for the 100th time with our kids, Star Wars fans are continuously interested in immersing themselves in the Star Wars universe whenever possible. A place where it genuinely feels like I’m in a galaxy far, far away? Sign. Me. Up.

However, multiply this sentiment by the number of nerds out there who love Star Wars and it’s easy to see how those who don’t handle crowds well might want to think twice before booking a trip to one of the Disney parks next year. Imagine the crowds for the Boonta Eve Classic – that’ll probably be what a “slow park day” will look like for Galaxy’s Edge in 2019 and 2020. In fact, Disney is anticipating 2018 to be a relatively slow year due to visitors postponing their trips for 2019 when the Star Wars themed sections are opened.

Even the most die-hard of Star Wars fans might be wondering if the wait times and crowd levels would be worth it, but that’s until they hear about everything Disney has planned to include. According to the official Disney Parks blog, Galaxy’s Edge will feature the following:

-A ride where you get to pilot the Millennium Falcon – “the fastest hunk of junk in the galaxy!”

-Another ride where you’re on board a Star Destroyer.

-Visitors can drink some of that blue milk, just like Aunt Beru used to make.

-Some of the most iconic characters from the Star Wars franchise will be walking around greeting visitors, or in the case of villains, ordering visitors to make way.

In line with the way in which Disney Imagineering has always strived to create a world apart from our own, Galaxy’s Edge will likely include decor and design featuring exceptional attention to detail. Visitors should also be on the lookout for subtle nods to the more obscure elements of the Star Wars universe, as well as “hidden Mickey” tributes to the mouse in charge of the whole thing.

One final detail worth noting: Galaxy’s Edge is meant to be set on a specific planet. Named Batuu, this world was created for the park expansion project but has already become part of official Star Wars canon. Its backstory consists of thousands of years of history, establishing it as a once-great center of galactic trade prior to the development of hyperspace travel, but which has now become a hub for smugglers and other outlaws. We look forward to exploring this new world, but maybe after the crowds have died down a little.