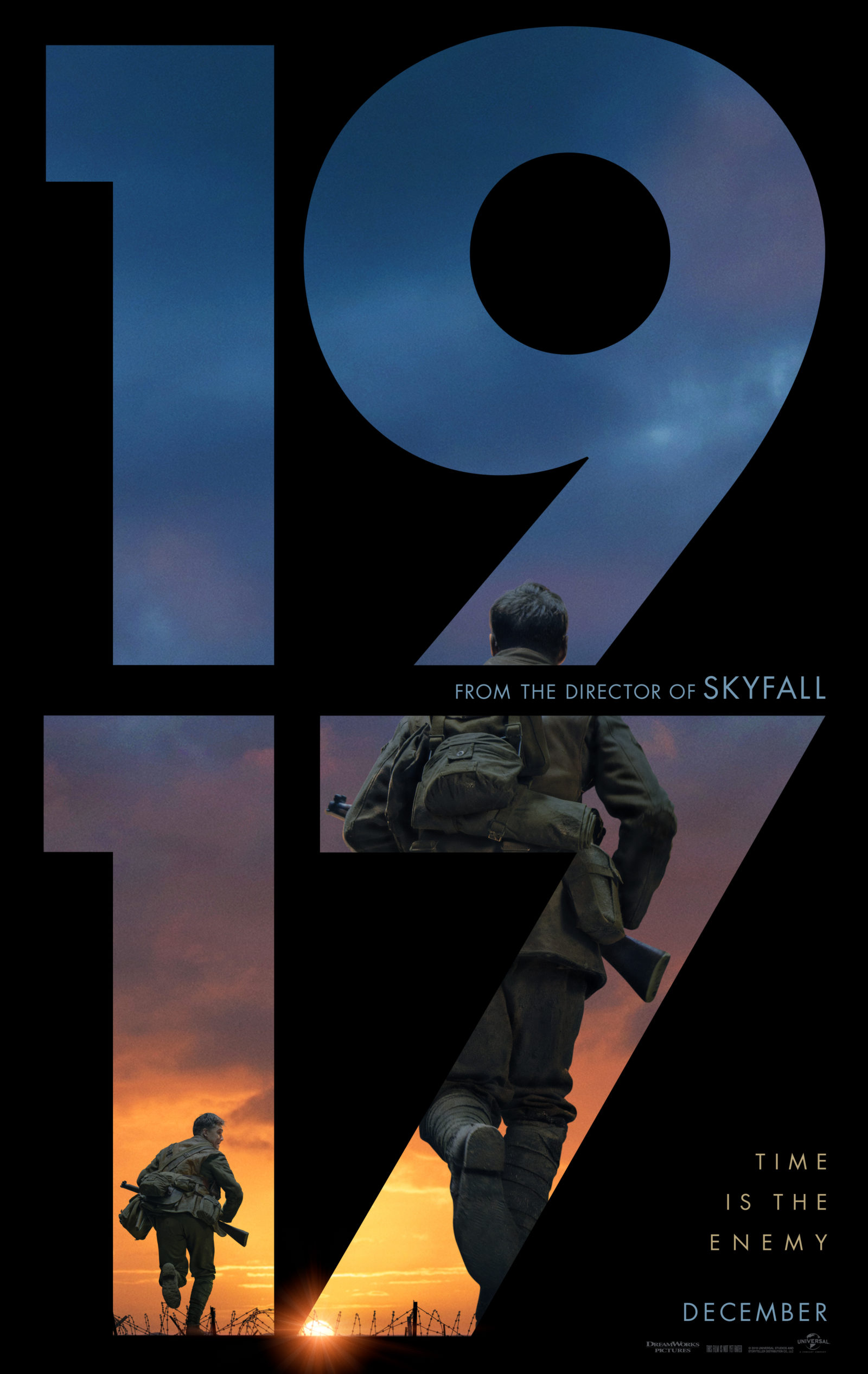 Sam Mendes, the Oscar-winning director of Skyfall, Spectre and American Beauty, brings his singular vision to his World War I epic, 1917.

There have been a few films that have come our way that took a radical and artistic approach to its cinematography. Films such as Timecode, The Wedding Party and Qasim Bashir’s A Boy. A Girl. A Dream: Love on Election Night.

I remember in film school watching Alfred Hitchcock’s Rope being told by my professor that the classic murder mystery was also filmed in one-shot. Technically it was edited as one shot — but had a series of long takes. Filming long-shot takes in the late 1940s certainly presented its series of challenges during a time when printed film required to be loaded and unloaded into cameras.

However, Mendes’ latest film 1917, also came with its own set of challenges and Universal Pictures released a featurette today with the cast and crew sharing their experiences during filming. For the team producing 1917, there is no better way to tell the story than with one continuous shot.

The story presents itself as a slice of time. and these two young men get sent on a mission to deliver a message to stop an attack. At the height of the First World War, two young British soldiers, Schofield (George MacKay) and Blake (Dean-Charles Chapman) are given a seemingly impossible mission. In a race against time, they must cross enemy territory and deliver a message that will stop a deadly attack on hundreds of soldiers — Blake’s own brother among them.