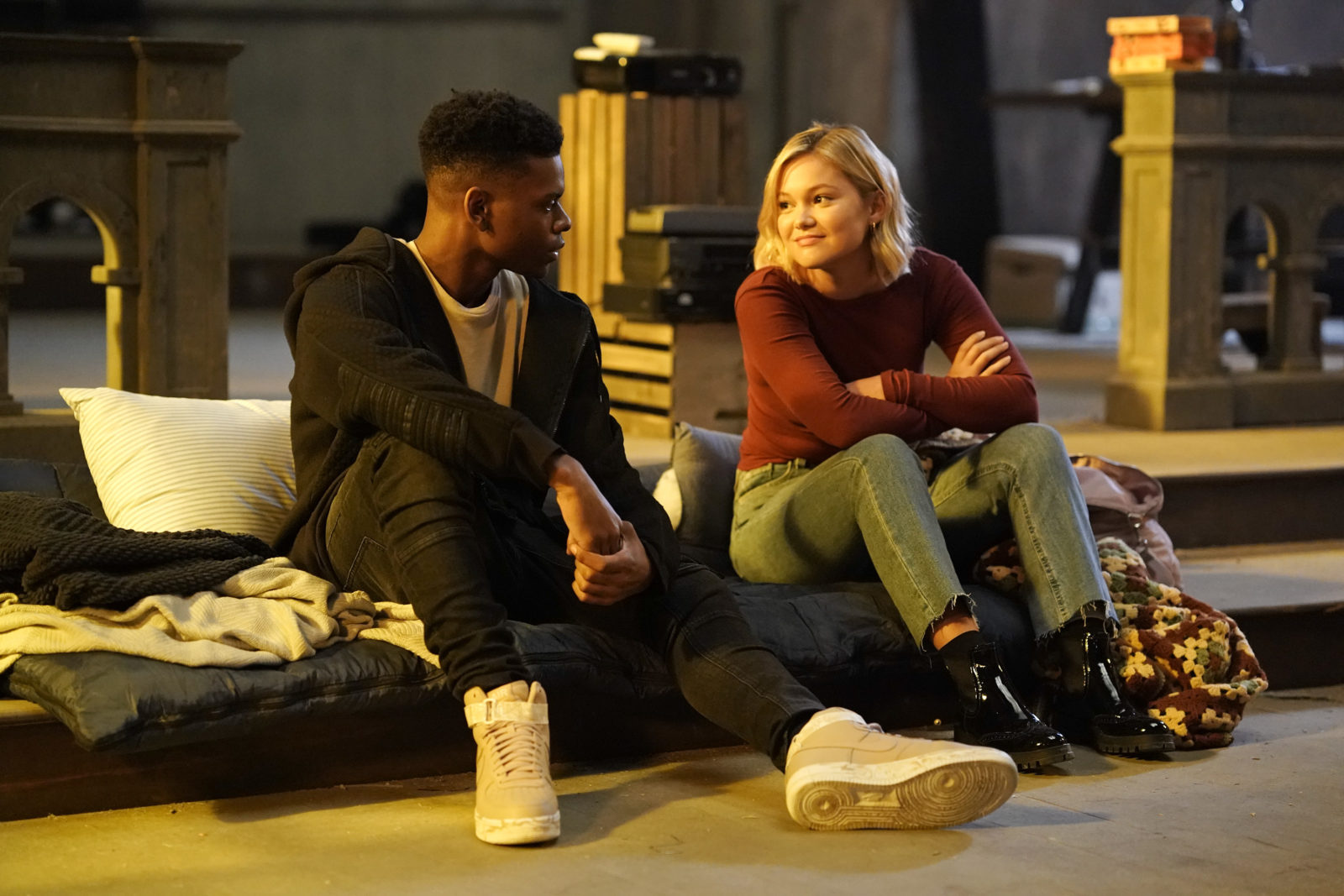 One of Freeform’s most notable shows, Marvel’s Cloak and Dagger is canceled after two seasons.

As the new streaming platform Disney + continues to build on its roster of content from the Marvel universe, it is not that surprising that yet another Marvel TV show has been canceled.

“We are so proud of Marvel’s Cloak & Dagger and the trailblazing stories this series told,” Freeform said in a statement to Deadline. “We are also grateful to our incredible talent Oliva Holt and Aubrey Joseph for bringing these beloved characters to life, and showrunner Joe Pokaski for his vision. We’d like to thank our partners at Marvel Television for a wonderful two seasons and are we are hopeful that we can find another project together.”

The eponymous show, Marvel’s Cloak & Dagger, premiered on the Freeform network June 7th. The pilot premiere episode was directed by Gina Prince-Bythewood. At its core, Marvel’s Cloak & Dagger is a story about two very damaged souls, Cloak (Olivia Holt) and Dagger (Aubrey Joseph) who discover that they are much stronger together than alone.

Joe Pokaski has been on this ride for two seasons now, and we have enjoyed covering this show since its premiere at SXSW in March of 2018. As many changes on the Marvel executive are shifting, from Jeph Loeb leaving as head of Marvel TV to Kevin Feige promoted to chief creative officer, there will likely be some creative changes made to some of these canceled shows. And it will be interesting to see how they will be revived.

You can catch episodes of the series currently streaming on Hulu.