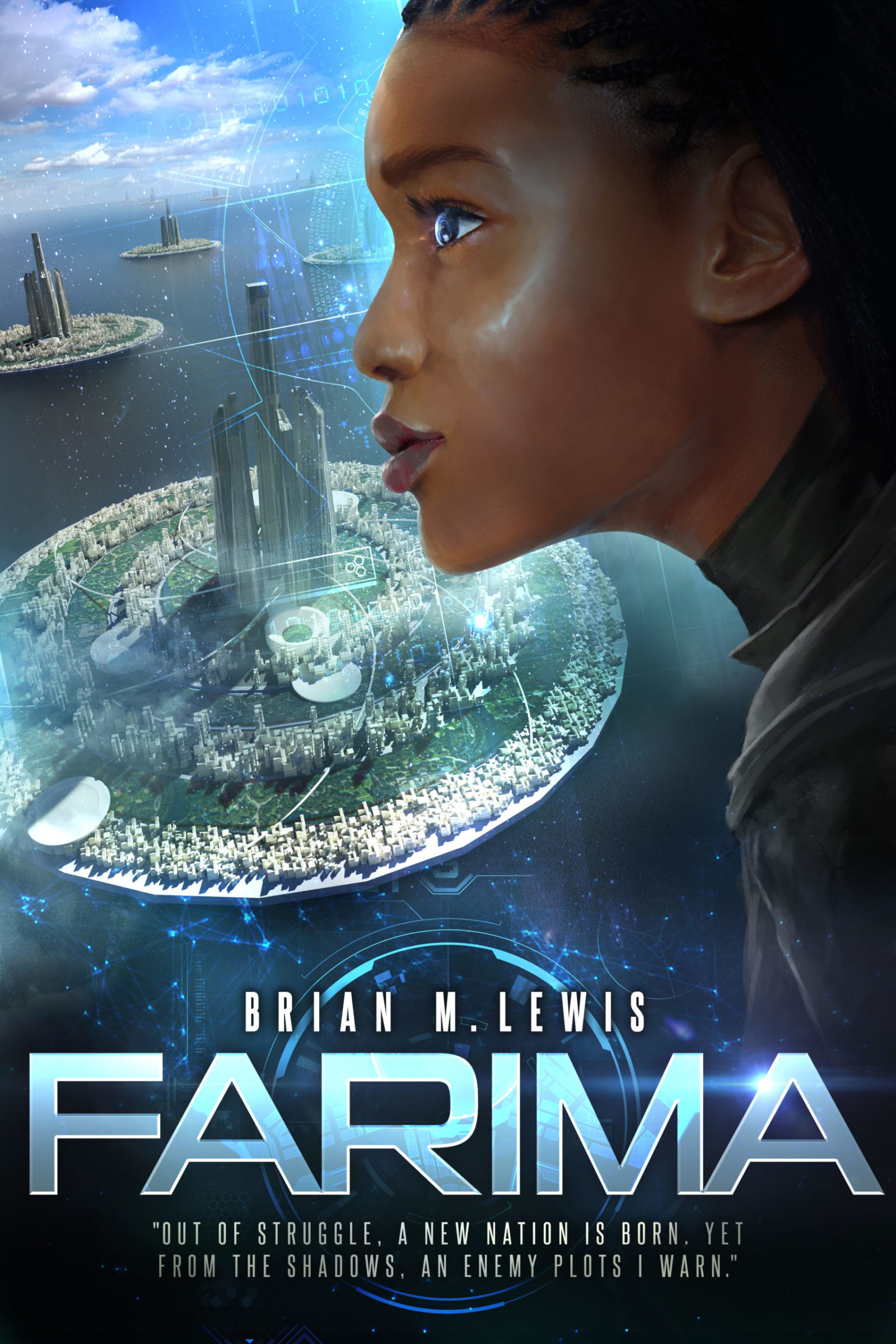 It represents ideologically what could be if enough people embraced a more left-wing form of government.

The story revolves around a Black scientist named Natia Greenheart and her mentor Khalil Buhari — also a scientist. At the beginning of the book, Natia and her team are on the verge of a major scientific breakthrough that will allow Mandenites to transfer their consciousness into new, advanced bodies. Think Altered Carbon, but with a left-wing twist. It is an effective immortality. So obviously, she will have enemies (some very close to her) that will seek to subvert and destroy her project. This serves as the crux of the conflict within the story. This book is for a more mature audience, not exactly as graphic as Game of Thrones, but it does contain some language that’s not for children. However, author Brian M. Lewis doesn’t go overboard with it.

There are a good number of Black fantasy and science fiction authors, but not enough. This is still a genre dominated by predominantly white men. Lewis says, “I want to help change that but I can’t do it alone. I know this book will appeal to a wide range of people. I wish I had some artwork to show you now, but that’s being worked on now by the Illustrator I’ve hired. I’m aiming for an early May release date.”

Farima currently has a goal of $2000 and has reached 8% of its goal with only 10 days left. If you wish to see this story come to life and support more afrofuturistic stories head over to the Indiegogo page and show your support for the solar punk sci-fi book Farima.

‘Under the Pendulum Sun’ is a Brontë hommage on LSD