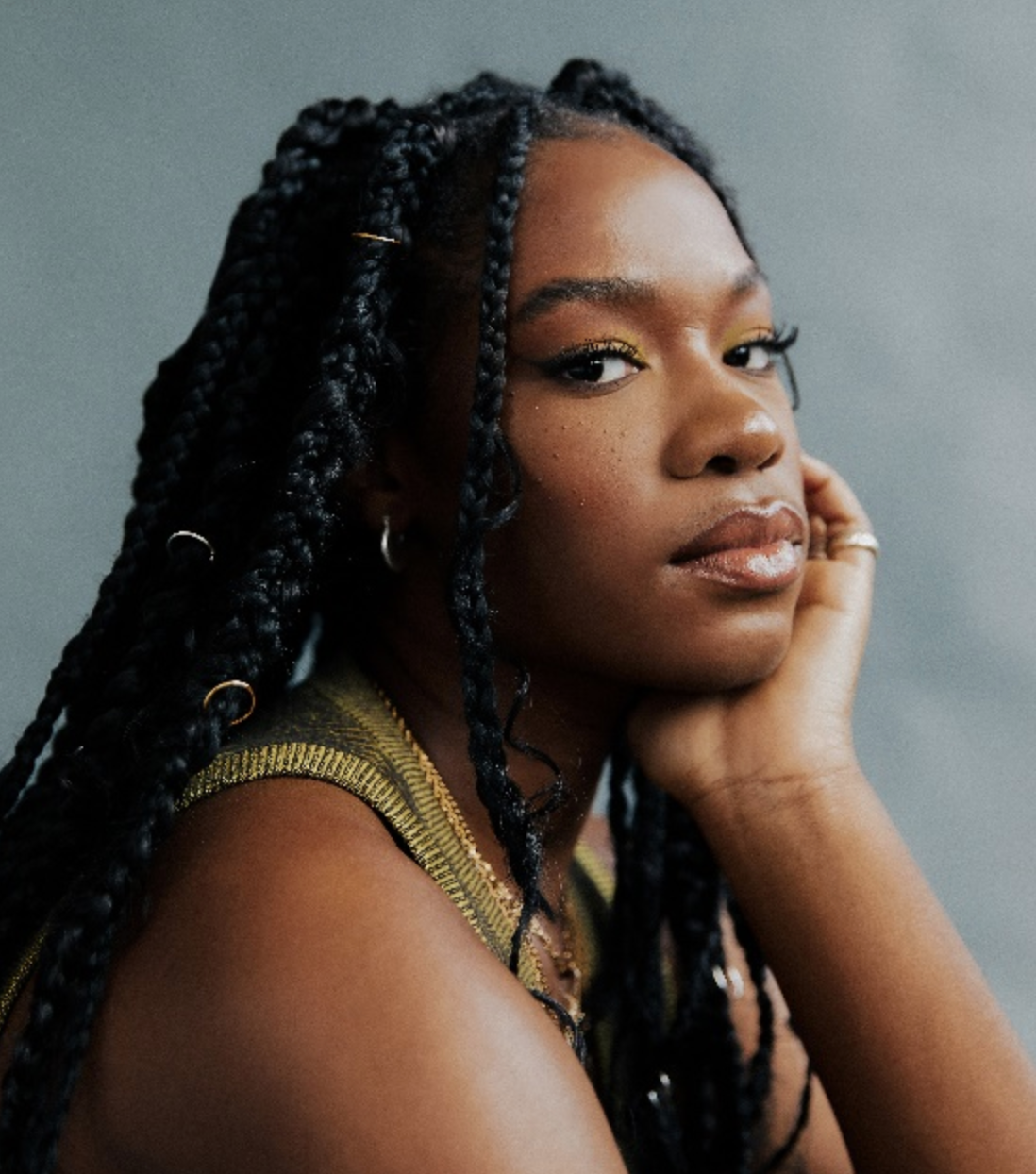 With the world currently being a flaming dumpster fire of chaos, what Black Girl Nerd couldn’t use more fantasy, fairies, and fun, right? Well, enter Season 2 of Fate: The Winx Saga.

If you weren’t already aware, Netflix created a live-action adaptation of Nickelodeon’s animated series Winx Club. This reimagining focuses on five fairies of varying backgrounds, desires, skills, and interests as they seek to master their talents at the prestigious Alfea, a boarding school for the magically gifted. Season 1 saw their bond formed; Season 2 will see it tested, questioned, and stretched by romantic relationships, changing alliances, evil forces they feel unprepared to face, and worst of all…ego.

While Bloom, a powerful fairy of questionable origin, is the main character, her squad is filled out by four other strong-willed fairies. Her roommate and confidant Aisha is portrayed by the fresh-faced Precious Mustapha. London-born-and-raised Mustapha brings her own take to the focused and fierce Aisha, originally voiced by Keke Palmer.

BGN caught up with Mustapha via telephone to discuss her start in acting, her role in the series, and what’s on the horizon for her.

How did you get your start in acting?

I started acting in secondary school. I studied it for GCSE, and then I studied for A-level when I was in college. I fell in love with it. My drama teacher recommended drama school. I didn’t know that was a thing. I didn’t know you could go to school and just study acting and just act every day. She was like, “Yeah, you can go to schools that you audition for, and if you get in, you pretty much act every day.” That’s what I did. She gave me a list of schools, and I auditioned for them. I got into one, and I went there for three years. After those three years, we had a showcase, at the showcase [I] met my agent, and I’ve been acting ever since, which has been wonderful.

What was it about acting that made you fall in love?

Naturally, I’m quite introverted. Actually, I’m quite shy. When I was acting, I always felt like I could really express myself, and it was just a nice way of not having to be myself for a bit. I always found it interesting to explore someone else.

Tell us about Fate: The Winx Saga and your character on the show.

Fate is a reimagination of the animated series, The Winx Club. It’s based in a boarding school called Alfea. I play Aisha. She is a water fairy. When we first meet her in Season 1, she’s just moved to the school, and she’s trying to find her bearings. She’s never really been in social situations where she’s having to share her space. She is sharing a room with Bloom. She creates a relationship with Bloom, and they become quite good friends. She helps Bloom figure out who she is. They have that in common. They’ve moved to Alfea and they don’t really know who they are just yet.

Season 2, we meet Aisha again, and she is now trying to grapple with falling in love for the first time. She’s quite a regimented person. She’s very head down; school’s always first for her. So when she meets Grey, that absolutely throws her. It’s almost like her emotions take over, and she doesn’t really know how to handle it. But she’s just going with it; winging it.

What aspects of Aisha do you enjoy in this season of the series?

I feel like she’s really come into her own. She’s cemented herself in the group, and she’s very much a leader. She always knows how to fix things. She’s a fixer. She’s a nurturer, and she’s very loyal to her friends. We’ve established that she was a very core fixture in that friendship group, which I really loved exploring, especially in the scenes where it’s all of the girls together as a group. They’re super wholesome. It’s always Aisha figuring out the plan, which I love. She’s not really afraid to speak her mind. I love that about her too. She will tell you if the idea is a good idea. She will say if it’s a bad idea; she doesn’t really hold back. She’s always looking out for the best interests of others, and we see that a lot more this season.

What’s on the horizon for you as an actor?

Do you have any aspirations of writing, directing, or producing?

I really would love to produce my own work, and put people on, bring people in a bit like what Issa Rae is doing. Yeah, I’d love to do that. That’s my long-term goal. I think that’d be really cool.

Seasons 1 and 2 of Fate: The Winx Saga is currently streaming on Netflix.