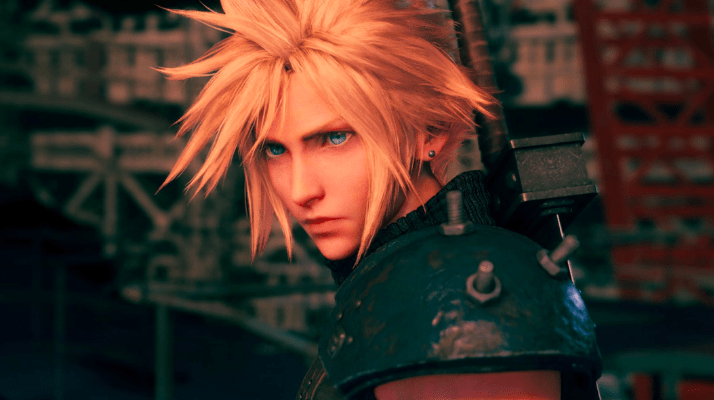 This year gamers were graced with another epic Final Fantasy installment.

While the graphics and gameplay from the original FFVII appear dismal in this day in age, in 1997, they were iconic for gamers. The innovative animation and usability for gamers was exceptional. While the graphics have come a long way, the storylines of the Final Fantasy games have always been outstanding. This remake is no different, as it offers players amazing graphics, engaging gameplay and many new glimpses into the stories of some of our favorite characters.

As a kid, I always had a crush on Cloud Strife, because, well he’s pretty epic (also had a crush on Squall Lionhart, but we’ll save that story for the FF8 remake). Cloud has always been a staple for the Final Fantasy franchise, from his cool Buster sword and his perfectly spiked hair to his legendary showdowns with Sephiroth.

After a very long but fulfilling time completing the game, I have some takeaways that may prove insightful for new and seasoned players alike. 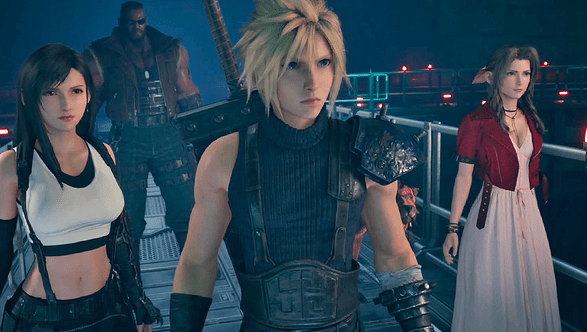 FFVII starts off much like a traditional remake; however, as the story continues, it becomes quite different from the original game. Characters are aware of future events before they occur, changing the context of the story. Some characters who died in the original are alive, and the main villain shows up much sooner than expected.

Gamers who didn’t play the original might not notice these changes, and they might not be able to understand the inaccuracies in the new storyline. At the end of the new version, there are several references that illustrate the deviations from the 1997 game. Not only do the characters discuss it, but there are ghost-like spirits called “Whispers” that allude to the original plot that was altered.

As a gamer, I’m torn with how I feel about this change, as it isn’t the game I grew up with. But it does have a somewhat interesting spin on things. After reading much discourse within the gaming community, I learned that this has become a divisive issue for the Final Fantasy fan base. Half of the die-hard FFVII fans are understandably upset with the changes, and the other half is enthralled with the new creative direction that the plot took on. The upset and confusion makes sense, as it was marketed as a true “remake” instead of FFVII with a twist. Some fans were pleasantly surprised, others were furious.

ALSO READ
Who Is Anthony Mackie’s John Doe from the Twisted Metal Game to TV Adaptation? 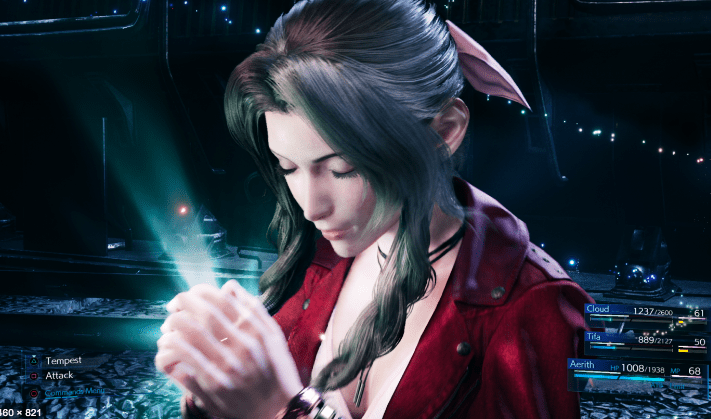 The game’s introduction of the Whispers was strange, but not undesirable. They function as plot devices that influence how the story unfolds. Emerging in swarms and physically pushing you out of fights and events that did not take place in the first FFVII, they even save you from death if a pillar is about to hit you. They will sometimes help you on the correct path by forming a massive barricade to lead you the right way.

Plot changes aside, this game is visually stunning. They do an amazing job recapturing the beauty of FFVII with modern animation technology. I’m looking forward to seeing the games and characters that will be developed in future Final Fantasy games.

This FFVII has great in-game climatic moments that will make your jaw drop for a lot of reasons. The final boss is pretty epic because Sephiroth (in all of his beautiful glory) is rendered flawlessly as you fight him and the Whispers in one amazing final battle.

The music, while mostly remixed, is fantastic in its own merit. I’m particularly a fan of the “Jenovah Remix,” which slowly builds up over the course of the fight and transitions slowly into the original score. It gradually adds in instruments and builds until it captures a nostalgia that true fans of the original FFVII will never forget. It’s masterfully executed and improves the gaming experience exponentially.

There are a few small changes that I also appreciated. I like that Barret’s personality and appearance are no longer carbon copies of the actor Mr. T. While sometimes hilarious, it didn’t quite fit Barret’s role as a religious leader seeking to environmentally liberate the world.

Although some people may not have liked it, I think it was the right call to reduce Tifa’s breast size. Video games are a very useful platform to interrogate gender standards. Some American fans feel like the game has been unfairly censored, but I view it as a stance on more practical and realistic depictions of women in video games. The breast reduction also helped animators develop her fighting sequences.

My rating for this game is high because I’m optimistic about the changes and don’t mind the surprise alterations to the plot. This could be a controversial decision, as many fellow gamers felt spurned by the plot changes. They feel cheated by the plot that wasn’t what was promised, which makes sense. My gamer pro brother (AKA, Vincint) feels the same way. With the outstanding graphics, I can see so much potential for the future. It was ultimately a joy to play another Final Fantasy game.