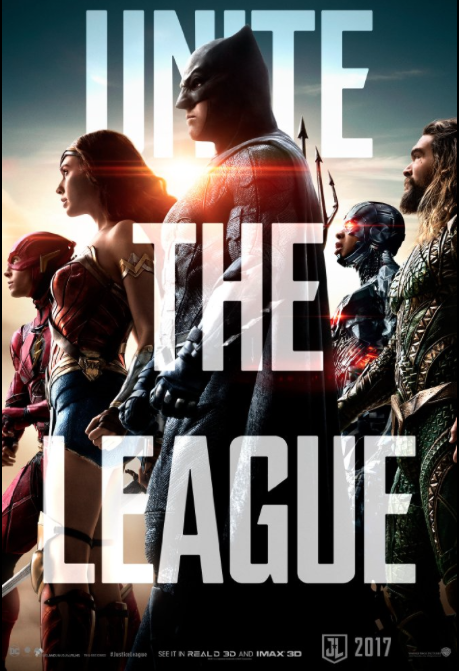 Justice League, the most talked about film of the year, is enticing fans and naysayers with its final trailer. Warner Brothers and DC have been trying to launch a successful franchise to follow up the sensation that was the Dark Knight trilogy.

After a few misfires, Patty Jenkins Wonder Woman set the right tone for both fans and critics. Building on this momentum, Warner Brothers has put Diana Prince in the forefront of all of its marketing. Fans were quick to notice the blue-green filter director Zac Snyder has become famous for was replaced with the bright golden hues Jenkins employed. Small changes like these could lead the DC universe to a more universally loved franchise. 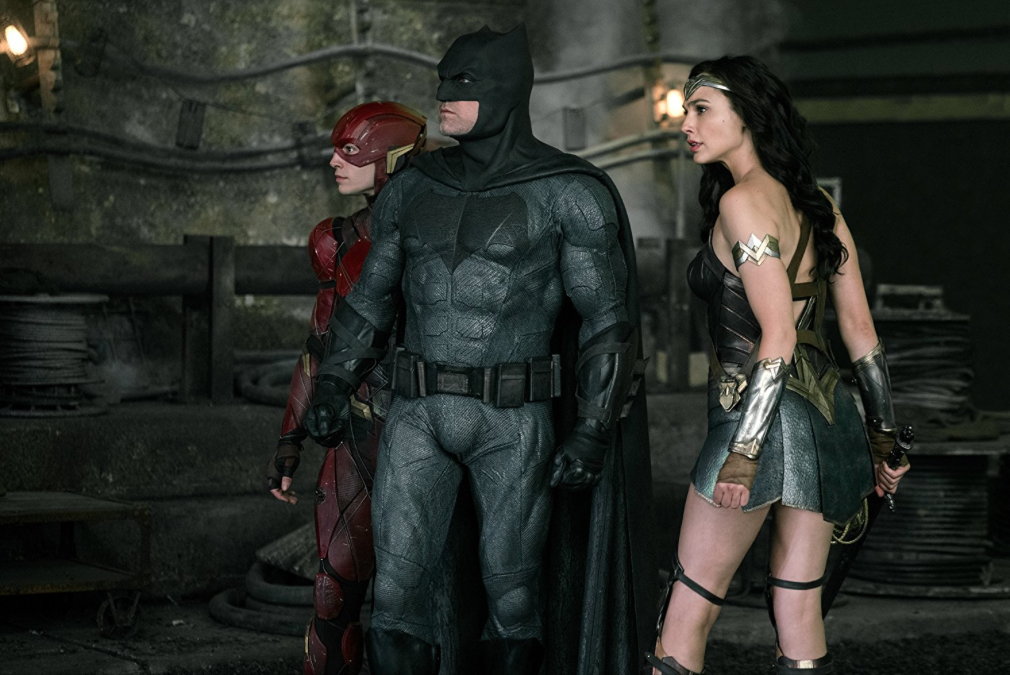 Looking at the trailer that was released over the summer at Comic-Con, there’s more than just a new filter to get excited about. The trailer opens with a bank heist that is similar in style to The Dark Knight‘s Joker Heist. Gal Gadot’s Wonder Woman is once again bursting through walls. This time to save a gaggle of school girls. Jason Mamoa literally body slams a baddie, rides him like a surfboard, and crash lands through a building.

Most exciting is the clean-up job on Cyborg. The rumor mill has been rampant as to how Cyborg would appear in Justice League. Early shots of the half robot, all human football player left many concerned. The unfinished CGI and the character’s black skin could have spelled black tokenism; simply adding a character to a storyline to look diverse. But, the shots of Cyborg look spectacular and his brief interaction with Alfred seems to show a new, vital member of the team.

The humans of the world are without a Green Lantern and without a Kryptonian. Their only hope is a group of heroes that are not yet a team. Justice League starring Gal Gadot, Jason Momoa, Ezra Miller and Ray Fisher opens in theaters everywhere on November 17th. Look for the final trailer on Sunday, October 8th at 6 AM PST / 9 AM EST.