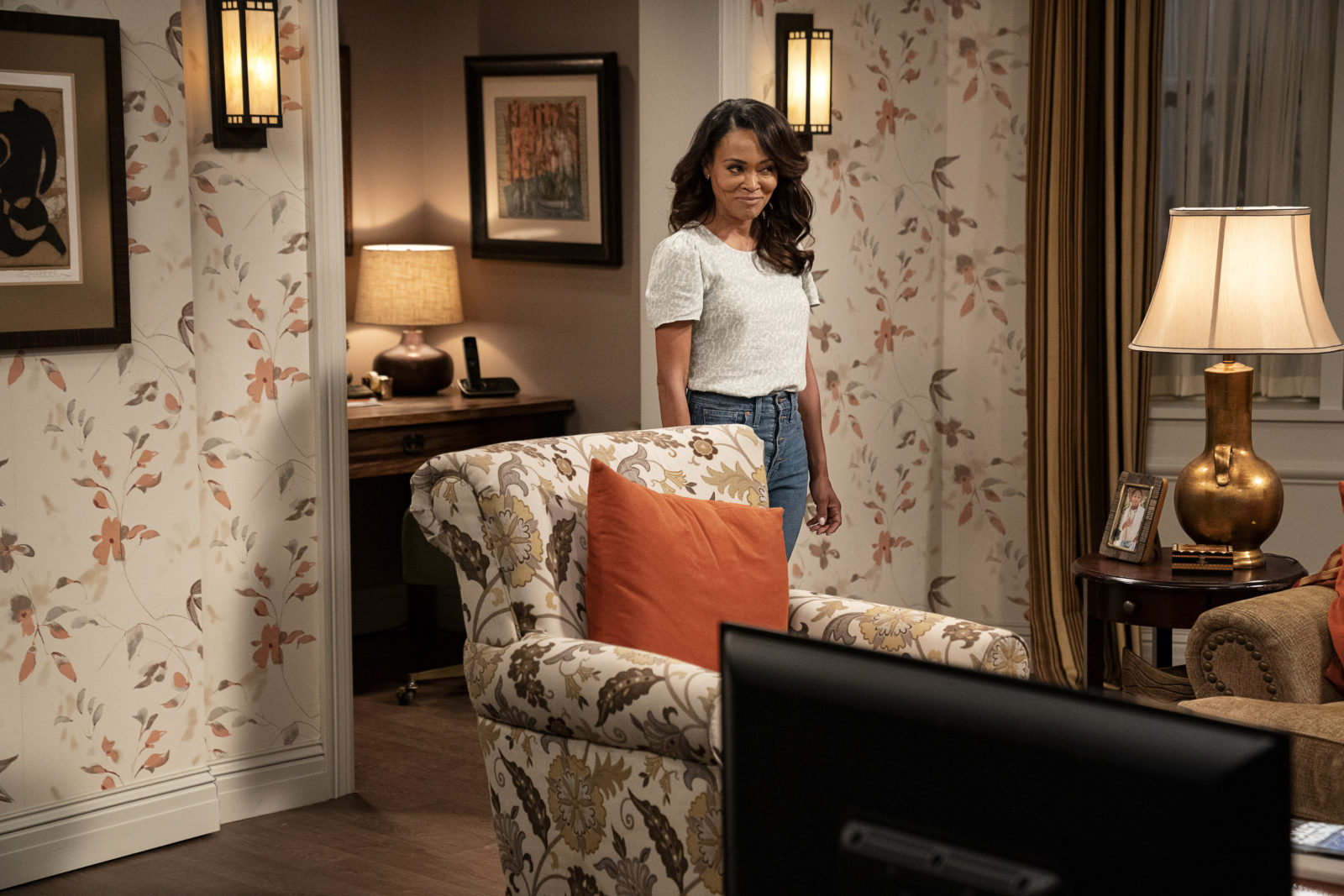 HBO Max shared a first look of Robin Givens as an all-grown-up Darlene Merriman in the upcoming Max Original series Head of the Class, inspired by the 1980s sitcom of the same name.

A member of the original Individualized Honors Program (IHP), Darlene Hayward is an ambitious lawyer with a degree from Stanford. She wants what is best for her son and is hyper focused on setting him up for success. Darlene might need a reminder of the positive impact an out-of-the-box teacher can have, but she’s fighting for the good of all students at Meadows Creek High as co-head of the Parents’ Association.

Brandon Severs Is at the ‘Head of the Class’