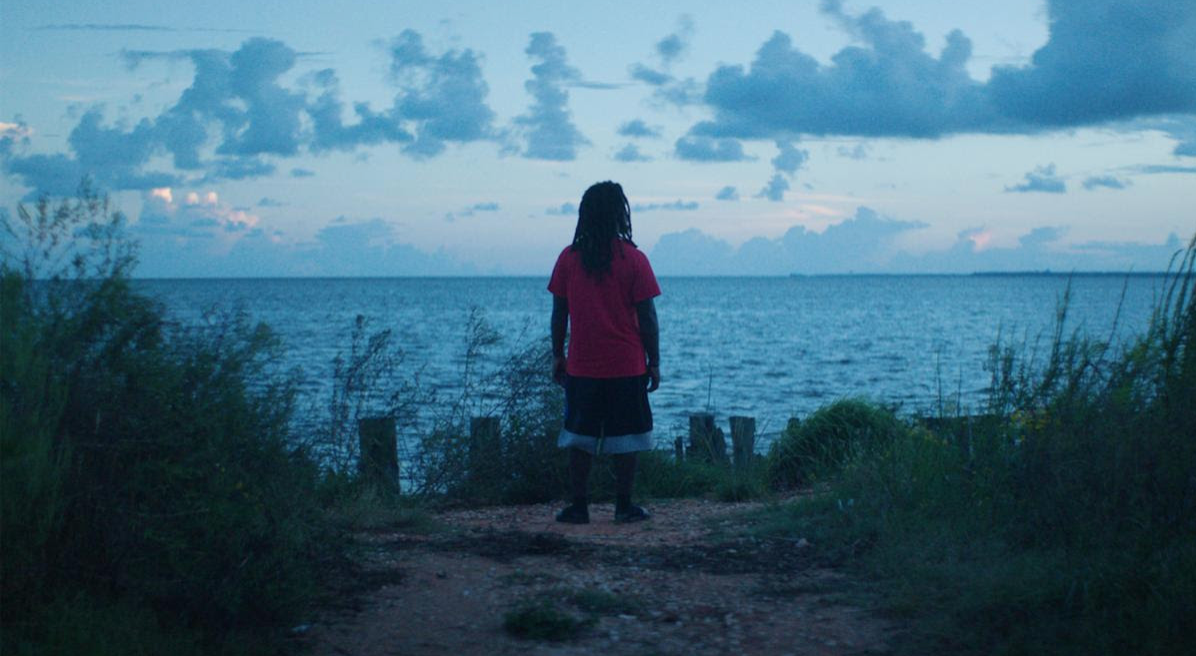 Clotilda, the last ship carrying enslaved Africans to the United States, arrived in Alabama 40 years after African slave trading became a capital offense. It was promptly burned, and its existence denied. After a century shrouded in secrecy and speculation, descendants of the Clotilda’s survivors are reclaiming their story.

Descendant made its premiere at the 2022 Sundance film festival.