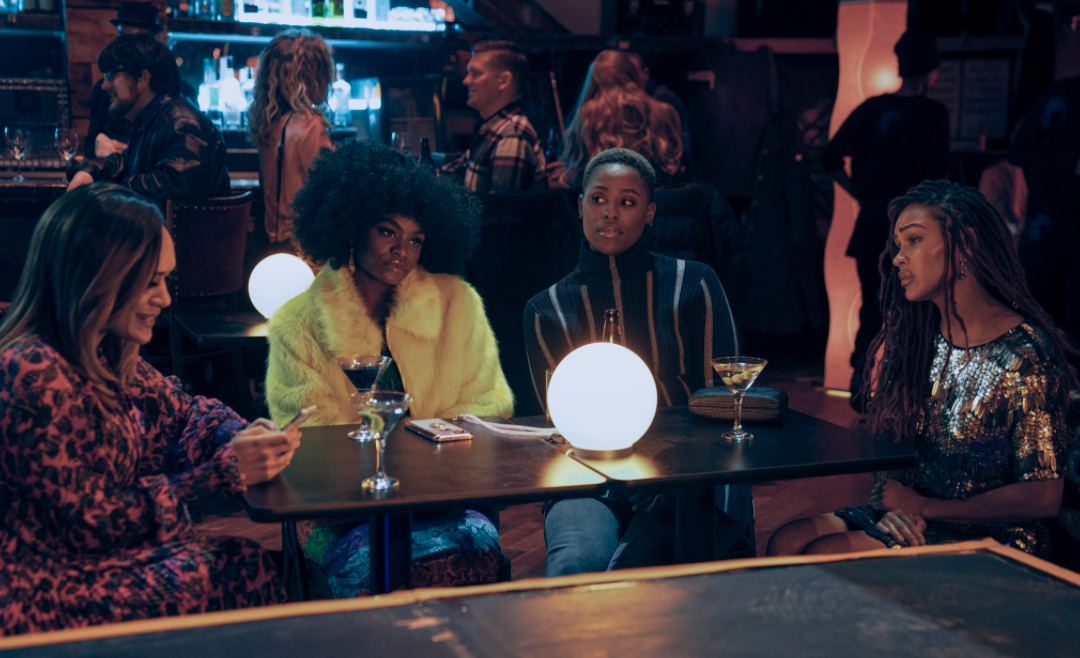 Season One of the comedy series Harlem, from Girl’s Trip creator Tracy Oliver, will premiere Friday, December 3, on Prime Video, with the official first-look images out now. The 10-episode Amazon Original series will be available exclusively on Prime Video in more than 240 countries and territories around the world.

Created, written, and executive produced by Oliver, Harlem is a new single-camera comedy following four stylish and ambitious best girlfriends in Harlem, New York City: a rising star professor struggling to make space for her love life; a savvy tech entrepreneur always dating someone new; a no-filter singer; and a hopeless romantic fashion designer. Together, they level up into the next phase of their careers, relationships, and big-city dreams.