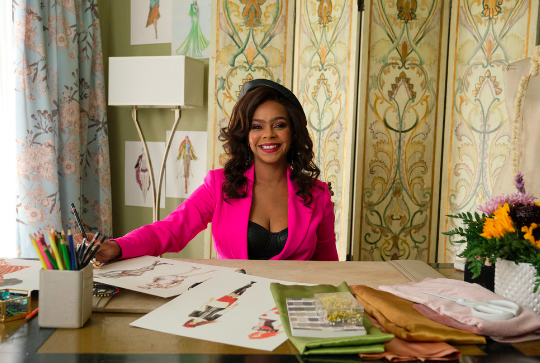 The highly anticipated reimagining of Saved By The Bell will premiere on Wednesday, Nov. 25 on Peacock.

Lark Voorhies is scheduled to make a special appearance as “Lisa Turtle” in Peacock’s new Saved By The Bell series.

Peacock released a new Saved By The Bell  trailer this week: