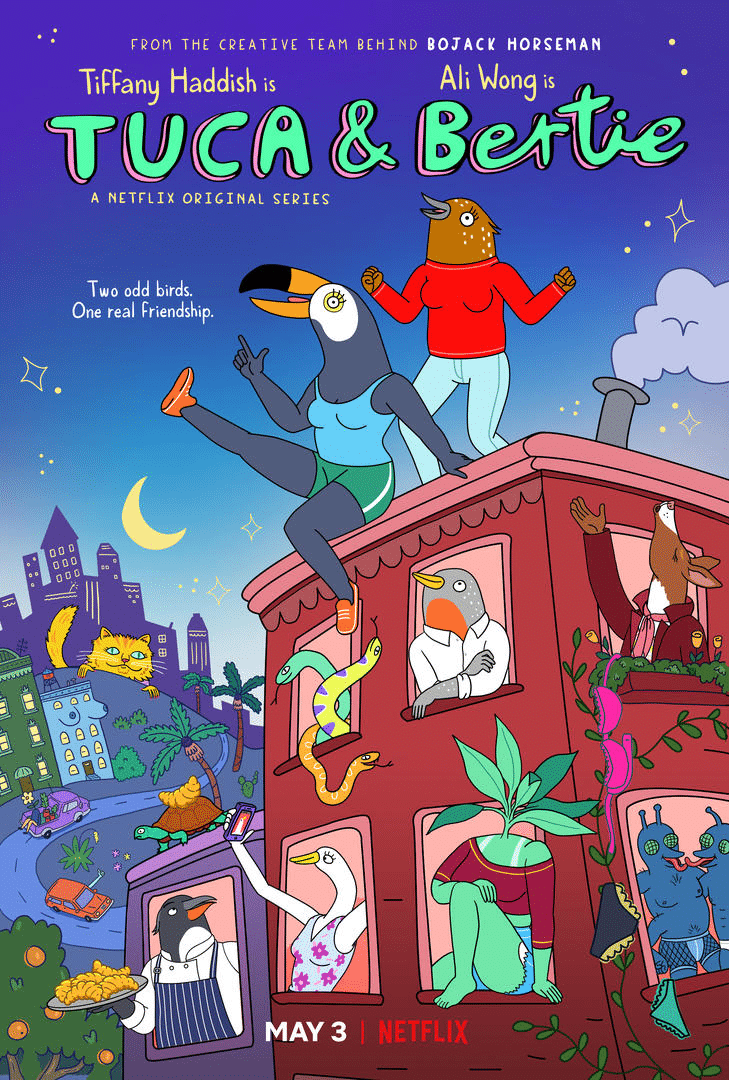 Tuca & Bertie is an animated comedy series about friendship. 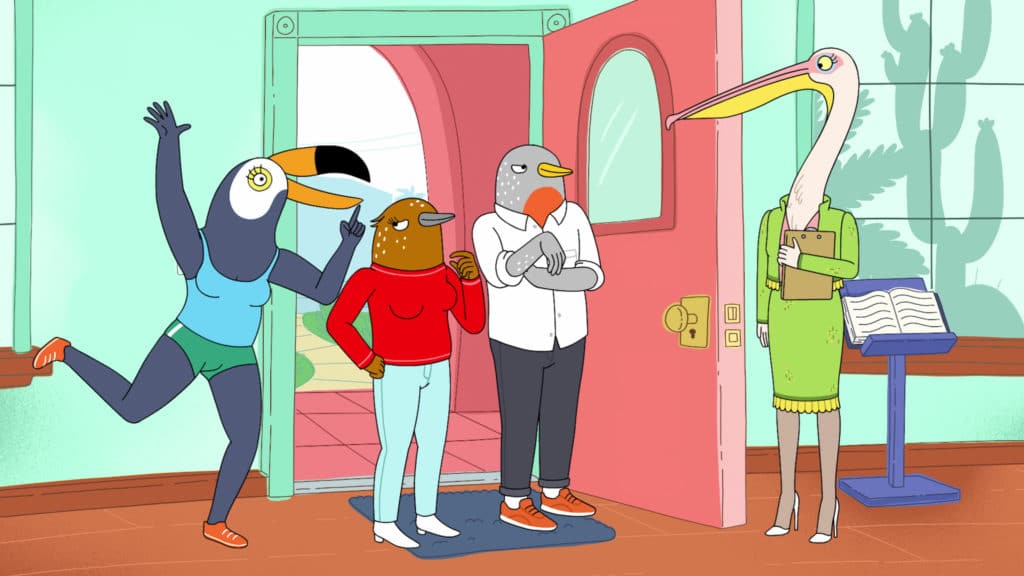