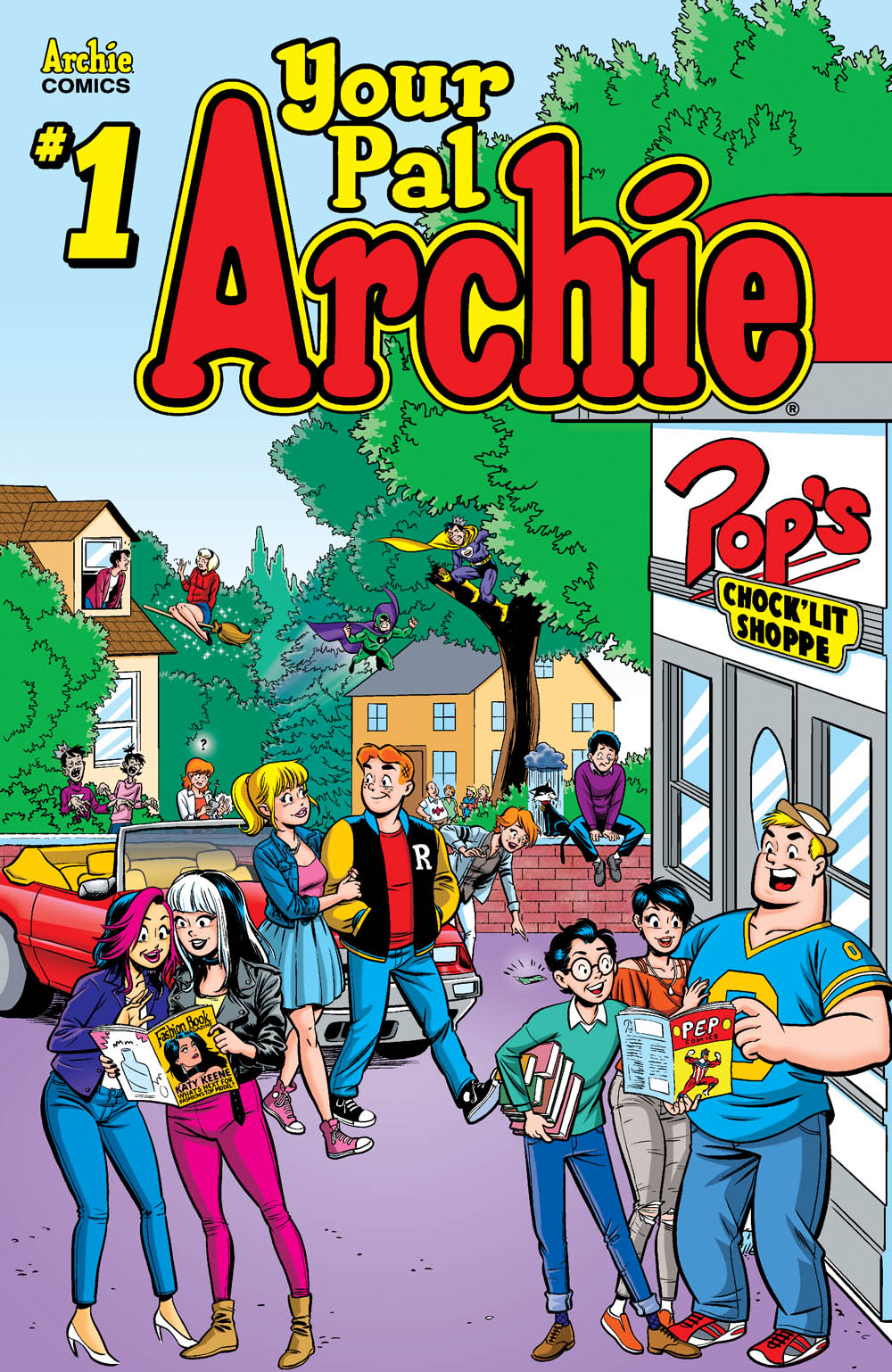 Flame Con, New York City’s first and only queer comic con created by Geeks OUT, today announced the addition of more entertainment guests and artists to the third annual expo taking place on August 19-20 at the New York Marriott at the Brooklyn Bridge.

“We are so excited to welcome such a talented group of illustrators, writers, and performers to Flame Con this year,” said Nicole Gitau, Vice President of Geeks OUT and Programming Lead for Flame Con. “Fans have told us the personal moments they share with creators make our convention memorable. We have experienced a lot of growth this year and we know our special guests are a part of the reason why.”

Flame Con is also excited to announce that ARCHIE COMICS will be debuting YOUR PAL ARCHIE #1 with a Flame Con variant cover. The special issue is available to the first 1,000 attendees visiting on Sunday, August 20, the show’s queer youth day where youth under 20 are admitted free, thanks to a partnership with the Ali Forney Center. The Flame Con variant cover is designed by Dan Parent (LIFE WITH KEVIN, DIE KITTY DIE), who will also be in attendance.

“Geeks OUT strives to create not just safe, but welcoming and exciting spaces for queer geek communities,” said Joey Stern, President of Geeks OUT. “Thanks to Skybound, we’re making our way into one of the most amazing gathering spaces of the nerd community, and offering a unique event to an excited audience.”

Flame Con brings together thousands of fans in an effort to empower and promote the queer geek community. Tickets to this year’s show are avialable and vary from Daily, Weekend and VIP passes that include access to the first ever Camp Fire afterparty on Saturday, a Flame Con t-shirt, a VIP dinner and more.