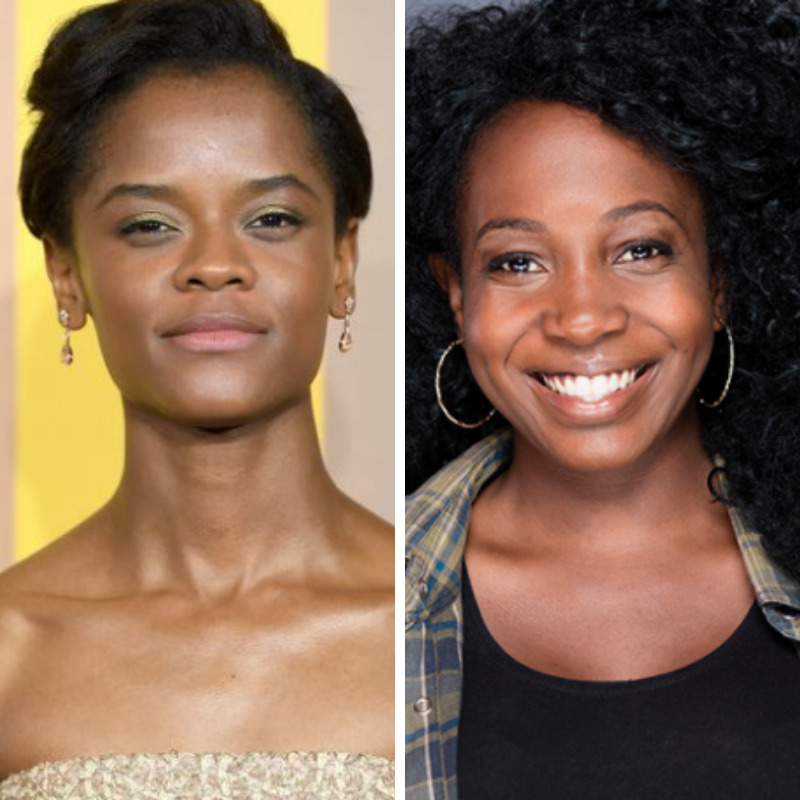 Focus Features has acquired the worldwide rights to Silent Twins, which marks the English language debut of director Agnieszka Smoczynska (The Lure). Starring Letitia Wright (Black Panther) and Tamara Lawrance (Kindred) as the title twin sisters, the film is written by Andrea Seigel and based on the book The Silent Twins by Marjorie Wallace.  Focus Features will distribute the film in the U.S. and Universal Pictures International will distribute it internationally.

Silent Twins is the haunting story of June and Jennifer Gibbons, twins from the only Black family in a small town in Wales in the 1970s and 80s.  Feeling isolated from that unwelcoming community, the pair turn inward and reject communication with everyone but each other, retreating into their own fantasy world of artistic inspiration and adolescent desires.  After a spree of vandalism inspired by an American boy they both idolize, the girls, now teenagers, are summarily sentenced to Broadmoor, an infamous psychiatric hospital, where they face the choice to separate and survive or die together.

Focus Features President of Production and Acquisitions Kiska Higgs said, “Aga is a visually stunning and fantastically sensitive filmmaker who treats the twins, so harshly judged, as ordinary girls with extraordinary imaginations.  She’s created a luminous, magical world for her stars, in which they explore the themes of love, longing, identity and what it truly means to have an ‘other half.’”

Simon Goldberg and Razwana Akram at SMB at SMB, Brian Kilb at Eisner and Tomasz Przybecki negotiated the deal with Focus Features.