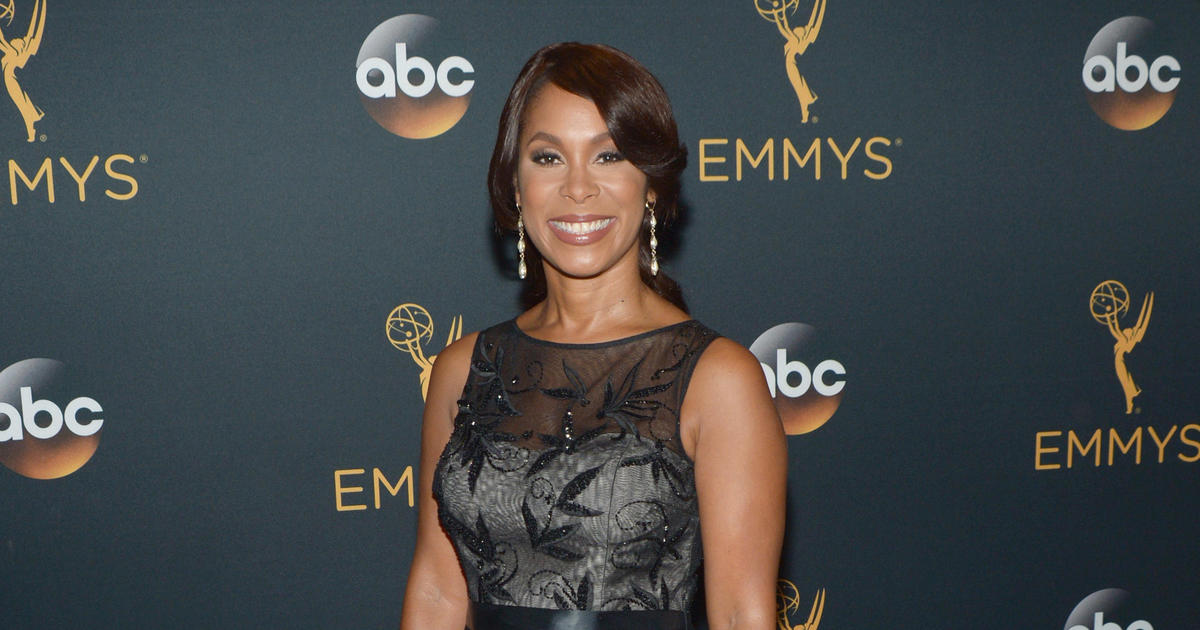 Viewers aren’t the only ones leaving broadcast television for streaming. According to Deadline, outgoing ABC Entertainment president Channing Dungey is headed to Netflix as Vice President of Original Content. She will report to Cindy Holland, who oversees original series for the company.

Channing will work with Holland to set and oversee the strategic direction of Netflix’s lineup, including some of the company’s overall deals with prominent showrunners Kenya Barris (Black-ish, Girls Trip), Shonda Rhimes (Scandal, Grey’s Anatomy), and Jenji Kohan (Orange is the New Black). She’ll also work with Barack and Michelle Obama’s Higher Ground Productions, who signed a multi-year deal with Netflix in May.

Dungey started as president of ABC Entertainment in 2016, becoming the first Black president of a major broadcast television network. While she was with ABC, Dungey oversaw The Good Doctor and the American Idol reboot, but she’s known for her involvement with another reboot. Dungey canceled the rebooted Roseanne in May after Roseanne Barr’s racist tweet about Valerie Jarrett.

Netflix chief content officer Ted Sarandos praised Dungey in a statement on Monday: “Channing is a creative force whose taste and talent have earned her the admiration of her peers across the industry. She’s a risk taker and ground-breaker and talent love working with her. I couldn’t be happier to welcome her to Netflix.”