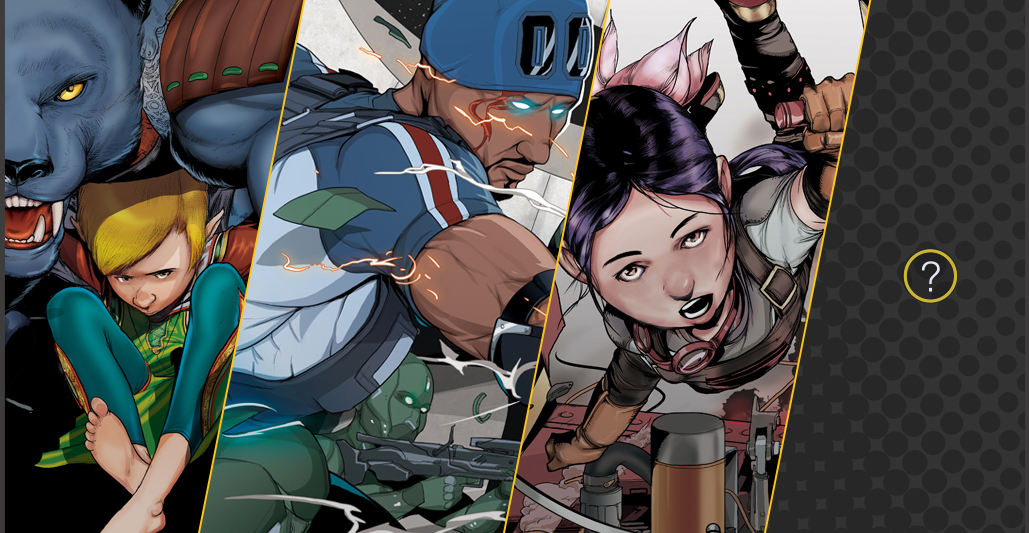 After only five years, Forward Comix just might be on the verge of a breakthrough. During the 2016-2017 season, Forward Comix got the attention of critics and award organizations across the spectrum, including: Glyph Comics Awards, Imagine FX Magazine, Communication Arts, Society of Illustrators, and the Independent Publisher Book Awards. This was in addition to press appearances on CBR (Comic Book Resources), and in ImagineFX Magazine.

“We have an opportunity to develop Forward Comix far beyond being simply a self-publisher,” founder Jerome Walford states. This is where the Forward into fall campaign and a new Kickstarter effort comes in. With the boost from a Kickstarter campaign, Forward Comix intends to publish four fully realized projects by the end of 2018. 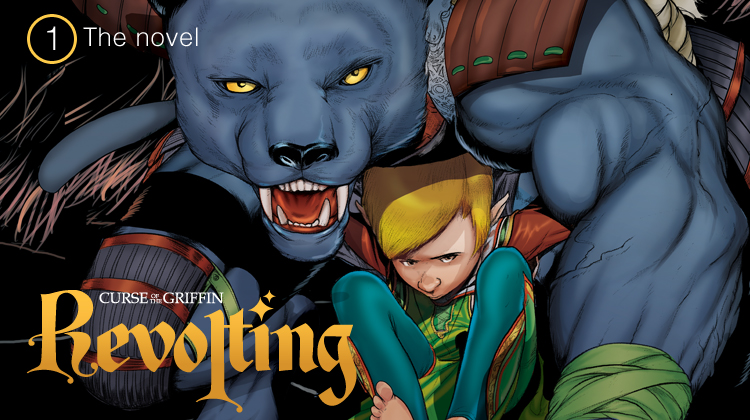 The first project in the campaign is familiar to fans of Forward Comix. Revolting is the second literary YA novel set in the Curse of the Griffin realm. The epic tale follows Daniel Griffin, the lost heir to a fallen mystical kingdom, his friends, and frienemies – all now desperate refugees attempting to escape a vengeful vampire and his blood-thirsty army. Revolting promises immense fantasy world building, and is set for release in early 2018. 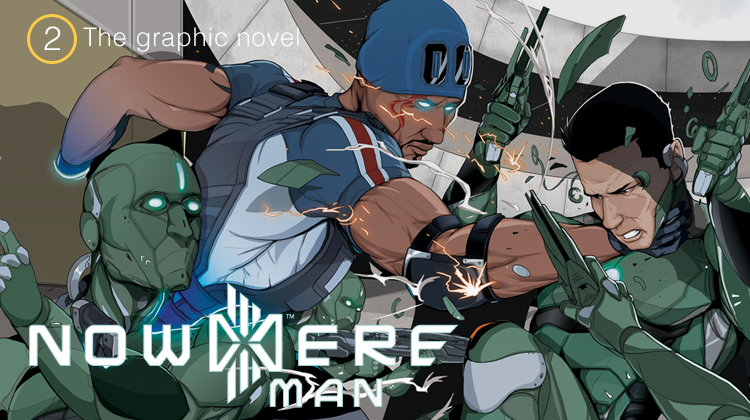 The centerpiece of the campaign will be Forward Comix’s signature title, Nowhere Man. Nominated for three Glyph Comics Awards, and winner of the Glyph Comics Award for Best Male Character, 2014, Nowhere Man is a graphic novel mini-series that follows detective Jack Maguire. Volume three promises to be 80+ pages with key events in Jack’s journey, and Rose Yancey, too, even as Jack and Rose now find themselves on opposite sides. 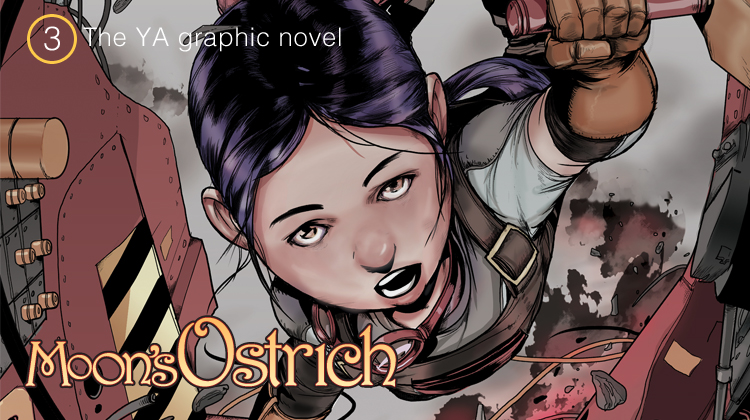 The third project is the highly anticipated full-length graphic novel Moon’s Ostrich. First published as a pilot issue a few years ago, the perky young character quickly gained a spot in the heart of many, including a win in the Society of Illustrators’ Third Annual Comic and Comic Art competition. Moon’s Ostrich will be a graphic novel for intermediate grades set in the steampunk genre and follows Moon Wright, a brilliant 10-year-old engineer as she goes on a dangerous adventure that just might thwart a villain’s plan to trigger the first world war. 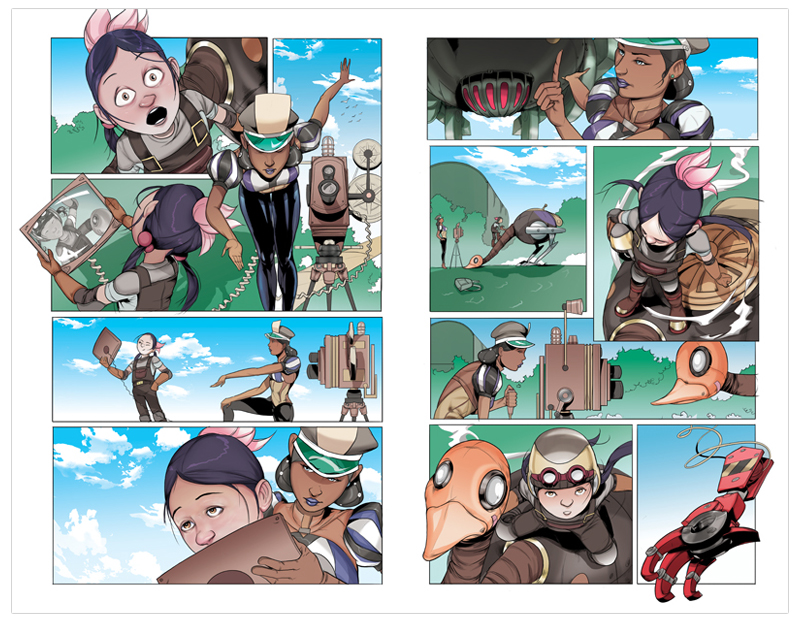 As if that wasn’t enough, Forward Comix has announced a secret project that places Jerome Walford as the writer, with the very talented artist Caanan White (Uber, Young Blood, Son of Shaolin) on interiors. Details are under tight wraps until mid-campaign, but with a Jerome / Caanan combo, plus a three-person editorial team, the bar will be set very high. 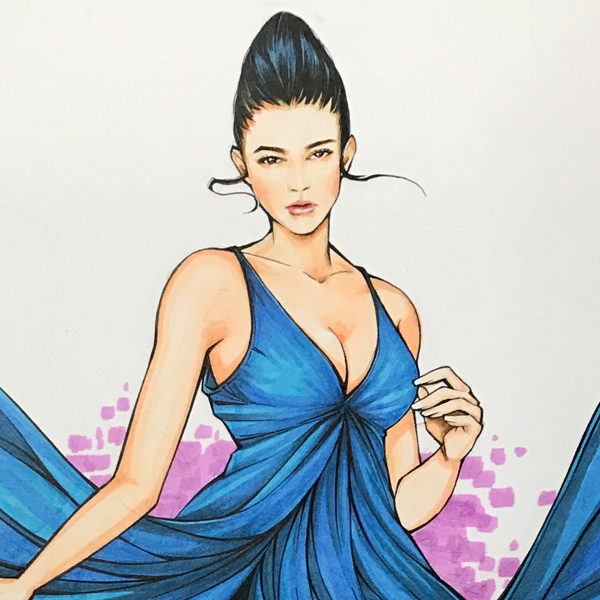 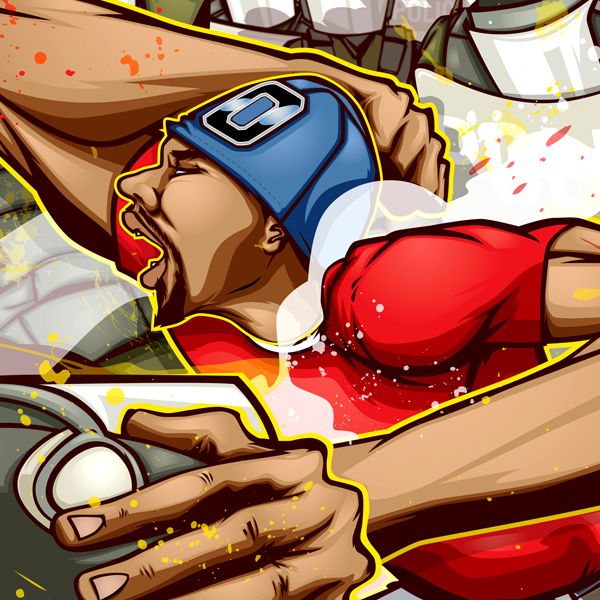 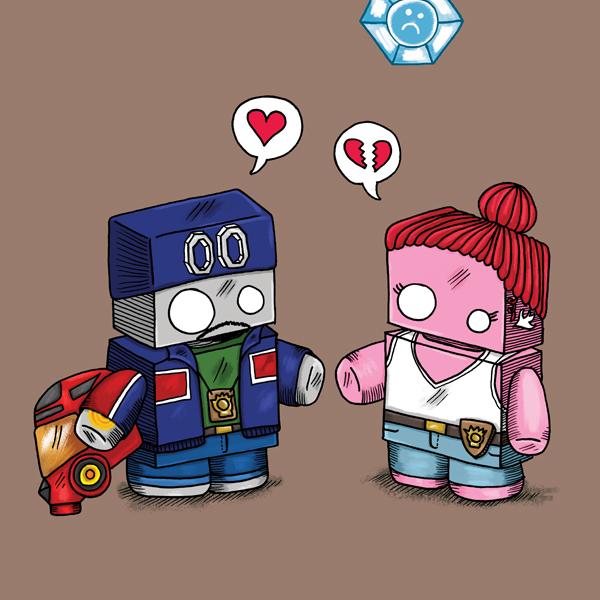 “We want to give readers a lot of value in this campaign – four solid projects they can back right at the start of our upcoming year.” Jerome seems to have pulled together a strong team of artists and editors. Maya Rock has tremendous experience as an editor. Highly experienced editor Maya Rock has joined with Rebekah Griffin Greene to be a strong editorial presence on the brand’s most accomplished work. With four promising projects on the slate, Forward Comix hopes to build on its early success and gain more traction in an industry thirsty for new, original content.

The Kickstarter is now live and is looking to meet its goal by December 3! Check it out here.