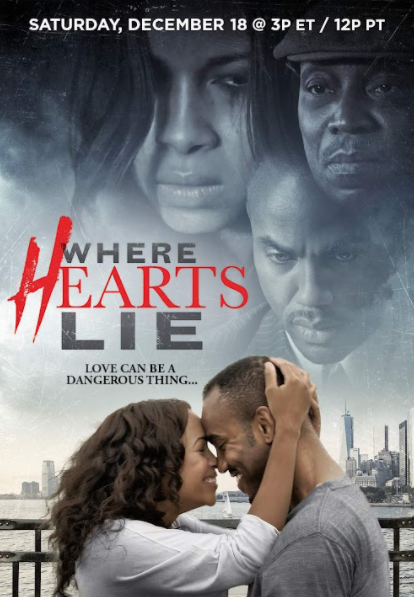 Multi award-winning film, Where Hearts Lie, is a spellbinding drama/thriller that depicts how easily a “good guy” can get tangled in a web of romance, jealousy, deceit, and betrayal. With good intentions, single-father Brave Williams, finds himself in a place that gambles his success, sanity, and the safety of his young child, when he falls for the wrong woman that could destroy everything he’s worked for and everyone he loves.

“I am excited to be working alongside Fox Soul on the release of Where Hearts Lie,” says Tony Lindsay, creator, and director. “I love that Fox Soul is giving Black creators, like myself, a platform where viewers can see their vision and gifts. I want Where Hearts Lie to serve as a film where it shows non-stereotypical views of single dads and also opens up uncomfortable conversations about the state of families, highlighting issues such as mental health and child abuse.”