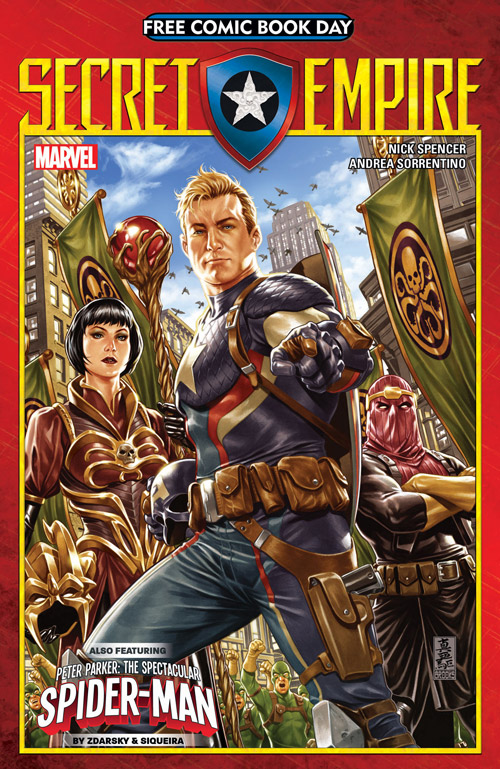 With great power comes great responsibility.  The origin of this quote is much debated and often attributed to an 18th-century French philosopher commonly known as Voltaire.     Last year we got a taste of our friendly neighborhood Spider-Man, as he stood up, with Captain America’s shield no less, with Tony Stark in Marvel’s Captain America: Civil War.  Tom Holland is an excellent addition to the ranks of actors who have played Peter Parker/Spider-Man on the big screen.  He handles the comedy well and having just recently left his teenage years looks like a teenager vice his petite, but talented, predecessors.

As with any comic book super-hero, the best ones live on through reboots of their story, updated for the times. The most recent trailer seems to take a laudable turn and comes at this superhero coming of age story not from the tragic death of his Uncle Ben, but from him trying to join Tony Stark, played by Robert Downey, Jr, and the Avengers.   Often a hero is only as good as his villain, and Michael Keaton impresses with his appearance as the Vulture.  The cast includes appearances by Zendaya as “Michelle,” Bokeem Woodbine, Danny Glover, and Jacob Batalon.

May 6th is free comic book day, and Marvel is offering a sneak peek at PETER PARKER: THE SPECTACULAR SPIDER-MAN, a new companion series to the best-selling Amazing Spider-Man by Chip Zdarsky and Paulo Siqueira.  Spider-Man: Homecoming will be in theaters starting Friday, July 7th.