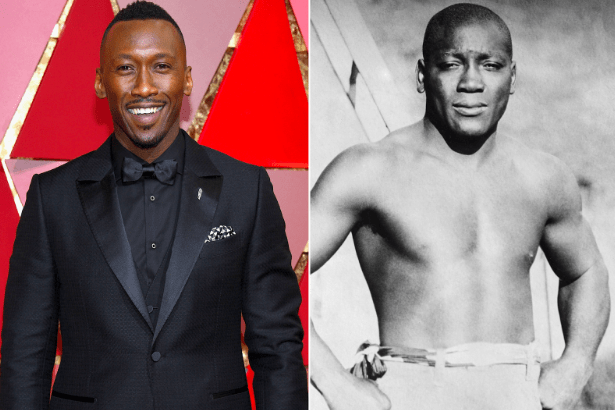 Mahershala Ali known for his performance in Moonlight and Uncle Aaron in Spiderman: Into the Spider-Verse is once again hitting the big screen, this time as a legendary boxer.

His recent performances in Moonlight and Green Book earned him two Oscars for Best Actor in a Supporting Role. This time, he is ready to take the lead as legendary boxer Jack Johnson.

Johnson was the first African-American world heavyweight boxing champion. The series is in development with HBO. Unruly is a limited series, inspired by the Ken Burns directed documentary Unforgivable Blackness: The Rise and Fall of Jack Johnson according to Variety.