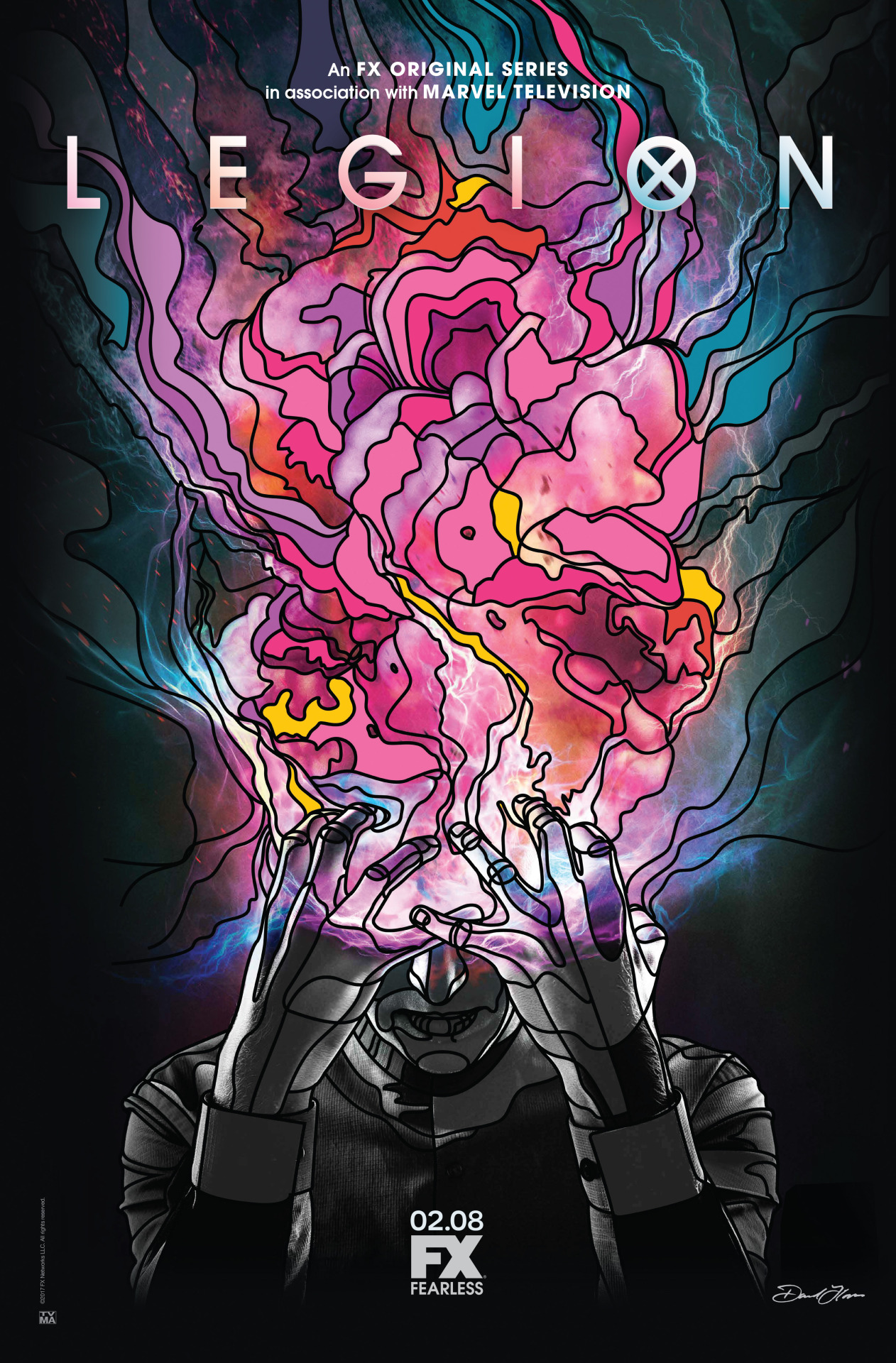 When I first heard that FX was going to tackle one of my favorite mutants on the Marvel universe — Legion — I had so many questions:

As I tuned in Wednesday night, I was not fully prepared for what I was going to experience. What I got was what could be summed up in this phrase: “If the Royal Tenenbaums and A Clockwork Orange had a baby, what would that be?”

We have seen in the past what could happen with X-Men characters in the right hands (i.e. Deadpool and hopefully Logan). Director Noah Hawley (Fargo) has managed to pull in elements that not only visually amaze the audience, but have them asking questions that will bring them back week after week to have those questions answered.

What is most admirable with this new show is that we are continuing to further move away from cookie-cutter superheroes and are analyzing antiheroes and why they behave and move through these universes they way that they do. Humans are imperfect and identifying with these mutants and their respective “imperfections” has what has always pulled me in. I just so happen to identify with mutants with mental disorders and daddy issues. (haiii Scarlet Witch! What’s up girl!?)

With a cast providing electric chemistry and compelling performances, this very interesting take on the comic book genre is sure to be an addition to an already successful run of TV shows.

Kayla Sutton is a Project Manager in her Muggle life, and a writer of wonderful blogs in her wizard life. She also contributes as host of the BGN Podcast and helps run the @BGNPodcast twitter account.