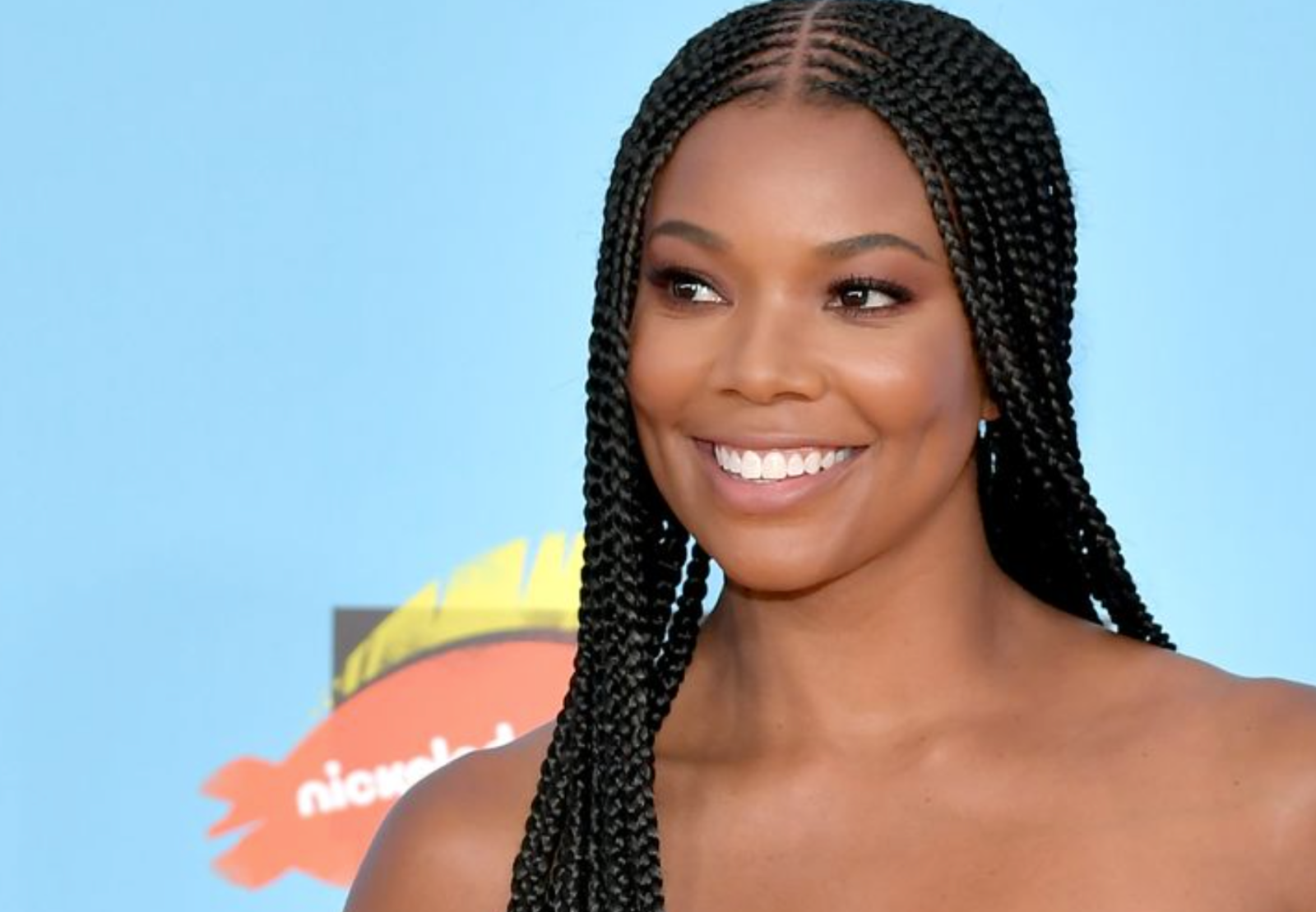 The Apple TV+ series Truth Be Told — now in its second season — tells the story of Poppy Parnell, a journalist who may have mistakenly helped to put the wrong man behind bars. Based on the novel by Kathleen Barber, the series provides a unique glimpse into America’s obsession with true crime podcasts and challenges its viewers to consider the consequences when the pursuit of justice is placed on a public stage.

In recent casting news reported by Deadline, actor Gabrielle Union is slated to star in season 3 of the anthology series. The upcoming season will see Poppy Scoville focus on a new case with Union starring as Eva, an outspoken high school principal who becomes embroiled in a problematic incident.

Currently Union can be seen in the Disney+ original film Cheaper By The Dozen and you can catch our interview with her about the film here. The movie is a fresh take on the 2003 hit family comedy and stars Union and Zach Braff, it made its premiere March 18 and is available exclusively on Disney+. Cheaper by the Dozen is directed by Gail Lerner with a screenplay by Kenya Barris & Jenifer Rice-Genzuk Henry based upon the novel by Frank Bunker Gilbreth, Jr. and Ernestine Gilbreth Carey.