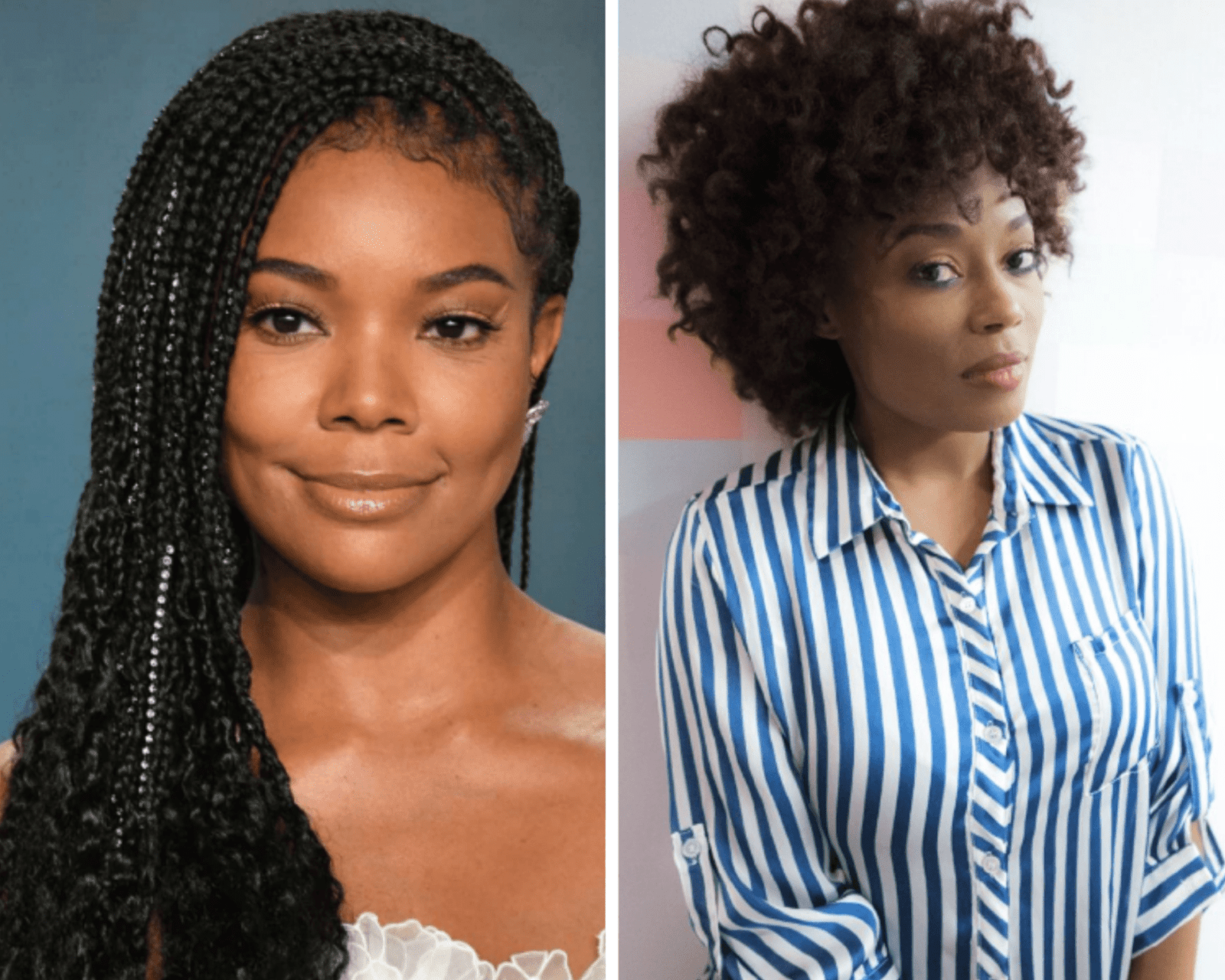 Gabrielle Union is on fire this week.

Earlier, it was reported that she optioned a TV a deal for the indie bestseller “All Boys Aren’t Blue” under her company, I’ll Have Another Productions.  Today via Deadline it has been reported that Gabrielle Union has landed a deal at Netflix with Jezebel filmmaker Numa Perrier. The Perfect Fins is based on the adaptation of the bestseller of the same name by Tia Williams.

Union stars and will also produce The Perfect Find which AGC is financing and producing. She plays Jenna Jones, a woman hopeful that her new job in beauty journalism will rep a fresh start in her life. She soon learns that her new boss, Darcy, is her frenemy. Jenna starts a relationship with the company’s videographer, Eric, and things get complicated when she learns he’s Darcy’s son.

Numa Perrier is best known for her work in the coming-of-age drama Jezebel, which she also co-starred in. made its world premiere last year at SXSW. The pic was acquired by Ava DuVernay’s ARRAY Releasing.