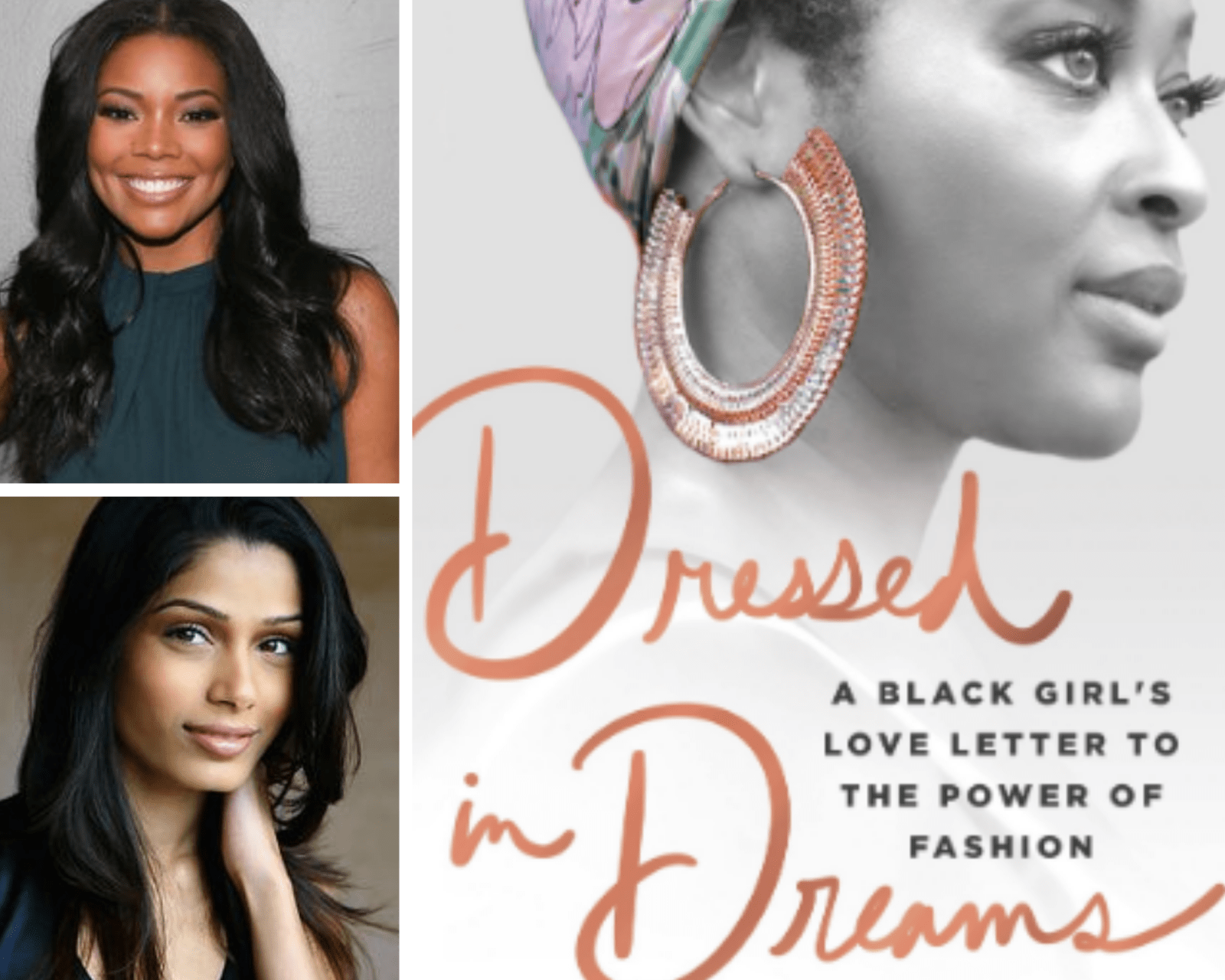 Culture critic and author Tanisha C. Ford’s novel Dressed in Dreams: A Black Girl’s Love Letter to the Power of Fashion is being developed into a series with Sony Pictures Television.  Powerhouse actors Gabrielle Union and Freida Pinto are teaming up to develop the show according to Variety.

The adaptation will come in under Union’s first-look production deal at Sony Pictures Television via her company I’ll Have Another, in partnership with Pinto’s Freebird Films Entertainment.  Their respective partners, Holly Shakoor Fleischer and Emily Verellen Strom, will also oversee.

Union currently has a couple of deals under the company I’ll Have Another with the optioned TV deal for the indie bestseller “All Boys Aren’t Blue” and Union landed a deal at Netflix with Jezebel filmmaker Numa Perrier with the film The Perfect Find.

As Tanisha C. Ford’s website aptly describes, Dressed in Dreams investigates Afros and dashikis, go-go boots and hotpants of the sixties, hip hop’s baggy jeans, and bamboo earrings, and the #BlackLivesMatter-inspired hoodies of today. The history of these garments is deeply intertwined with Ford’s story as a Black girl coming of age in a Midwestern rust belt city.

Dressed in Dreams is a story of desire, access, conformity, and Black innovation that explains things like the importance of knockoff culture.

“I am so excited to have my book in the hands of these incredibly talented women. Gabrielle and Freida have been such champions of my work and I am so ready for the next step in this journey of the power of fashion,” Ford said.