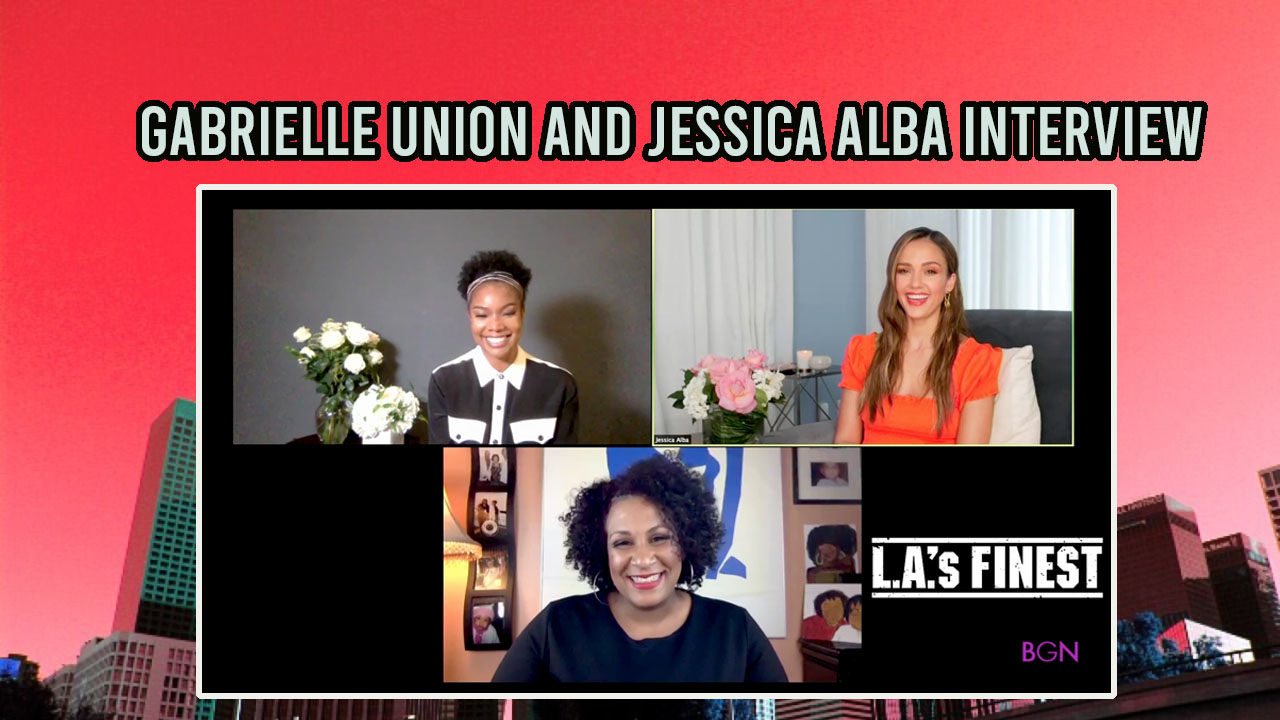 BGN interviews actors Gabrielle Union and Jessica Alba for the return of the sophomore season of their show L.A.’s Finest.

From the universe of the Jerry Bruckheimer Bad Boys franchise, the story took us into the lives of former DEA agent, Syd Burnett (Gabrielle Union), who left her complicated past behind to join the LAPD and detective Nancy McKenna (Jessica Alba) who juggles her demanding case-load and rebellious teenage step-daughter. Together they took on the most dangerous criminals in Los Angeles and became a force to be reckoned with — both on the streets and in each other’s lives.

When Season Two returns, Syd mourns the sudden loss of a friend and struggles to find answers, while McKenna must deal with the aftermath of Izzy’s kidnapping and the rift it has left in her marriage. But when a powerful crimewave in Koreatown threatens to destroy the community, Syd, McKenna, and the team must find those responsible before it’s too late.